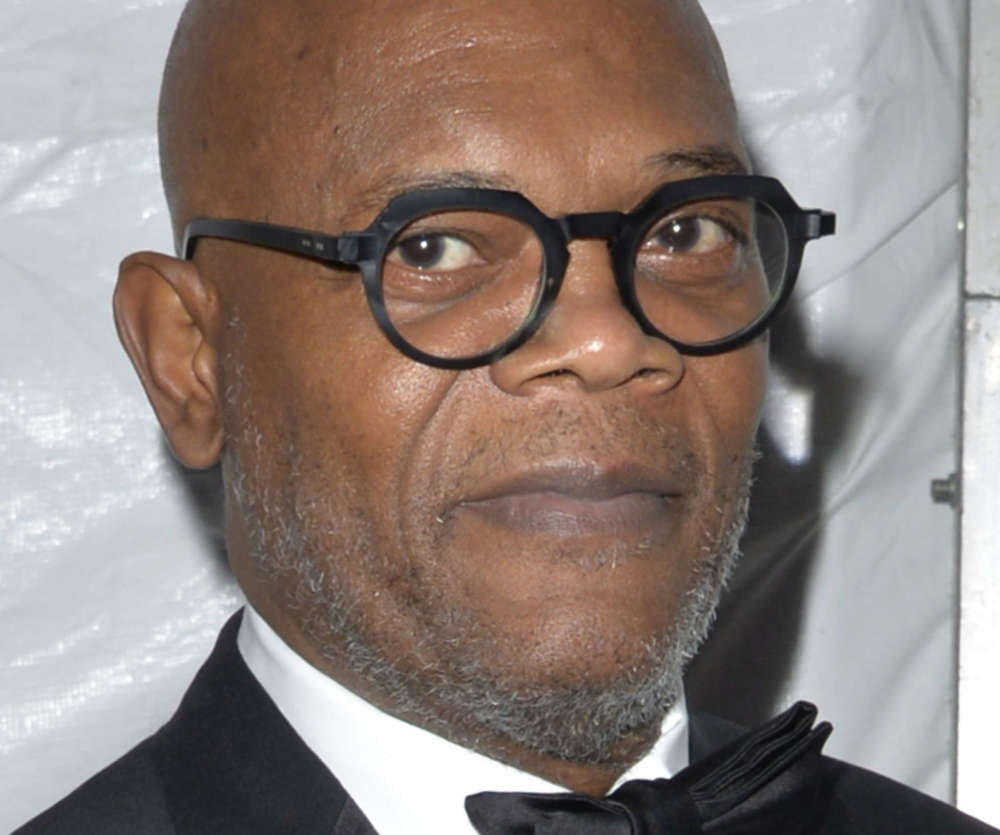 According to a report from Variety, Samuel L. Jackson just signed on to star in the Lionsgate reboot, Saw. Production of the movie has reportedly begun, and Rock will play a detective who’s looking into the bizarre and gruesome crimes.

Thus far, we know that Samuel L Jackson will play Chris’ father. Max Minghella, who starred in The Handmaid’s Tale, and also directed Teen Spirit, joined the cast of the movie as well, and Marisol Nichols, who starred in Riverdale, will play a police captain.

Reportedly, the Saw filmmakers, Oren Koules, and Mark Burg will join the production crew and act as producers. Darren Lynn Bousman directed the second, third, and fourth Saw movies. Variety claims that the decision to reboot the movies was because of Chris Rock’s deep love and appreciation for them.

Fans of Saw know that it was arguably one of the movies to spark the resurgence of interest in gruesome horror films at the turn of the 21st century. Moreover, Saw cost barely anything to produce, considering the entirety of the film took place on one set.

The movie went on to accrue several sequels, and after a very successful box office run, it’s clear the studios are interested in continuing to make bank off the pre-existing brand. Thus far, there have been eight Saw films, with Tobin Bell portraying the killer, Jigsaw, in all of them.

Always inspiring to be in the company of The Legend Giorgio Armani! Great Spring/ Summer collection. #milanshowinout #sawsomeshitineed

The movies have proven to be extremely lucrative for Lionsgate, grossing over $1,000,000,000 worldwide. The last Saw movie, Jigsaw, released in 2017, was released two years ago and earned approximately $100,000,000 all around the world.

Interestingly, this is a change in genre for Samuel L Jackson and Chris Rock’s careers. Samuel has, for the most part, done drama, actions, and comedies, whereas Chris Rock is known primarily for his comedic roles as well as his stand-up comedy.

It’s unclear how their comedy and drama backgrounds will influence the movie, but audiences are surely expecting something exceptional from both entertainers. 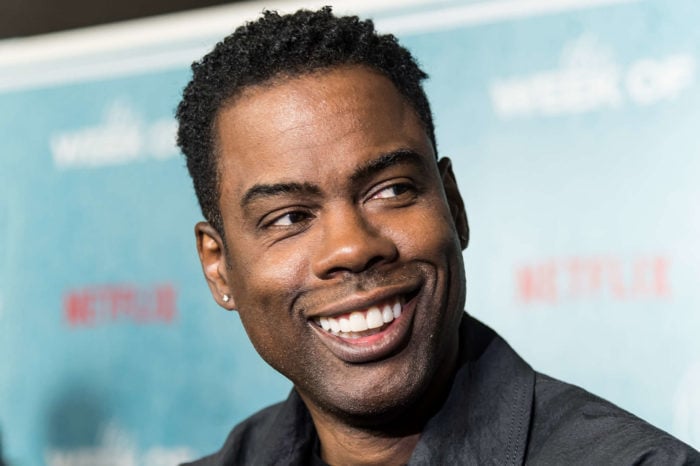 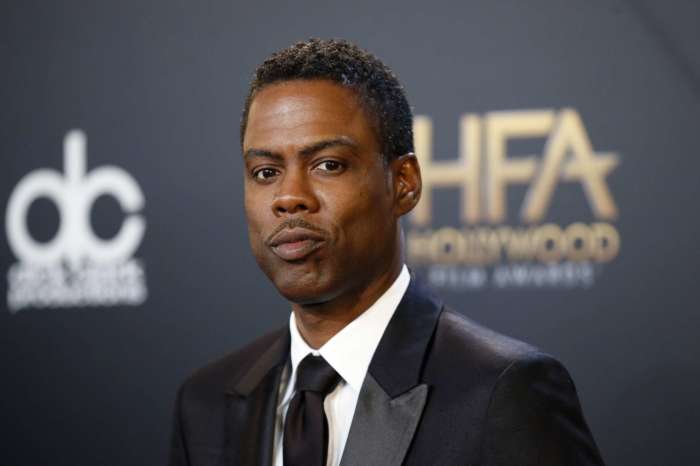 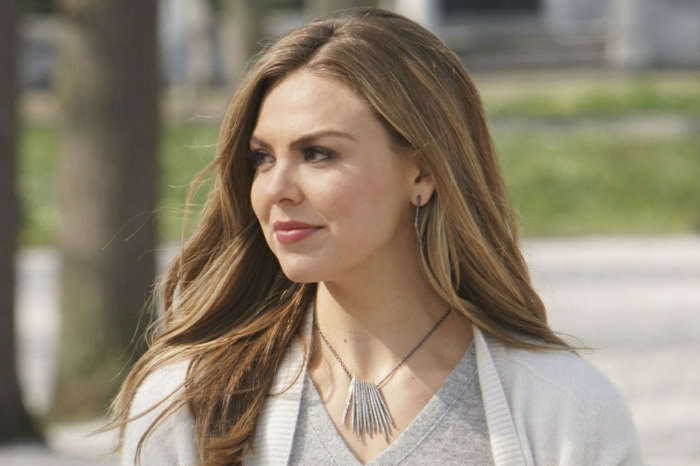