Sam Smith and Brandon Flynn may have broken up. That’s the rumor circulating in relation to their romance these days, but while Sam didn’t confirm if it was true or not, he did state he was going through “some sh*t.”

During his concert in Brooklyn, New York, on the 27th of June, Wednesday, the singer spoke to the audience and said that he’s aware everyone out there is dealing with problems. It’s a part of the human experience to struggle emotionally.

And he is too, so for the sake of getting over it, and handling the pain, he asked for his fans to put all of those problems aside and “have some fun.” Sam told the crowd to enjoy themselves as much as they could.

Aside from eating a full English, I’m in London doing a live Q&A with @jeffersonhack for Persol X Dazed #goodpointwellmade … if you DM @persol now you can ask me anything you want! #ad @dazed @persol

As you may know, Sam Smith and Brandon Flynn have supposedly called off their relationship. Sam and the 13 Reasons Why actor were seen together by paparazzi on the 15th of June, but they unfollowed each other on social media, including on Instagram.

Additionally, Sam deleted all of his photos of Brandon from his account, which these days, usually means that a relationship is over for good. According to reports, Sam and Brandon began dating back in October 2017, and frequently posted photos of each other on Insta’.

However, it hasn’t been confirmed officially by either Sam or Brandon if they did break up, but it appears to be the case from their respective accounts.

With the advent of social media, when fans of a celebrity couple want to know if the relationship is over or not, they typically look at their Instagram accounts to figure it out.

Earlier in the year, Gigi Hadid and Zayn Malik broke up, and what started the rumor was when they both unfollowed each other. Shortly after, they released a statement confirming their fans’ worst nightmare: they actually did split up. 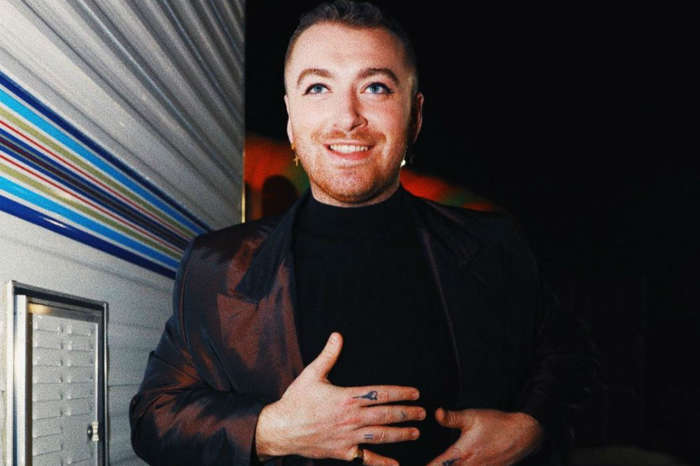 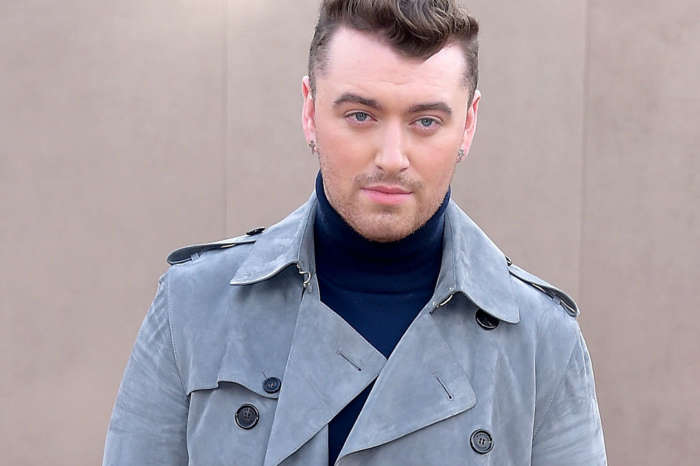 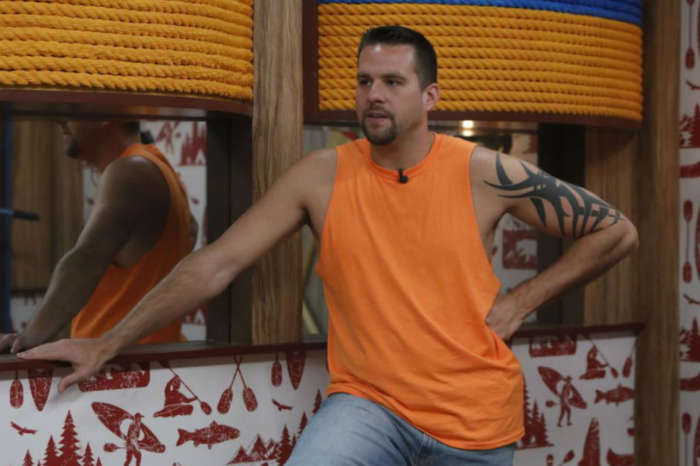