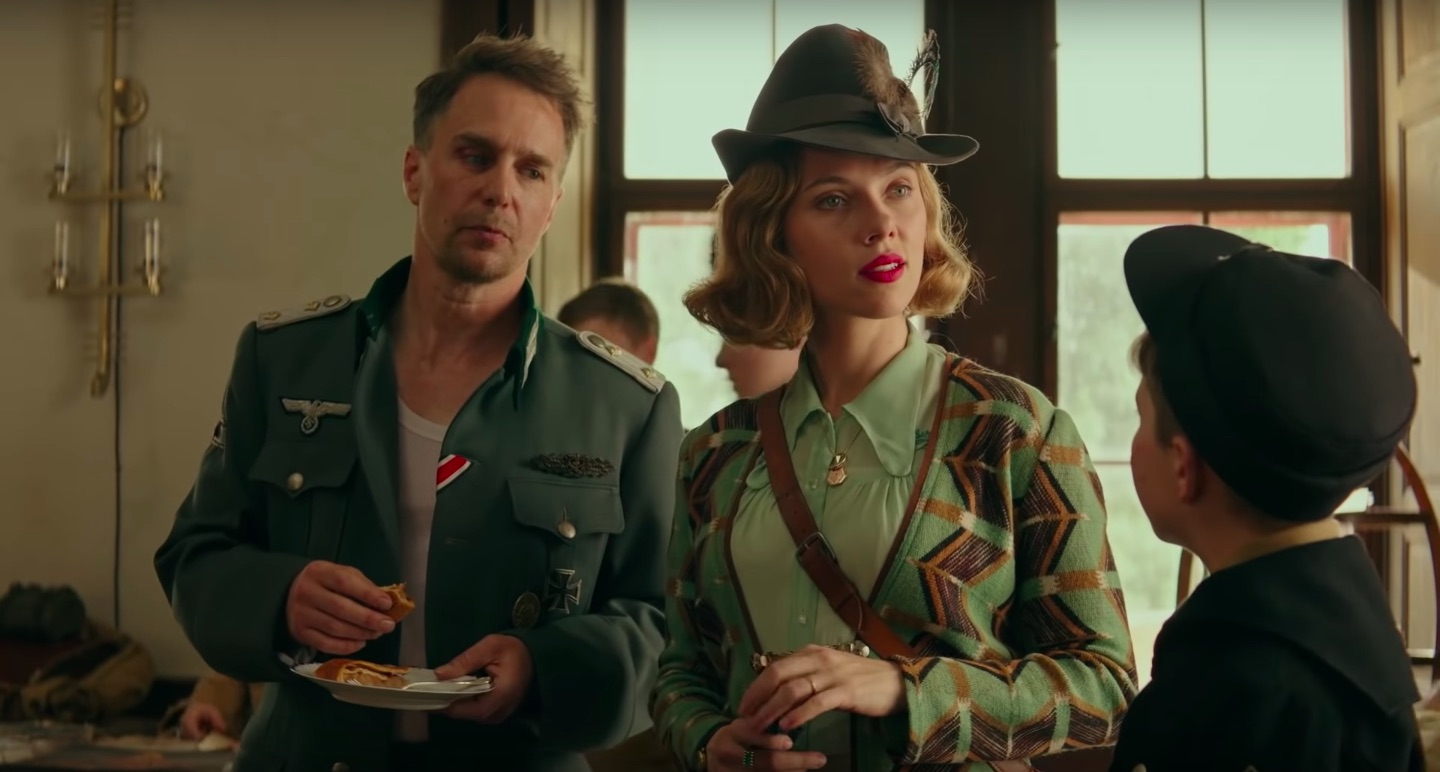 Last night at the Golden Globes, Sam Rockwell seemed to be having a lot of fun and with good reason! After all, he was up for an award for Fosse/Verdon but that was not all!

Two other of his projects, Richard Jewell and Jojo Rabbit were also nominated in other categories.

While at the event, on the red carpet, the actor chatted with Ryan Seacrest, opening up about what, or rather, who, inspired his interpretation of Jojo Rabbit.

The interviewer and TV host just had to congratulate Rockwell for the nominations and he gushed over it.

At the same time, he stressed that he put in a lot of work, saying that he went through ‘a lot of training’ for the role of choreographer Bob Fosse.

‘A lot of training. I’m a half-assed breakdancer. The choreographers made it happen,’ he humbly stated.

Then, he went on to talk about Jojo Rabbit, being just as humble and praising Taika Waititi instead!

After all, he not only directed it but also acted in the dramedy so the actor felt like raving about that instead of taking all the credit.

While doing that, Rockwell also ended up revealing who inspired his portrayal of the character, saying that ‘Taika’s great at comedy. It was like Bill Murray as a gay Nazi, that’s pretty much what I did.’

All the projects that were nominated at the Golden Globes were definitely great and his roles memorable.

That being said, even though he did not win in any of the categories, do make sure to check them all out!