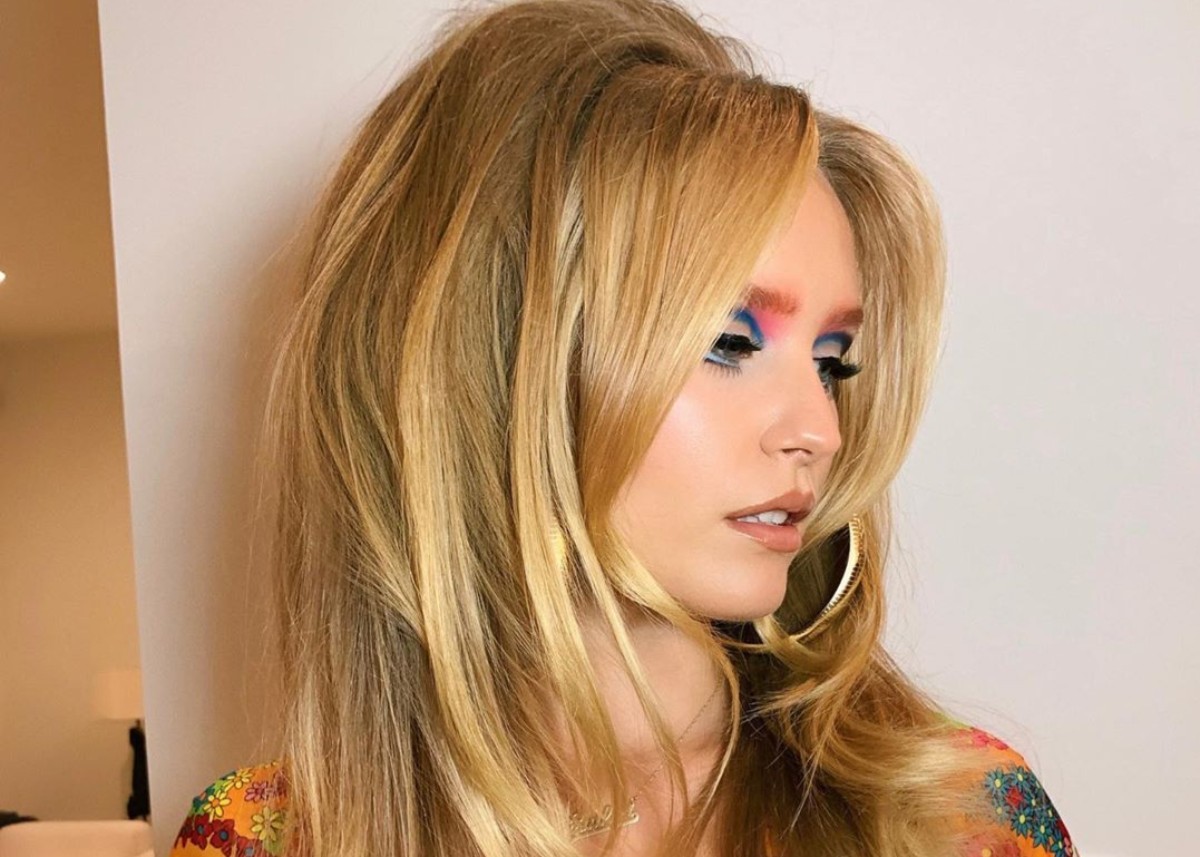 Sailor Brinkley Cook and her boyfriend Benjamin Sosne attended George Clooney’s and Rande Gerber’s Casamigos Halloween party and Sailor stunned as a sixties bombshell. Casamigos is one of the biggest Halloween parties in Hollywood and Sailor and Ben made a perfect pair with their costumes. Sailor had a little help with her detailed makeup that was on point and completed the outfit. Celebrity makeup artist Carissa Ferreri Vincent did Sailor’s face and shared multiple photos and a video of the finished look on her official Instagram page.

Sailor Brinkley Cook is the daughter of 80s supermodel Christie Brinkley and Peter Cook. The 21-year-old model is signed with IMG and had been a contestant on Dancing With The Stars Season 28 since her mother was scheduled to appear but suffered an injury opening the door for Sailor to replace her. On October 21, 2019, Sailor Brinkly Cook was eliminated from the show.

You may see the photos that Carissa Ferreri Vincent shared of Sailor Brinkley Cook as a sixties bombshell below.

Sailor did a video once she was ready that saw her giving full model looks, turning her head towards the camera and showing off the expert eye makeup Carissa applied.

Carissa complemented the colors in Sailor’s outfit by using a dot of hot pink at the inner corners of Sailor’s brow line. Shades of silvery blue with a deep-set purple contour that echoed the thick, black cat liner made Sailor’s blue eyes pop. Carissa used a white liner on her lower lids and emphasized her lower lashes in pure sixties style. The makeup look was reminiscent of 60s models like Twiggy.

You may see the video of Sailor Brinkley Cook serving her best sixties look in the video player below.

Chad Wood did Sailor’s hair that featured long, face-framing layers and a bit of teasing at the crown giving the golden-haired beauty height and a more authentic sixties look. The hair had plenty of volume allowing her oversized gold hoop earrings to be seen.

What do you think of Sailor Brinkley Cook’s Halloween costume? 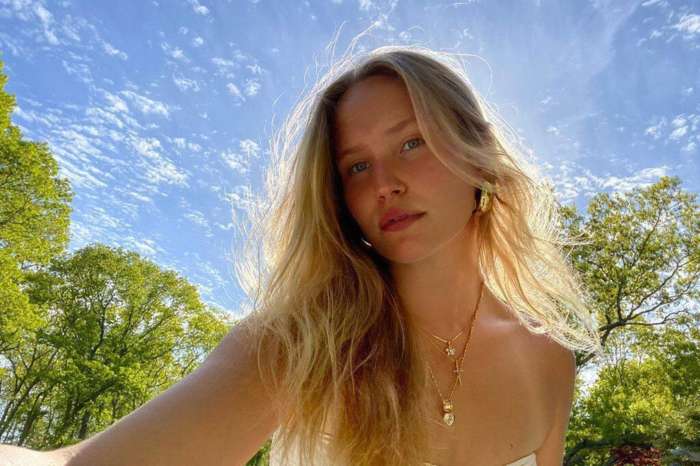 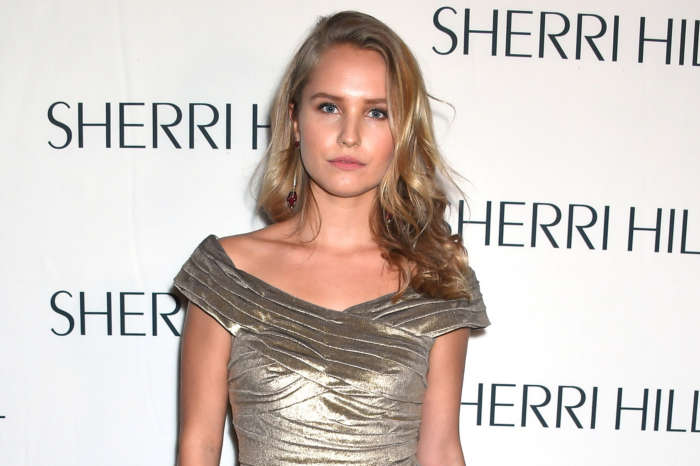 Sailor Brinkley Cook Defends Herself After Getting Hate For Wearing Protective Gear That Doctors Really Need! 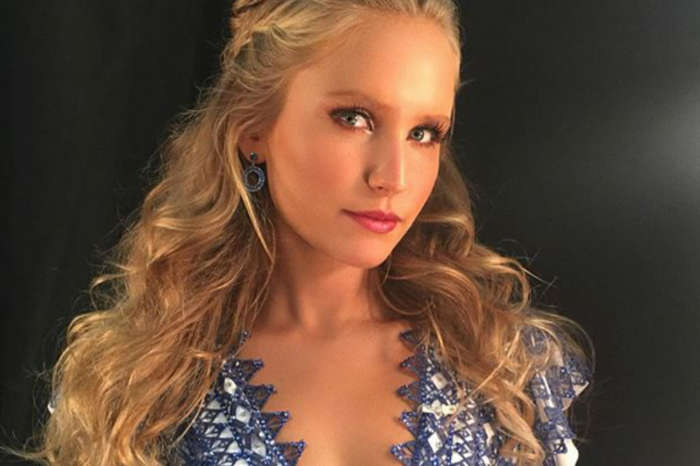 Sailor Brinkley-Cook Remains ‘Very Close’ To Her Dad After Her Parents’ Nasty Divorce, Now He’s Engaged To A Woman Her Age 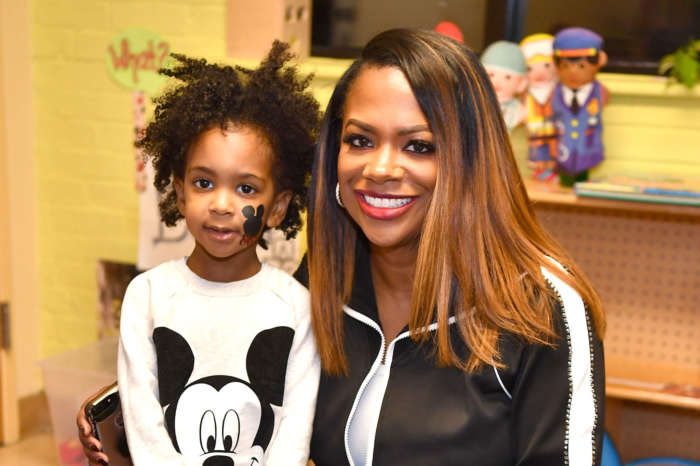