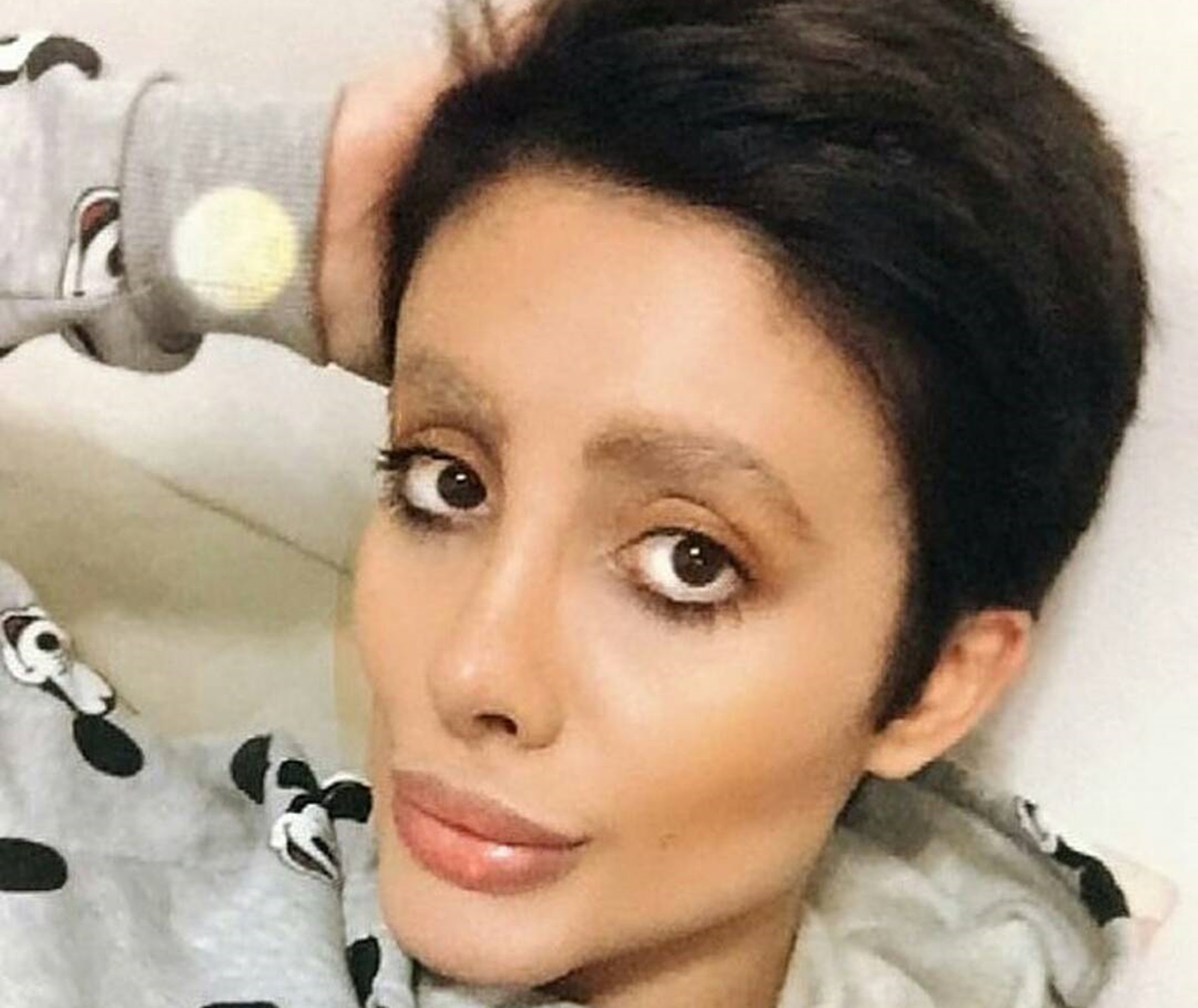 An Instagram model who rose to fame for her impression of Angelina Jolie as a zombie has reportedly been arrested by Iranian authorities, and has been charged with encouraging the corruption of young people.

It is well-known that Iran has some quite restrictive laws regarding appropriate behavior, especially for women, and many of Sahar Tabar’s fans were already worried that something like this might happen sooner or later.

The orders reportedly came down from Tehran’s guidance court, which is specially created to deal with problems of this nature.

It has been around two years since her debut, in which she claimed to have gone through over 50 cosmetic procedures to alter her appearance.

She had managed to gain a strong following online, and many supported her not so much for her artistic expression, but rather for her open opposition to her government’s restrictive laws.

It is not clear what will happen to her at this point, however, and some of her fans have expressed concerns that they fear for the worst.

Some have commented that she should have tried moving out of the country a long time ago, although it is arguable that this was probably very difficult for her, given her social status.

It is also possible that she had been under surveillance for quite sometime before her official arrest, and she was likely aware of that as well, which could explain her reluctance to leave.

In a new interview, the Jolie lookalike explained why she started the Instagram page and revealed it ruined her life: “The madness to become famous on social media has ruined a real life. My childhood dream was to become famous. I saw people were following what I did, and, when the likes grew, I felt I was doing the right thing.”

Tabar went on to reveal: “My mother was telling me to stop, but I didn’t listen. Sometimes the words of a stranger or a friend can be more important than those of a parent.”

She also confessed that the photos of herself looking like a zombie are not real: “I do not currently look like my Photoshopped pictures. Every time I publish a photo, I paint my face in an increasingly funny way. It is a way of expressing yourself, a kind of art. My fans know that this is not my real face.”

During an apology interview on national TV, she denied trying to look like Jolie and instead she was inspired by the movie, Corpse Bride. 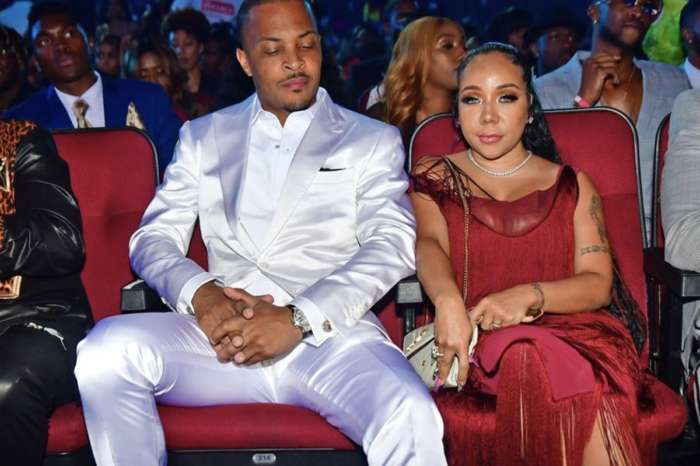 I just wanted to leave a comment that she is one of my favorite and inspirational human beings I know. It is very unfortunate that Iran will not release someone who is innocent and is not attempting to corrupt anyone. It is also unfortunate that as soon as she was to be released it is said that she was put on a ventilator due to COVID-19. I hope she is alive and well. Karma and Muhammad will frown upon those who took away her freedom.