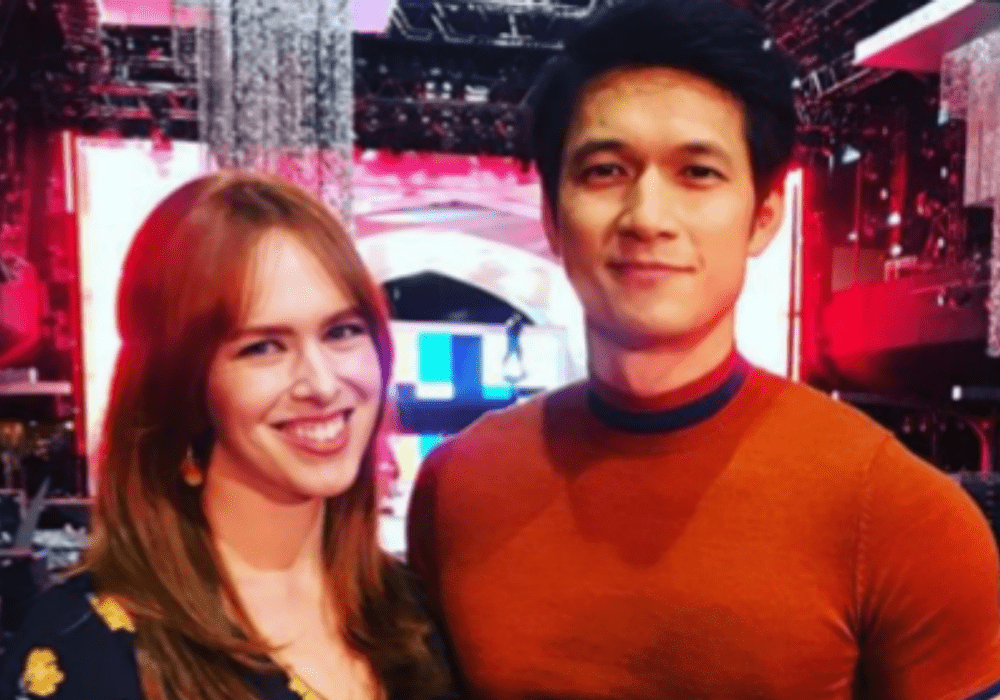 The 25th anniversary of the SAG Awards kicks off tonight but those who want to tune in to the Red Carpet – Silver Carpet arrivals can watch the activities live streaming online. There is also an interactive hashtag that those following the Awards can use to ask questions for the winners. There will be backstage interviews and viewers can use the hashtag #SAGAwardsAsks to submit their questions via Twitter. It looks as if the SAG Awards will be a fun time for all and the show has several special events planned.

One of the nice things about this year’s awards is how many older actors and actresses are up for top prizes. Gone are the days when a person’s acting career was over due to aging. Agism is just as real a threat as racism and sexism and the new millennium has brought with it many changes to the industry.

Some of Hollywood’s powerhouse veterans who will present at the 2019 SAG Awards include Glenn Close and Michael Douglas. Both are in their 70s, their careers are at the top of their game. You might remember these two from a movie called Fatal Attraction and timing of these two up for awards hasn’t been without notice. Glenn Close is also Oscar-nominated (she hasn’t won yet) and up for a best actress SAG Award for her role as Joan Castleman in The Wife.

Michael Douglas has been nominated for Netflix’ The Kominsky Method that has been a tremendous success and renewed for a second season.

Are you going to tune in and watch the official SAG Awards red carpet/silver carpet pre-award show? Will you use the hashtag #SAGAwardsAsks to communicate your questions to the celebrity winners?

In addition to the interactive social media streams, TNT and TBS will air the award show beginning at 8 p.m. ET. 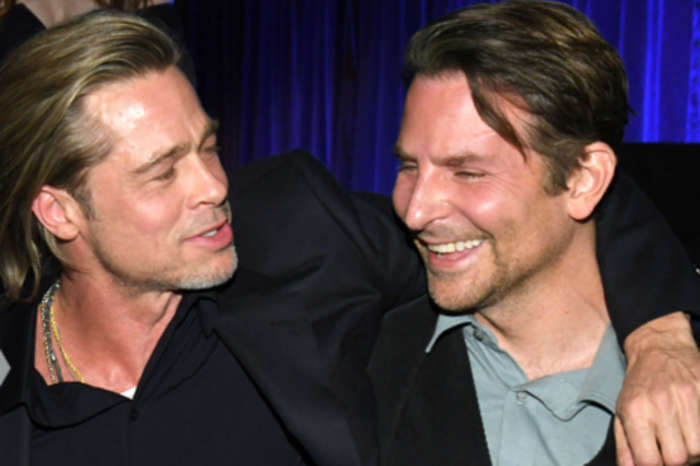 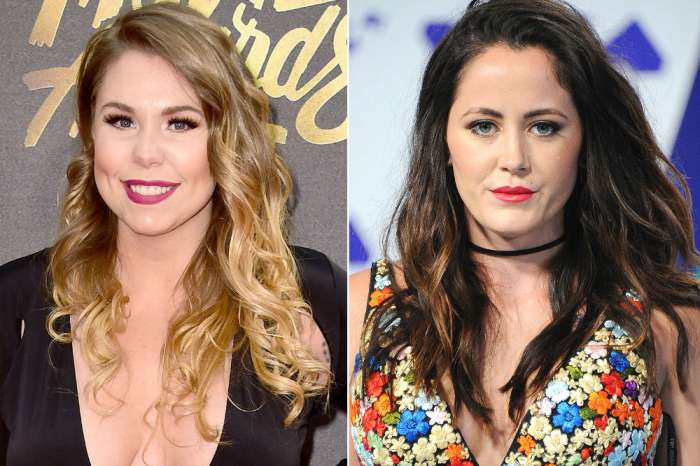