Safaree’s Photo And Clip With Safire Majesty Reveal A Gorgeous Baby Girl – Check Out Who She Looks Like! 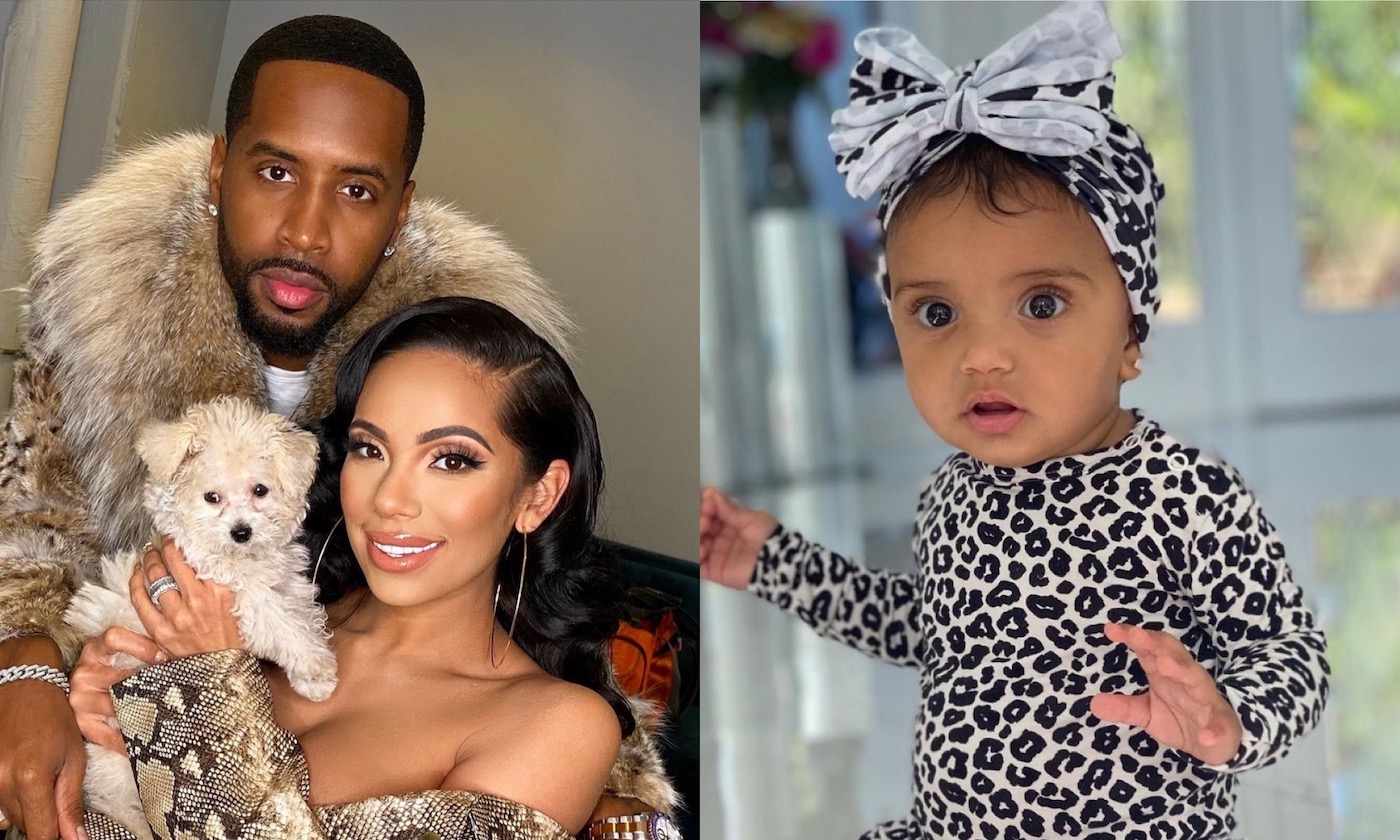 Safaree shared a new gorgeous photo and also a video on his social media account featuring his and Erica Mena‘s baby girl, Safire Majesty. She looks like a living doll!

‘Does @safiremajesty look like Mommy or Daddy ? Are my genes trash??? Did I lose the battle 😩😩😂😂😂 📸 @weelovephotography thank you @willowmintprops for the styling and props 🙏🏾♥️’ Safaree captioned his photo.

RELATED:Erica Mena Has Fans Saying 'Perfection' When They See Her Latest Pics

RELATED:Erica Mena Believes That The Collective Power Of Women Worldwide Is With Her Until She Gives Birth

A follower said: ‘I think Erica got it, 😭but she’ll have your 💙’ and one other follower posted this message: ‘Those yo eyes fashooo! Omg she’s so yummy! She’s the perfect combination of you and Erica. She looks like both of you. Like my daughter says “ God is a great artist “ lol.’

A commenter said: ‘She has your eyes but looks like momma,’ and someone else posted this message: ‘Beautiful daughter fam, she leaning toward mom though with a ting of Safaree 😂😂.’

Someone else said: ‘Oh no, she doesn’t like Bob Marley! Just Peter tosh!’ and one other follower posted this: ‘She has your eyes, but the rest is Erica, and she also looks like her brother.’

In other news, Safaree recently shared a new workout video on his social media account. People are impressed with this kind of clips that he’s been dropping for a while.

He seems obsessed with working out, and the results are definitely showing.

Check out the new clip that he posted on social media.

Also, Safaree shared a video on his social media account in which he is holding his and Erica Mena‘s baby girl, Safire Majesty in his arms. 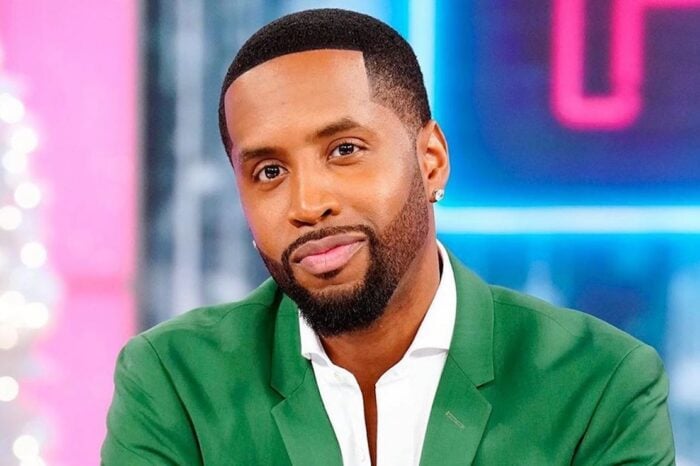 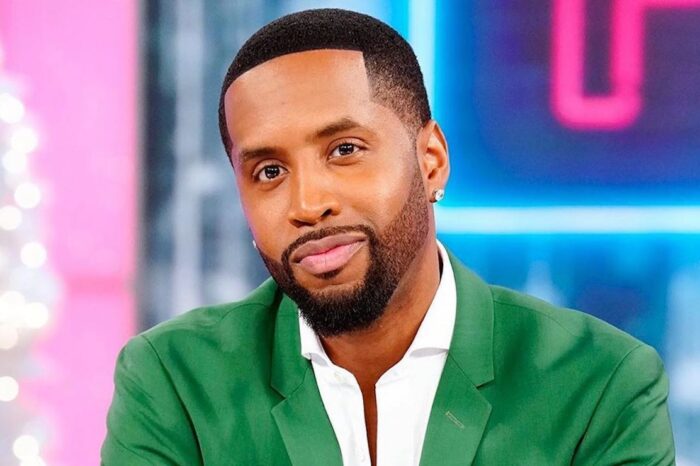 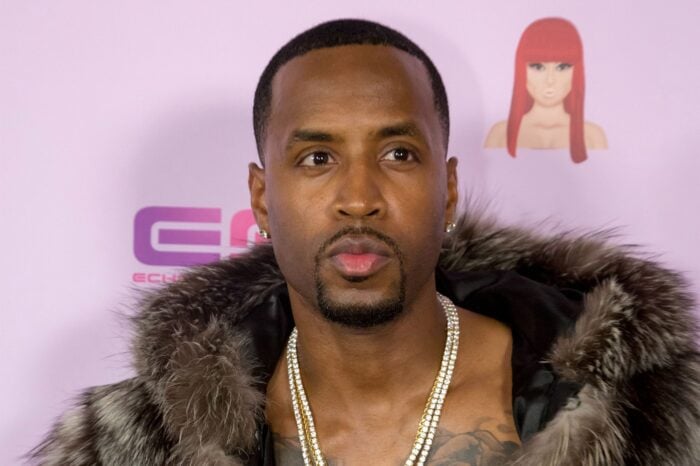 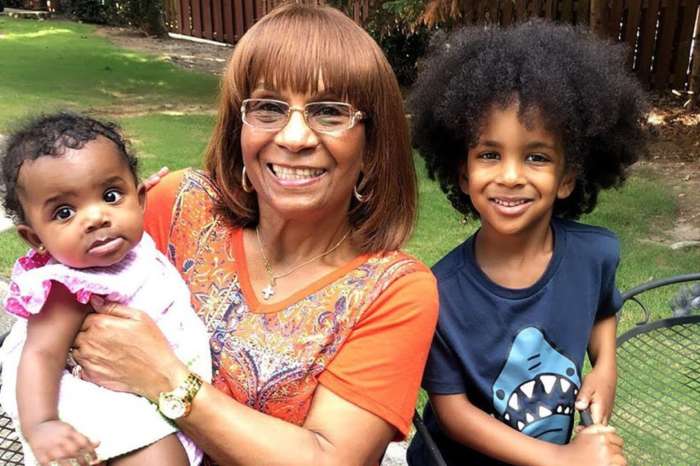 Todd Tucker Wishes A Happy Birthday To The 'Last Queen Of The Clan' - See Blaze Tucker In This Clip!