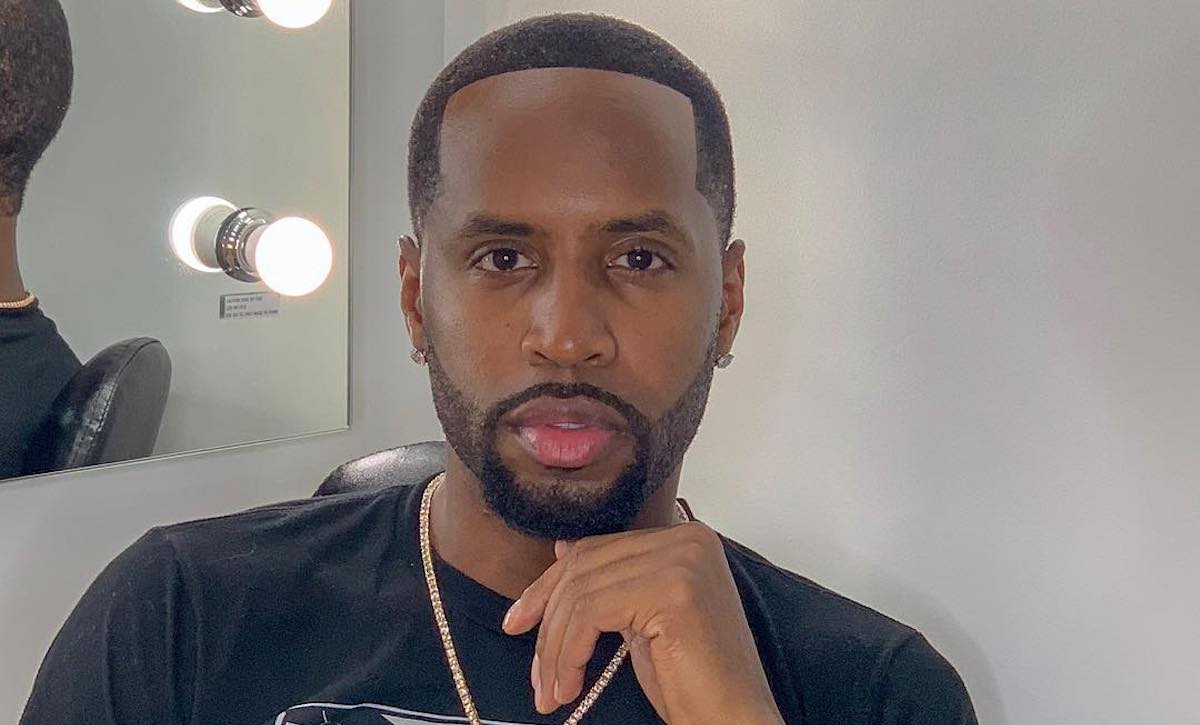 The Love And Hip Hop producers have been worried that Safaree Samuels would not show up for the series’ reunion as it was stipulated in his contract. The taping began without him there because it seems that the man had a change of heart.

He came through eventually, and he made quite a dramatic entrance an hour into the event, Hot New Hip Hop reports.

Safaree has reportedly told organizers that he would not attend the filming due to concerns related to his safety and mental well being, TMZ said.

‘Sources said VH1’s parent company, Viacom, had promised additional security would be made available for the entertainer. They also assured him that measures would be taken in order to make him feel comfortable and safe,’ Hot New Hip Hop writes.

Even if Safaree did show up at the reunion, it seems that he still risks consequences for failing to respect his contractual agreement entirely.

He was told that he might respond for damages if he failed to appear and ‘Other consequences could also include barring him from appearing on other television shows, which would affect his ability to earn additional income,’ the same online publication wrote.

You showed me how much a woman can actually be loved. Knowing that you belong to me is a special gift that is worthy of being celebrated. I just want you to hold on to that trust you have in me because I am not ready to leave you for any reason. I love you truly from the deepest part of my heart. Only you I want to spend the rest of my life with. Continue to love me and I will love you more, I will cheer you up and make sure I care for you for the rest of my life. You are the most interesting man I have ever set my eyes on. No one brings so much joy and satisfaction to my heart as you have done. In your presence,I found peace that I have never experienced from anyone before. You are my superhero the joy of my life. Forever my valentine ♥️ @iamsafaree

Other than this, he is spending tons of time with his fiancee, Erica Mena.

These two keep posting pics with each other on their social media accounts.

For Valentine’s Day, they basically flooded their accounts with pics from a racy photo session and fans are in awe. Their followers said that these two managed to break the Internet with this photo session.