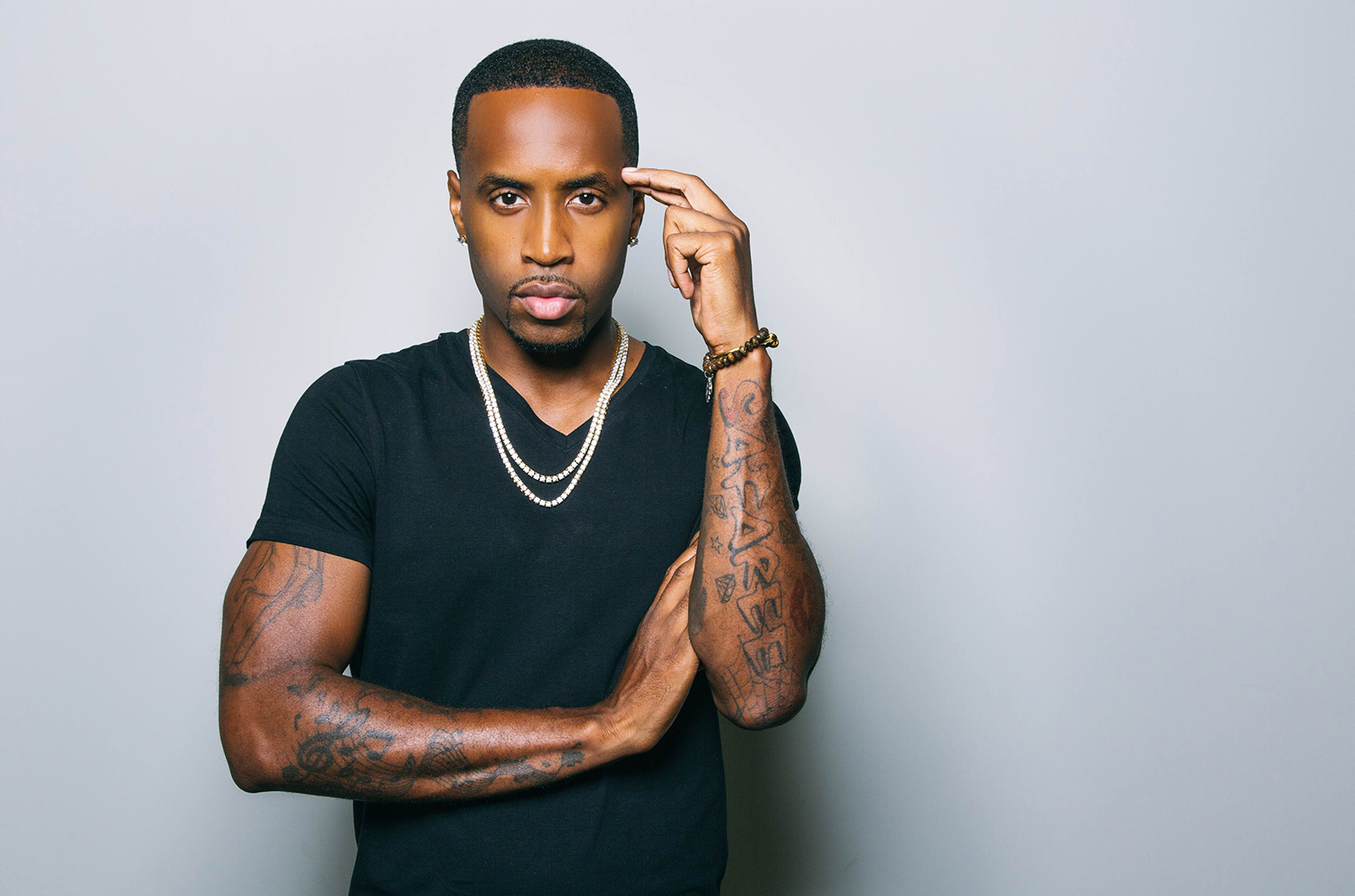 Safaree was invited just the other day on The Real Daytime, and he addressed all kinds of things, including music. But what some fans seem to be the most excited about, according to a post shared by The Shade Room is what he said regarding things he would like to be able to erase.

People are giggling in the comments and making all sorts of jokes about the photos and about Nicki Minaj hanging out with Safaree as well.

Someone said: ‘Idk why ppl don’t like him 🤣 he’s fine and funny, and he had the Queen before soooo he must be something,’ and another follower posted this: ‘And that’s what most of these celebrities gotta deal with their kids get older😂😩that’s the scariest.’

Another commenter posted: ‘This man said “meat” on national television 😭 well I hope she doesn’t see this interview cause that’s equally embarrassing.’

#PressPlay: #Safaree says he only has one regret now that he is expecting his baby girl with #EricaMena… 👀🍆 (🎥: @therealdaytime)

One person said: ‘she’s gonna google your name and be tight Nicki Minaj isn’t her mama,’ and someone else posted this: ‘No what’s really gon surprise his daughter is seeing his original hairline.’

Another follower said that this is ‘Understandable. Searching your name and that picture will pop up,’ and one other also brought up Nicki Minaj: ‘Nahh what she is going to see is her mom could’ve been Onika, but it’s Erica.’

Leaving the jokes aside, Safaree and Erica Mena are living their best lives.

They got married not too long ago, and they are expecting a baby girl.

Erica could not be more beautiful, and fans have been praising heer natural glow since she got pregnant. 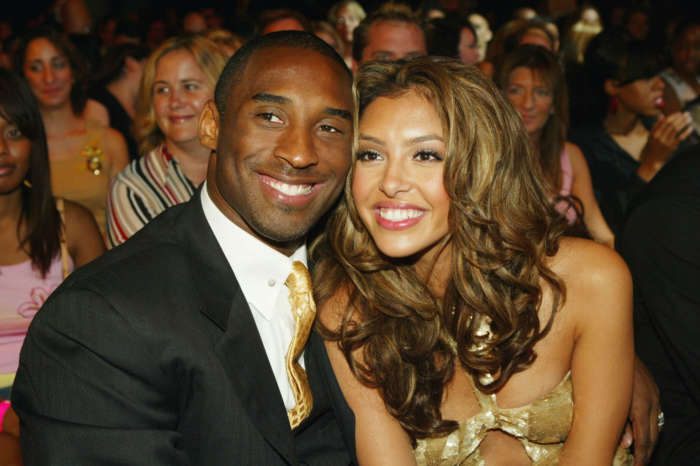 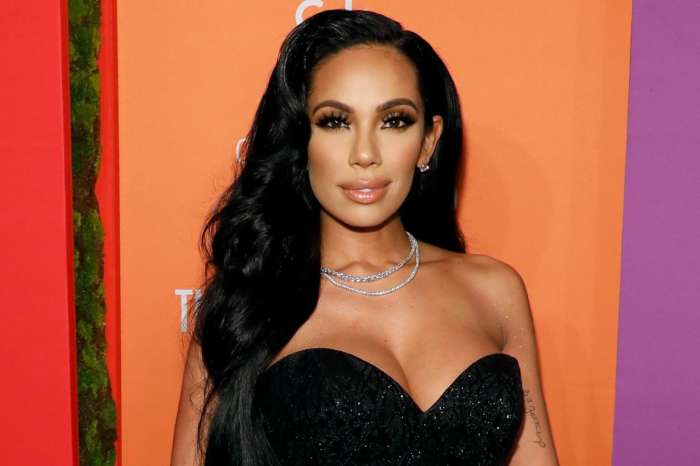 Erica Mena Has A Message For Her Followers: ‘I Really Deserve This’ 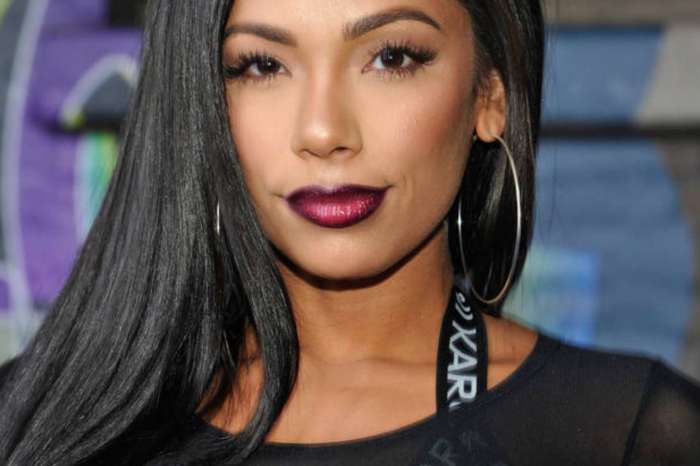 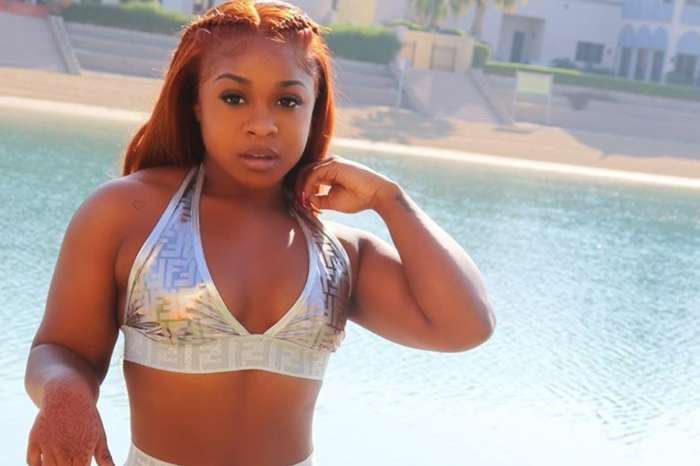