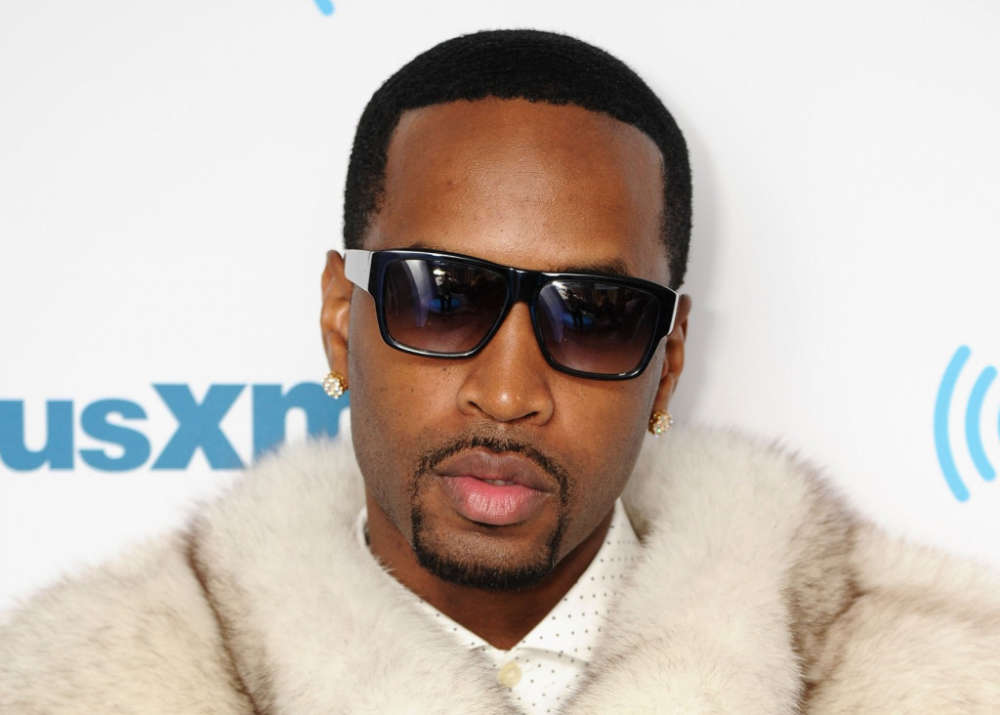 According to a report from BET.com, Safaree Samuels and other family members of his are mourning the loss of his 64-year-old uncle. Taking to Twitter, the actor/rapper claimed three people played a role in the killing Vincent Roper. Thankfully, Mr. Samuels revealed all men involved were convicted for their crimes.

On his Twitter account, Safaree said the “story is so crazy,” alleging that they initially sent a woman into his home to kill Mr. Roper through poisoning, and when it didn’t work, they rushed the house and “stabbed him to death” instead.

“Rot in hell you pieces of sh*t!” the rapper wrote on his account. In the past, Samuels has been very candid regarding the emotional and philosophical importance his uncle has had in his life. Safaree said on Twitter that he wanted the world to know about the crime to help solve the murder.

The 3 people who got caught for killing my uncle all just got life In Prison… the story is so crazy. They sent a girl in to poison him and when that didn’t work they rushed the house and stabbed him to death. Rot in hell you pieces of shit!!!

Safaree made reference to Palmdale, California, claiming it really isn’t that big of a place, and added that Vincent was his last uncle to live in America. TMZ formerly reported that the rapper was dealing with the loss of his close family member who was viciously stabbed.

According to a TMZ report from 2017, Safaree to took to his social media to say that his uncle had been brutally slain, and Nicki Minaj, his ex-girlfriend, hadn’t even mentioned it or offered him any support through such a difficult time.

According to TMZ, Vincent Roper, who was 64-years-old at the time of his death, was stabbed to death in his Palmdale, CA, home during the third week of August 2017. The rapper said in the past that he and Vincent were incredibly close.

Furthermore, the rapper claimed Nicki Minaj, who was once his girlfriend, was also close to him as well, however, she never reached out.

Apparently, Nicki didn’t find out until later in the week, but she took to her Twitter – in a now unavailable tweet – to commemorate his life and express condolences for his unfortunate death.