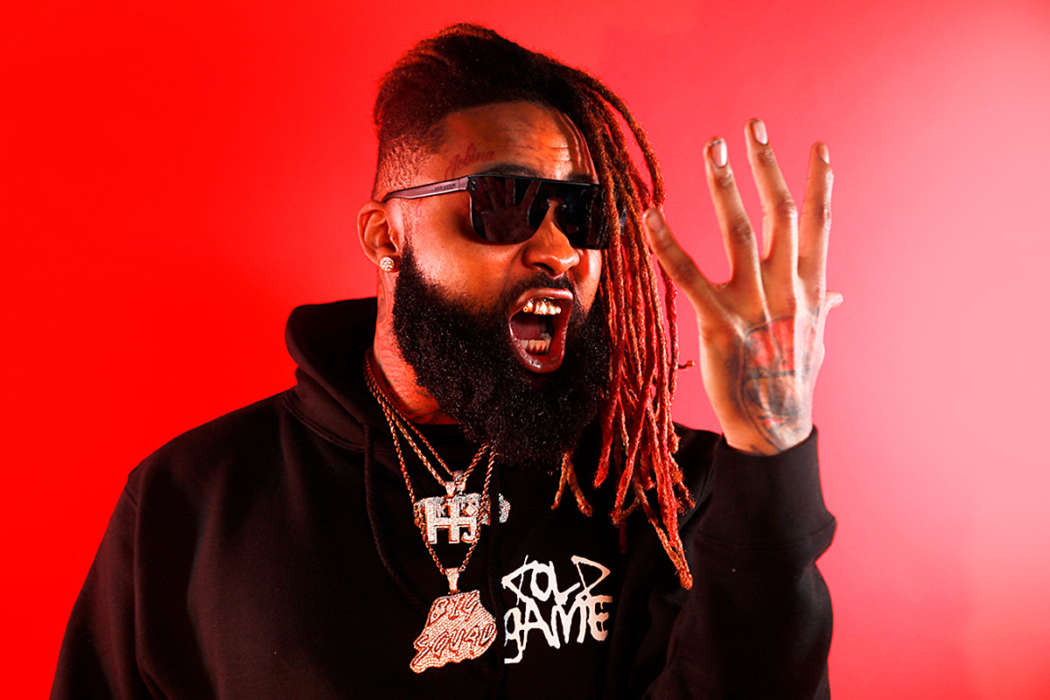 Sada Baby is another performing artist who ‘cancel culture’ is coming after, Hot New Hip Hop reported today. Recently, the rapper was in the news for his recent collaboration with Nicki Minaj, “Whole Lotta Choppas,” but it didn’t take long for social media users to put him on blast for old unearthed tweets.

In a batch of tweets from 2011, Sada Bady reportedly said he didn’t like darker black people and was sick of Beyonce Knowles. Moreover, the artist said he thought homosexuality should be prohibited in American society and he also joked about putting Rohypnol in one of his fans’ beverages.

Initially, Mr. Baby didn’t want to apologize for his tweets, but social media users were fierce in their responses. The star told the angry mob that they had to understand what kind of person he is, adding he was “f*cked in the head,” and only had a love for God and his grandma.

Later, Sada Baby dropped an Instagram video in which he apologized for the things he said 9 years ago. The star said he was 17-years-old or 18-years-old at the time, insinuating he has changed a lot since then.

Sada explained how his initial response may have communicated that he didn’t care about women who have been abused, but that isn’t the case.

Regarding his tweets on gay people, Sada Baby said he works with them on a regular basis. In fact, he meets with gay people who work at his label at least 2-3 times per month. The star went on to say that his “baby brother” was “blacker than Lil’ Yachty.”

Sada Baby says a lot of people are accusing him of being a “colorist,” but many of these tweets are just from a different part of his life where he wasn’t the same person. He said he was just “young and wildin’ out” at the time.

The rapper says a lot of his old tweets were really just a form of trolling, and he admits that his old messages don’t reflect his opinions and views nowadays. “That s**t is not acceptable,” the artist remarked. 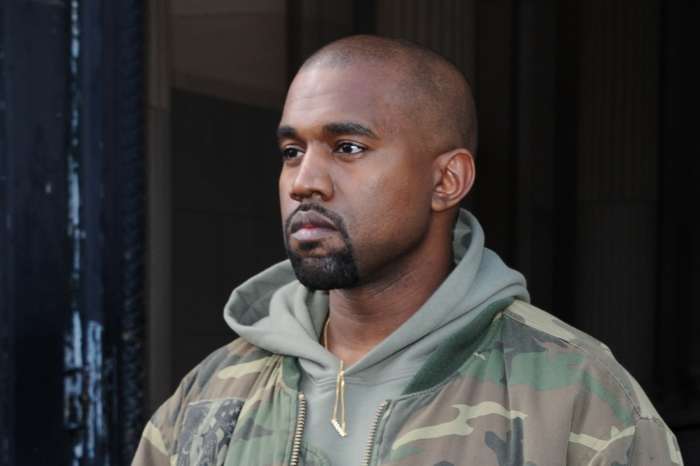