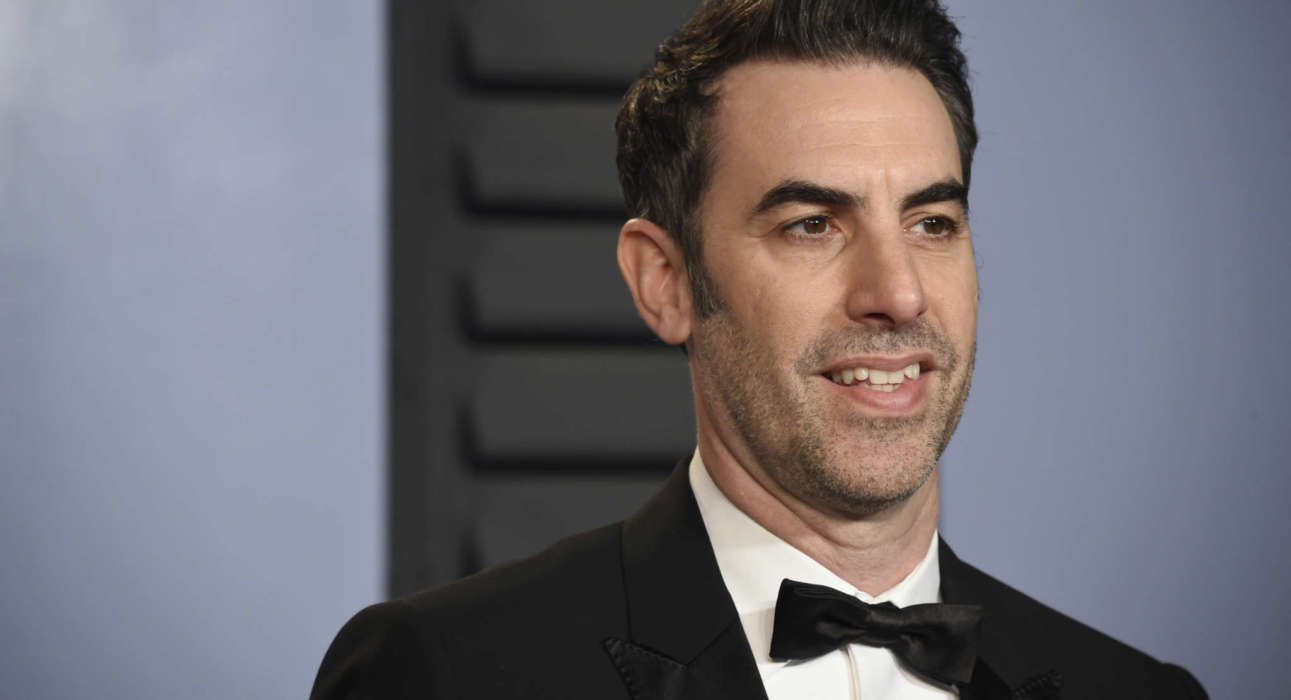 According to a new report from the New York Post, Sacha Baron Cohen gave $100,000 to Jeanise Jones, the babysitter who was featured in the sequel to Borat. The Post claims Jeanise has since raised $240,000 for her community in Oklahoma City, mostly on account of Cohen’s donation.

Reportedly, social media users have said it was actually Jones who stole the screen. The 62-year-old grandmother inspired a legion of fans to support her after she encouraged the supposed 15-year-old Tutar to not get plastic surgery.

Jones encouraged her to love herself for the way that she was. Jones says to her in the movie that a man should like her for the way she was born. Tutar was portrayed by the 24-year-old actress, Maria Bakalova. Ever since the movie’s release, Jones has been described as the “moral compass” of the mockumentary.

Not long after the movie came out, Jones came out to say she had felt betrayed by the filmmakers because she was led to believe it was sincerely about child abuse and grooming young girls into marriage with older men. Moreover, reports claim she was paid just $3,600 for her appearence in it.

During a conversation with The Post on Monday, Jones said she was merely doing what she thought was the “Christian thing to do.” According to The Post, Jones, initially, raised $140,000 via a GoFundMe page which was set up by the pastor of the Ebenezer Baptist Church.

Entertainment Tonight claims Sacha Baron Cohen then dropped another $100,000 to the fund which was partially meant to help the community get through the ice storms which have left many areas in Oklahoma City without any electricity.

Scobey, her Baptist pastor, said to reporters from People Magazine that it was a shame for her to be such a good person and appreciated by fans, and simultaneously sit in the cold while helping people in need. He added that helping others is what they do, and it’s because they love their community.

This all comes after Cohen just released the sequel to Borat which he had briefly advertised with a social media account in his infamous character’s image. 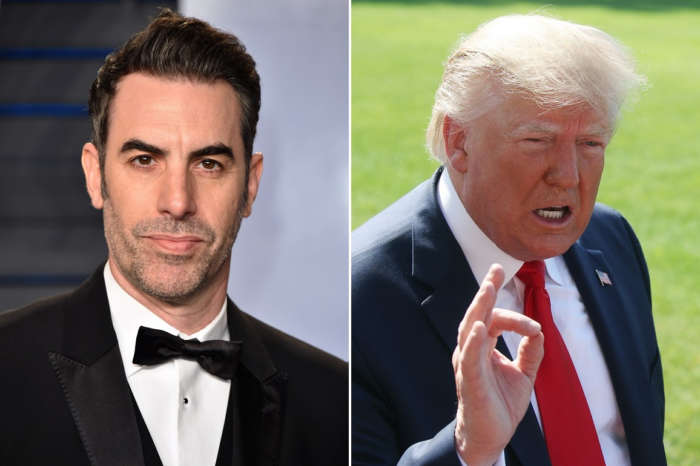 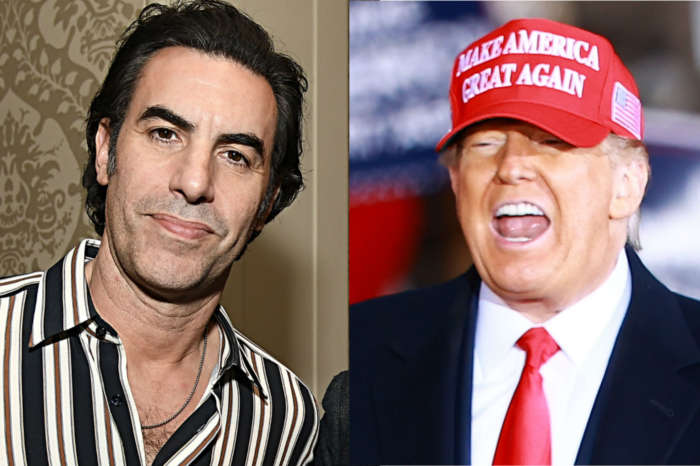 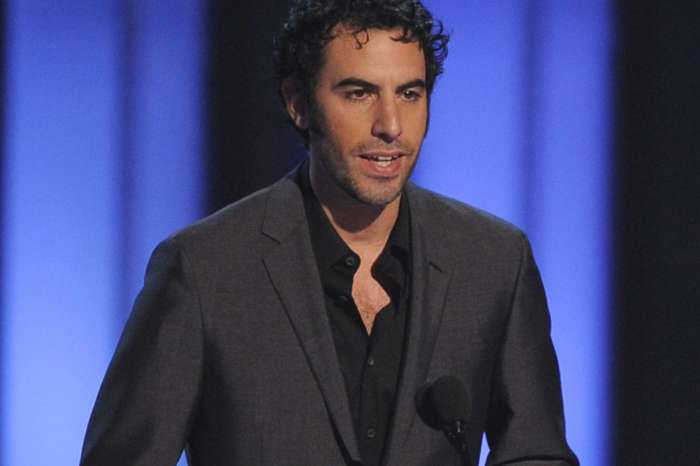 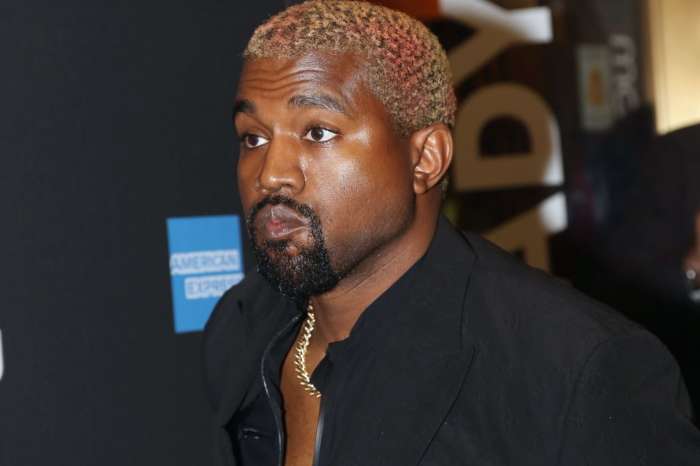