Sacha Baron Cohen has been all over the headlines lately for the filming of his new Showtimes series, Who Is America. For the most part, Mr. Cohen is pretty good at tricking people for the sake of comedy and faux-documentaries, but in February 2017, a gun store owner wasn’t fooled.

The owner of a California gun store, Warrior One Guns And Ammo, agreed to partake in a documentary about a Hungarian immigrant wanting to buy a gun in the United States.

However, after a few moments, Mr. Norris Sweidan quickly realized that he and the rest of his co-workers were getting tricked. Luckily for fans, the whole thing was caught on camera.

Norris said that when Cohen walked in, he thought to himself, “this guy is full of s*it,” mostly due to the way he dressed, and the words coming out of his mouth. Sweidan said to him, “You’re Borat,” after talking with him for a moment.

After Cohen realized he was busted, the situation quickly became serious – and awkward – leading to Cohen fleeing the store as fast as he could, while his film crew sat there.

Sweidan said that he started grilling the producers and the rest of his crew as to what they were doing, and what they were trying to make fun of. Most likely, Cohen was filming for his latest series, Who Is America?.

Sacha is notorious for tricking hapless victims into taking part in documentaries and other performances. Thus far, he has tricked Sarah Palin, Roy Moore, Ted Koppel, and Joe Arpaio. And his film after Borat, Bruno, managed to poke fun at other political figures, and in a very convincing fashion.

Not everyone is easily fooled though, however, as Norris proved. Sweidan finished off his interview with Fox 11 and said that if producers and others in Hollywood want a real story, they should just come and talk to them, honestly. 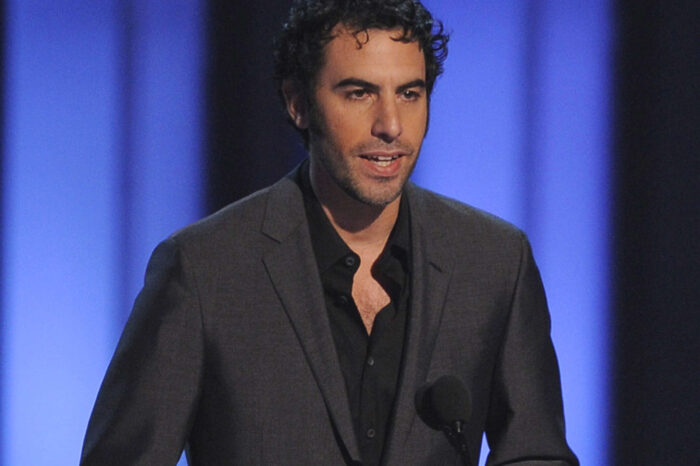 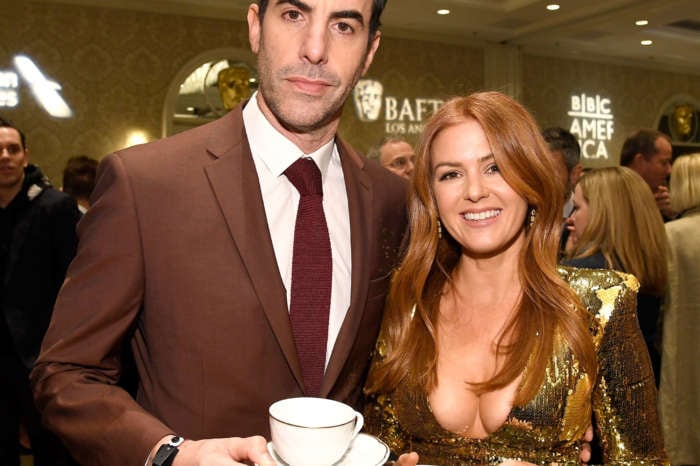 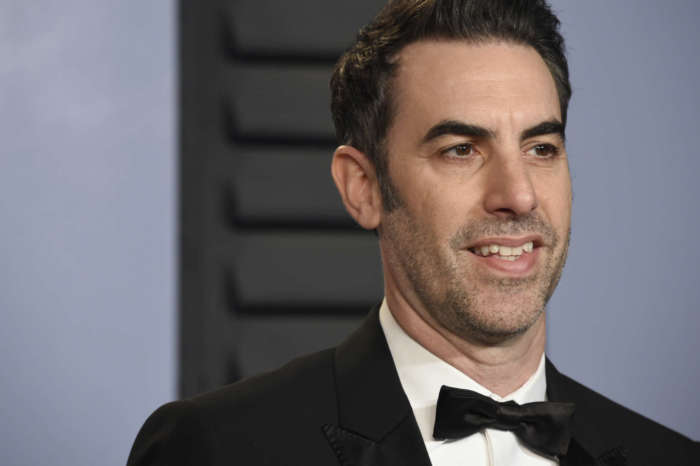 Meghan Markle's Father Thomas Markle Is Begging The Royals - 'Speak To Me!'