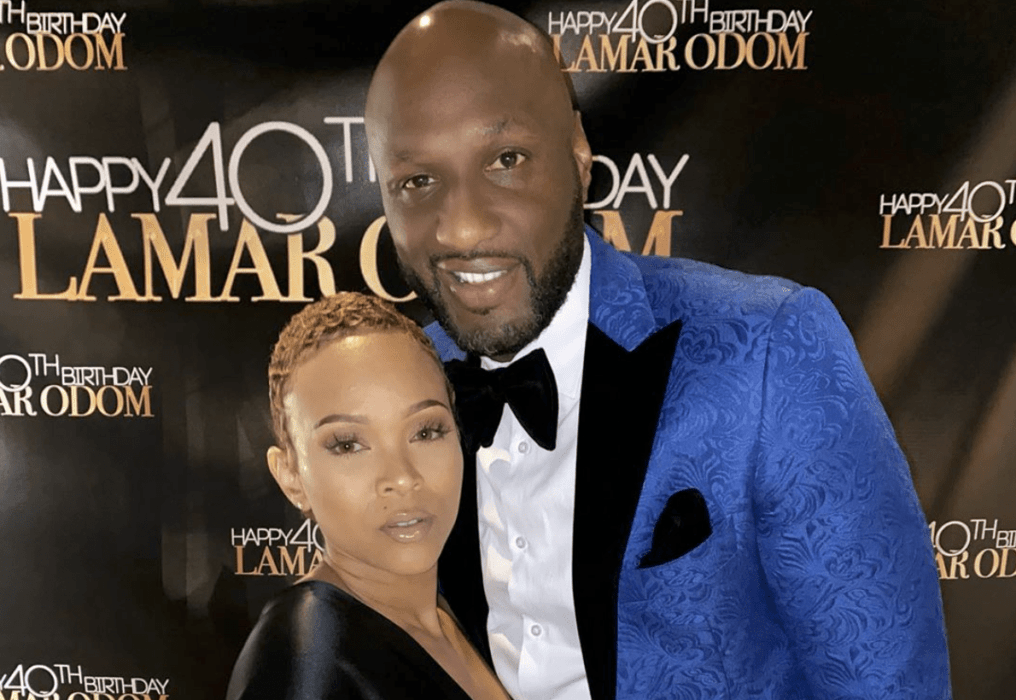 Sabrina Parr recently reflected on the beginning of her relationship with the former NBA player, Lamar Odom, on the day that marks their first-year anniversary.

Page Six says that on Monday, Sabrina shared a number of photos of her and the ex-baller from when they first met, including their first date. Parr knew Lamar was the right man for her because he was willing to make sacrifices that other men were never willing to make.

Parr claimed she came with a list of boundaries and standards by which Lamar Odom would have to abide, including not living in a different state from her; seeing other women; living in the same house, or wanting sex right away.

Another entry on her list was to avoid a man who is “too self-absorbed.” Parr claims Lamar did a number of things for her, including staying in an Airbnb after he moved to Atlanta, Georgia. He also met her at the gym every day to workout.

Regarding the other women in his life, the personal trainer claims Lamar changed his phone number and cut off contact with every other girl in his life, except her. Over the years, Parr explained, she learned there are some things that are simply not good for her.

1 year ago today @lamarodom and I started dating !!! The first pic was the very first pic that was ever taken of us. Back when I was still tryna play things cool lol. The second pic was our very first date and you can see our body language changed a lot!!! That is when we discovered that being around basketball and drinking red wine were two of our favorite things to do (our first date consisted of both things that night). . . A lot of people have asked me “how did I know he was the one”? I’ve been waiting to share this answer for quite some time now. The truth is, Lamar made sacrifices for me that no man has ever made! . . When I met him, he was living in LA and I was living in Atl. He was dealing with multiple women, wasn’t working out, didn’t eat healthy and was kind of all over the place 🤦🏽‍♀️I had a lot of boundaries when I met him. I didn’t want to seriously date any man that lived out of state. I didn’t want a man living in my place. I didn’t want to have sex with him. I didn’t want to date a man that dealt with multiple women. I didn’t want to date a man that was so self absorbed that he couldn’t tap into my interest and activities. . . So you know what Lamar did? He moved to Atl and rented an air bnb for him to stay in. He met me at the gym everyday to workout with me and even started trying all my healthy smoothies and food. He changed his phone number and cut off contact with previous women. He patiently worked around my busy schedule with my two kids and niece living with me at the time. He also learned how to be intimate with me without having sex! With all that, I was like “aight, I guess I’ll give this a real try lol”. . . This year has been extremely adventurous and imperfect for us! (Major emphasis on imperfect lol). No matter what, I’m truly thankful for the time we’ve had so far and looking forward to our future! . . I am by no means an expert at relationships, but one piece of advice I’d like to give women is this; Set your boundaries and stick to them! If they want you, they will respect them and stick around. If not, they aren’t the right one for you anyway! . . 1 year down baby! I love you @lamarodom 😘😘😛 . . #blacklove

For that reason, she chooses not to have sex with a man right away, and Parr praised Lamar for being so patient and learning how to be “intimate” without actually sleeping with him. Parr went on to urge her fans and followers to set boundaries, and then stick to them.

According to Parr, if a man doesn’t respect them, then he’s probably not the right one anyway. As it was previously reported, Odom and Parr got engaged in November following five months of dating.

The ex-NBA player was married to Khloe Kardashian, although, they called off their romance in the years leading up to their 2016 divorce. This past year, Lamar was in the media repeatedly for his relationship with Khloe in addition to his new memoir, which touched on that very same romance. 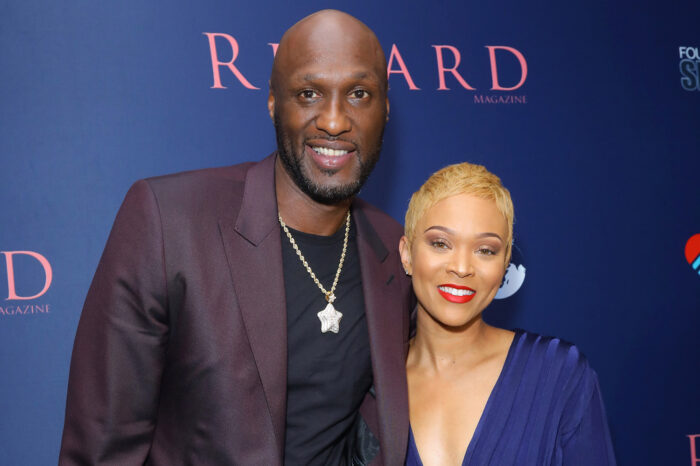 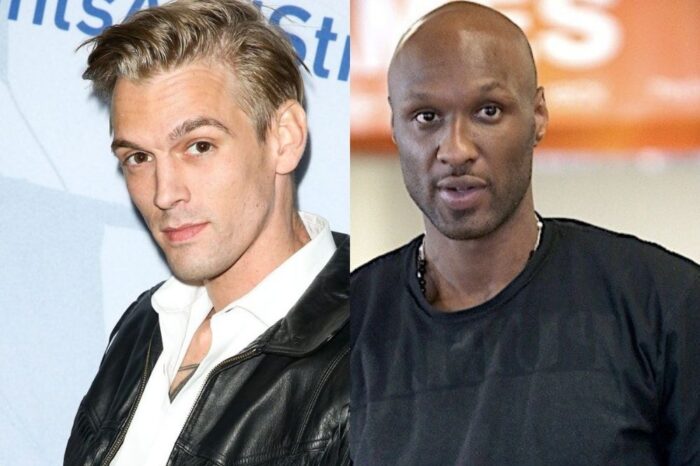 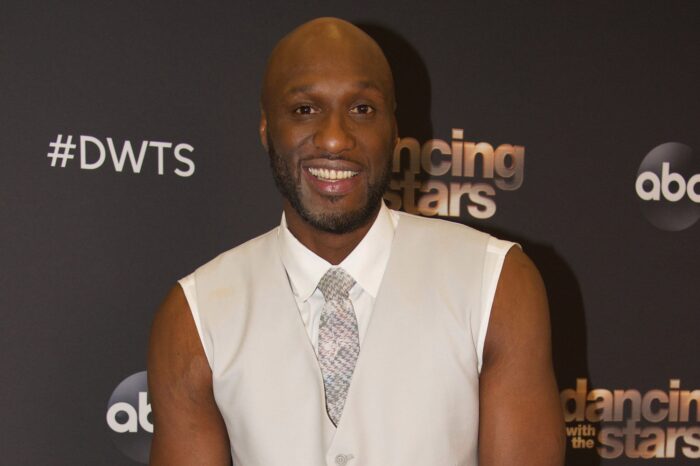 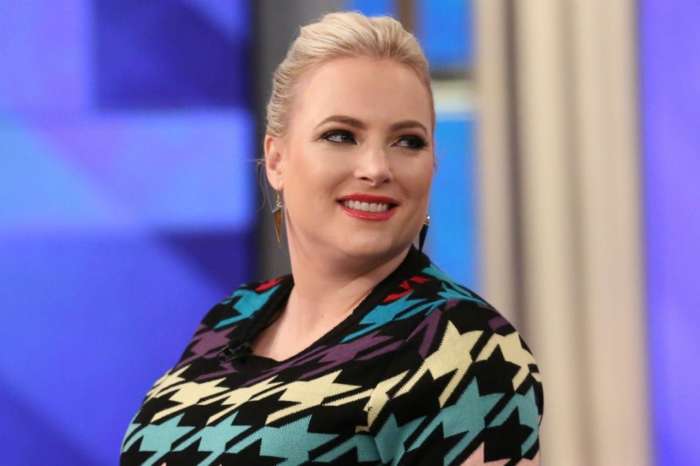