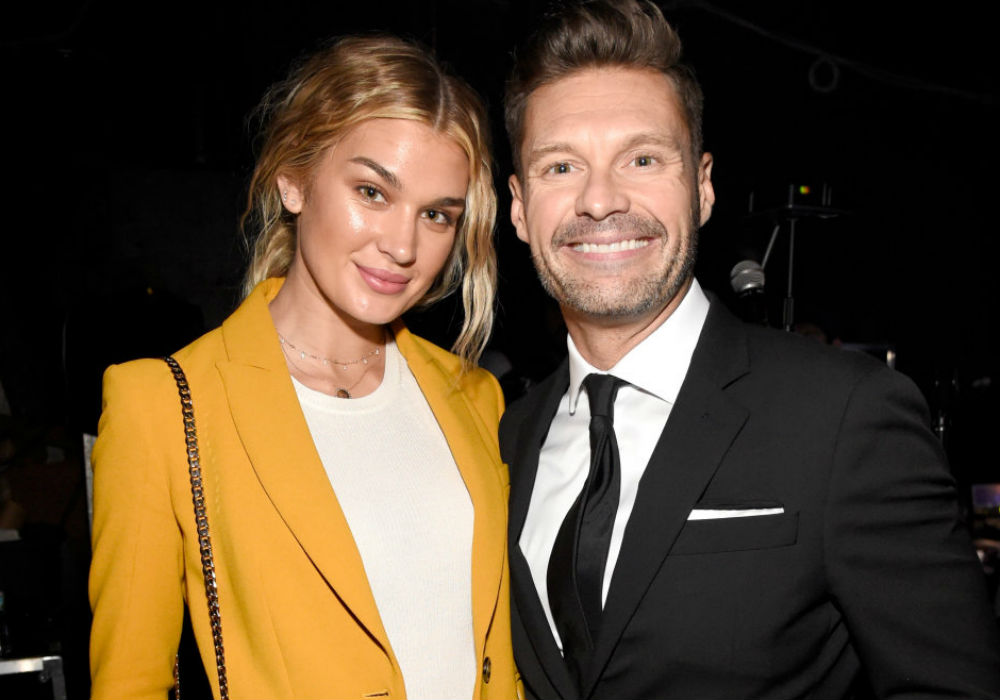 American Idol host Ryan Seacrest has secretly split from his longtime girlfriend, Shayna Taylor, according to a new report. Could the sexual assault allegations against Seacrest be the reason the relationship came to an end?

“It’s over,” a source recently spilled to Radar Online about Seacrest and Taylor’s relationship.

The couple briefly broke up last year after Seacrest’s former personal stylist, Suzie Hardy, accused him of sexual harassment. He denied the allegations, and Seacrest and Taylor eventually got back together. In fact, they took their relationship to the next level by moving in together in apartments in both Los Angeles and New York.

Shayna Taylor Felt 'Ready' to Marry Ryan Seacrest — But He 'Wasn't There Yet,' Source Says https://t.co/XcshWFP6nC

Friends of the couple thought that wedding bells were inevitable because they were getting so serious. However, the relationship did have its share of skeptics, with some believing the 44-year-old TV mogul was trying to keep up his wholesome image amid the sexual assault allegations.

“If America starts putting its focus on him getting married, they’ll forget all this other stuff and return to Idol in droves!” a source said last summer after the news of Hardy’s allegations broke.

Now, some insiders say that the couple has quietly split because enough time has passed.

Seacrest has also recently found himself in the middle of Blac Chyna’s legal battle with her ex, Rob Kardashian. For months, Chyna has been at war with Rob and his mom Kris Jenner, as well as his sisters, Kim, Khloe, and Kylie.

Now, new legal documents show that Chyna’s attorney has filed a request to depose Seacrest, the creator of Keeping Up With the Kardashians and the canceled spin-off Rob & Chyna.

Her attorneys want to subpoena Seacrest because he has refused to appear for his deposition, and they want to ask him about his involvement and knowledge of the events that triggered Chyna’s lawsuit.

Happy Valentine’s Day to my best friend 💝💝💝💝💝💝💝💝 I hope everyone’s day is filled with love. Whether it be from a friend, a family member, or loved one . . We all deserve a little love today 💕 #spreadthelove #valentines

She also requested $3,255 from Seacrest for costs related to the motion.

Rob & Chyna aired for one season back in 2016, but Season 2 never happened because of their nasty split. Since then, Chyna has attempted to bring multiple lawsuits against the Kardashians, with one claiming that she suffered a major monetary loss because of the spinoff’s cancellation.

The new season of Keeping Up With the Kardashians begins March 31st on E!.

Catch Ryan Seacrest every weekday morning on Live! With Kelly and Ryan. 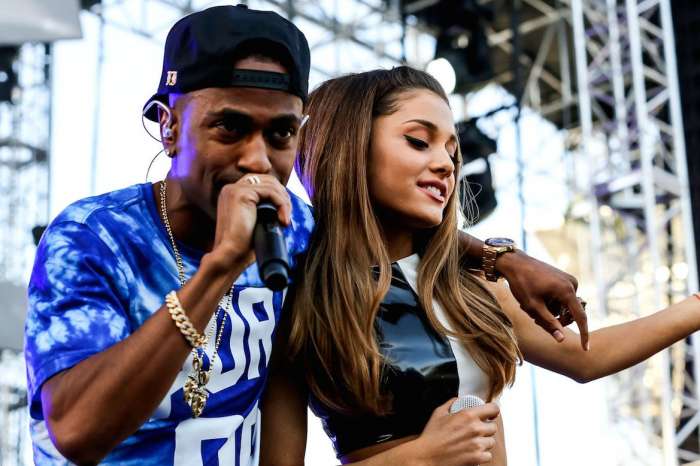 Ariana Grande And Big Sean Spotted Leaving The Studio Together -- The Internet Reacts!