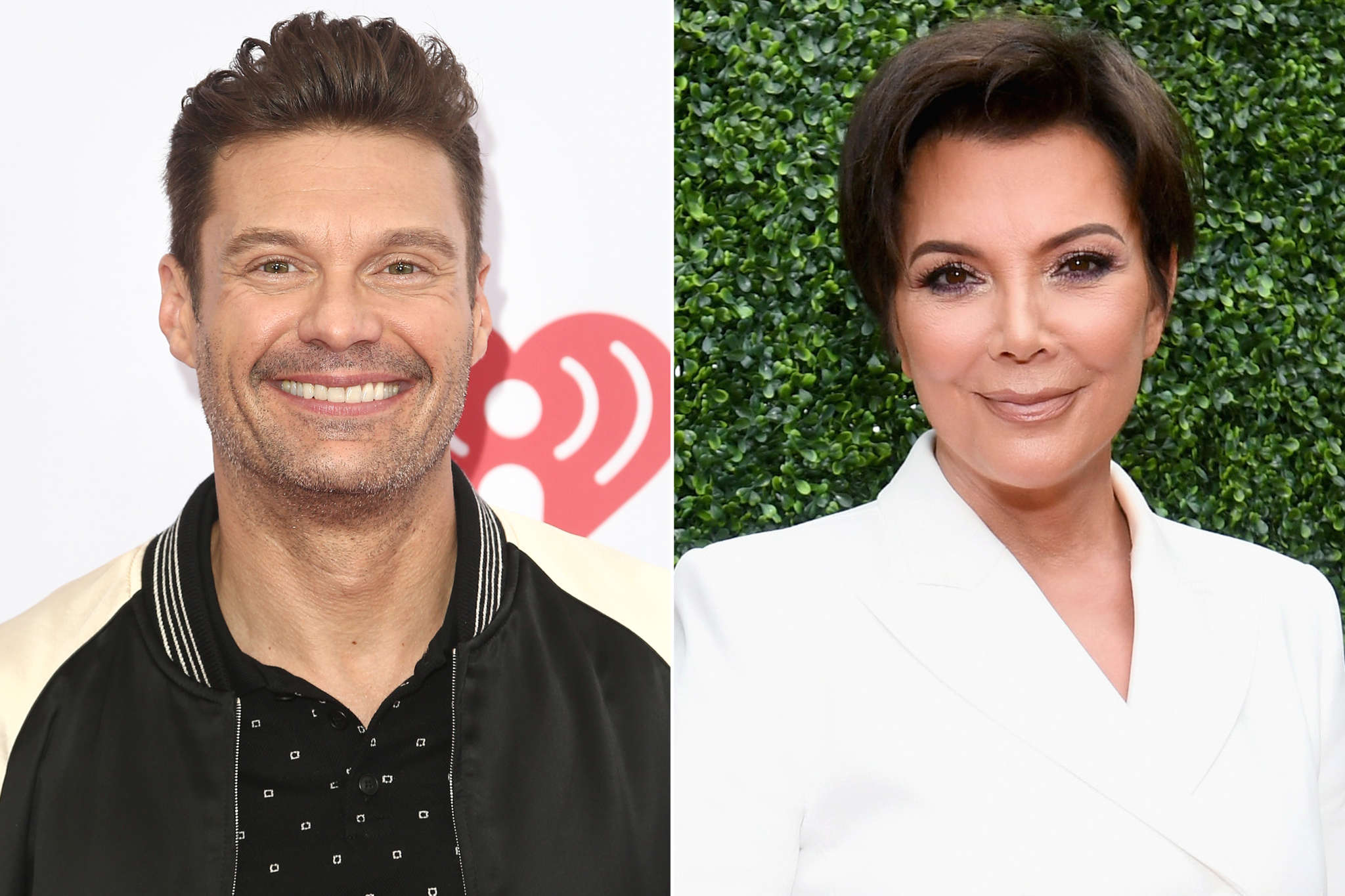 Ryan Seacrest recalled a hilarious incident that involved him embarrassingly clogging Kris Jenner’s toilet! The TV personality and KUWK creator shared this during the latest episode of Live with Kelly and Ryan.

The host explained that ‘She’s got a bathroom in the entryway…it’s dark, there’s a black toilet. So I’m in there, and the toilet is -it’s like one of those electronic toilets. But it’s black, so you can’t see any of the buttons or things on it. And it’s dimly lit. And I can’t find a light switch. There’s one candle lit. So I go to the bathroom, and I use the toilet paper. And put it in the thing and try and find the flush, and I can’t find the flush.’

‘God, now what do I do? I can’t find the flush, and somebody’s gonna come in to use the toilet. So I decide to, you know, look under the panel, and I…oh, I find the flush. Well, somehow the…I don’t know. The technology got…the software was messed up, and it wouldn’t flush,’ he went on to recall.

He was mortified to realize that the water level was starting to rise.

Panicked and not knowing what to do, Seacrest shared his thoughts at the moment – should he just grab it? Stick his hand in the toilet and get rid of it before he could be discovered and embarrass himself?

Of course, that sounds crazy and it’s super gross so he also considered doing the adult thing and get one Kardashian family member to help with the situation.

But ‘The problem is, when you fess up, they’re gonna come in.’

Ryan then told Kelly what he really did – he ‘left it in there’ since he was ‘too embarrassed’ to tell the momager! 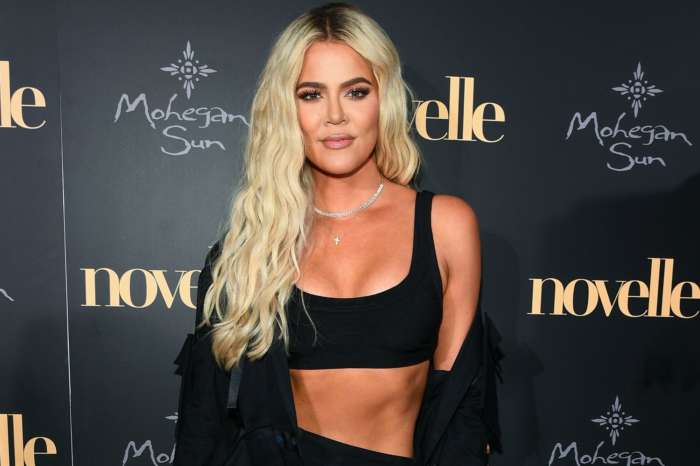