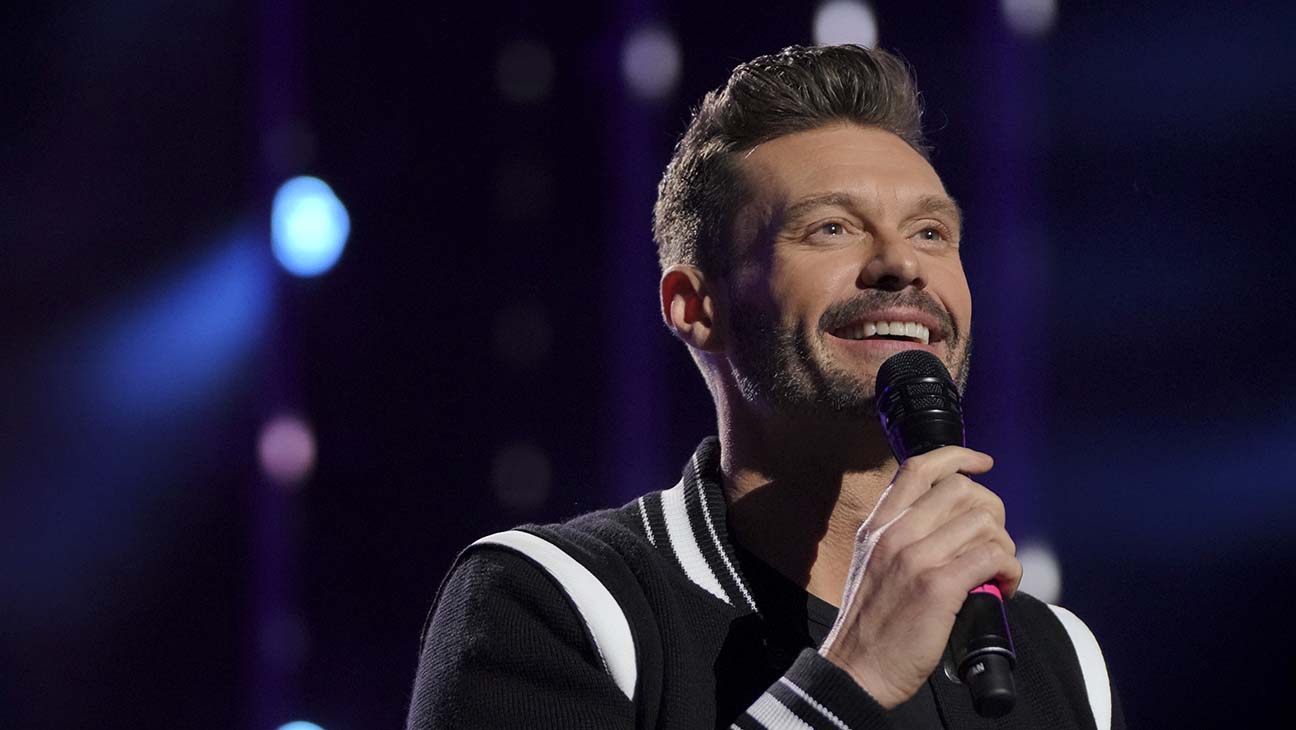 Fans of Ryan Seacrest got a little bit worried while watching the American Idol finale! They could not help but notice that one of his eyes looked bigger than the other and that he was also slurring his words.

What many thought, was that the host had suffered a stroke!

The concerns for his health only grew when he skipped today’s ‘Live.’

Thankfully, Ryan’s rep was quick to address the speculations, assuring everyone that he did not, in fact have a stroke mid-show and that he was doing alright.

The statement shared with the public via PEOPLE reads simply: ‘Ryan did not have any kind of stroke last night.’

The worrisome behavior happened towards the end of the Idol finale.

Just before he crowned this season’s winner, Samantha Diaz, aka ‘Just Sam,’ the host began slurring his words and people also thought that his right eye suddenly looked bigger than his left.

Then, he skipped today’s Live with Kelly and Ryan so the concerns pretty much doubled.

98% sure ryan seacrest had a stroke on live TV last night. he’s not on live with kelly this morning, either, which is…concerning pic.twitter.com/3j9R2bMbfm

The rep’s statement went on to explain that: ‘Like many people right now, Ryan’s adjusting to this new normal and finding work – home balance, with the added stress of having to host live shows from home. Live with Kelly and Ryan, American Idol, On Air with Ryan Seacrest, as well as the Disney Family Singalong specials, he’s been juggling 3 to 4 on air jobs over the last few weeks and he is in need of rest. So today he took a well deserved day off.’

Seacrest is well known for how dedicated to work he is, rarely skipping shows and always saying yes to whatever hosting gig he gets asked to do.

However, it turns out that his busy work life has finally caught up to him so he decided that it was time to take a break and rest for a bit. 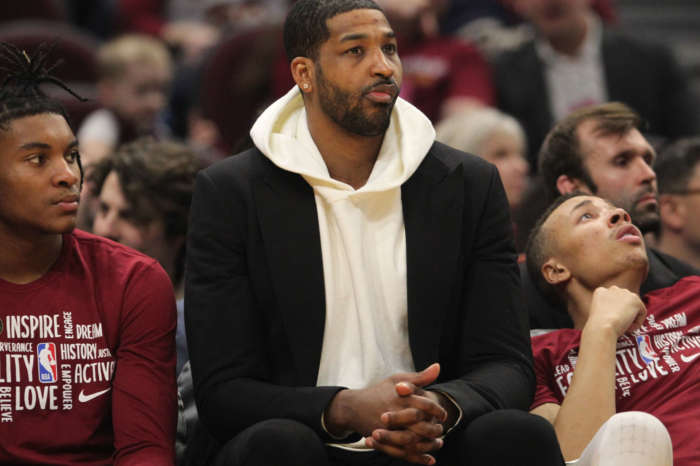