When you are a celebrity it might be difficult to get some privacy. However, some manage to keep their lives behind closed doors. Ryan Reynolds and Blake Lively are usually secretive and private about their lives and always keep a low profile. This was especially true after the birth of their second daughter back in September. Since then, the small family has been keeping out of the public eye, just enjoying each other’s company in their New York home.

Recently however, the Deadpool star opened up a bit about his and Blake’s love life. When asked about when he knew she was the one, he joked: “Probably after the sex.” He went on in a more serious tone.

“No, we were hanging out at this little restaurant in Tribeca that’s open really late, and this song came on and I was just like, ‘Want to dance?’ No one was in there, so it was just totally empty. And it was just one of those moments where halfway through the dance, it was like, ‘Oh, I think I just crossed a line.’ And then I walked her home. And, uh, you know, I don’t really need to go into what happened after that.”

He also shared about their family.
“I’m on the precipice of having a real American family. I mean, I always imagined that would happen, and then it happened. Every idiotic Hallmark-card cliché is true.”
On the subject of his career, Ryan also opened up about his struggle with anxiety while filming Deadpool.
“When it ﬁnally ended, I had a little bit of a nervous breakdown. I literally had the shakes. I went to go see a doctor because I felt like I was suffering from a neurological problem or something. And every doctor I saw said, ‘You have anxiety.'”

It looks like the attention he received turned out to be too much for the reserved celebrity who prefers to keep for himself most of the time. However, the actor is still grateful for how well the film did.

“I say this with the caveat that I completely recognize the ridiculously fortunate position that I am in. But the attention is hard on your nervous system—that might be why I live out in the woods. And I was banging the loudest drum for Deadpool. I wasn’t just trying to open it; I was trying to make a cultural phenomenon.” 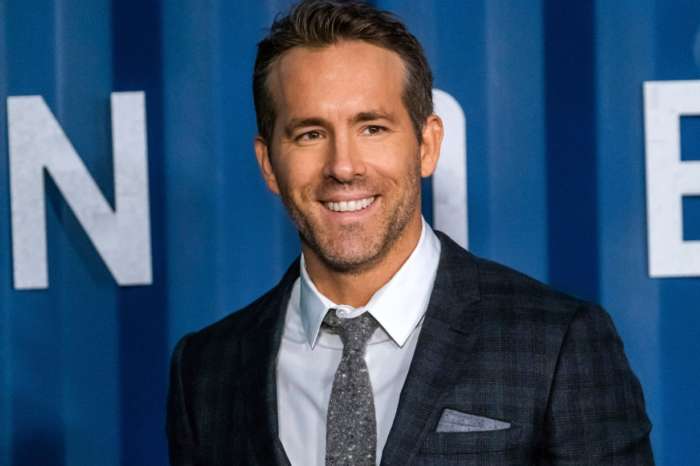 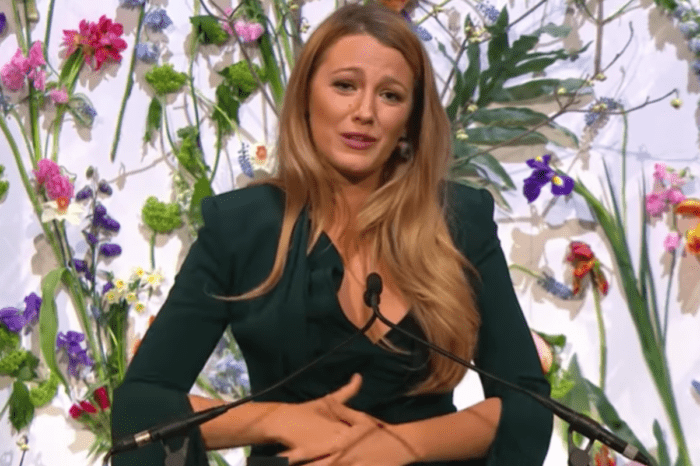 Ivana Trump to become the ambassador for the Czech Republic?