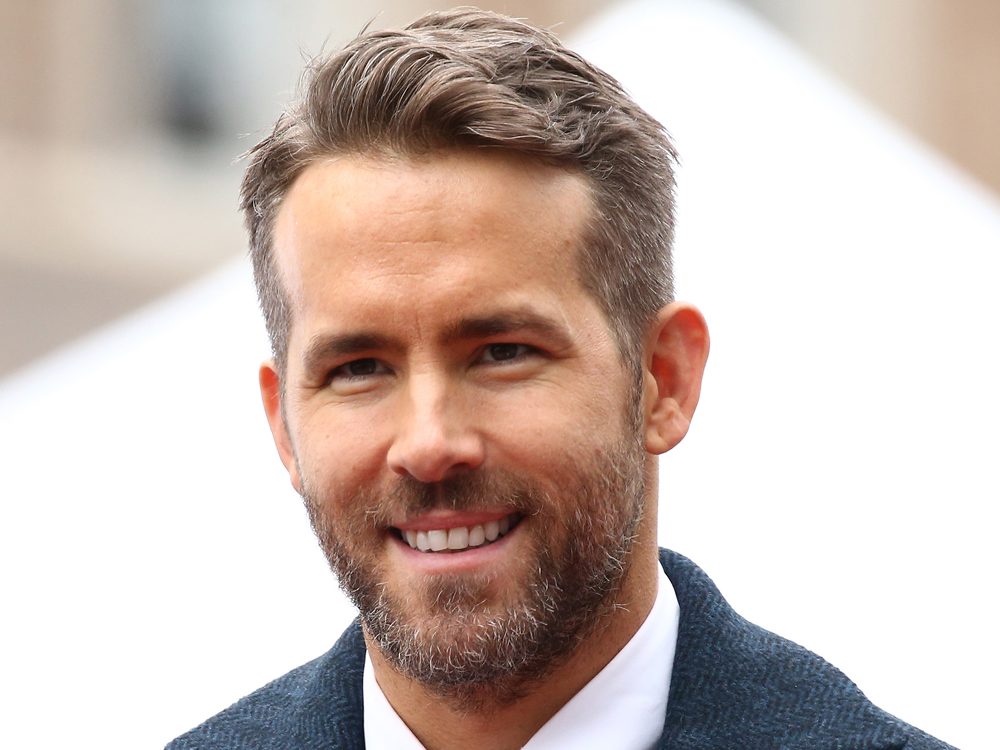 Uproxx picked up on a post from the Deadpool alum where he jokingly emphasized the importance of listening to him because he has an “important message” and is an “important celebrity.”

Additionally, he mocked the idea of the celebrity public service announcement, in which actors, actresses, and other entertainers deliver a message that they think is crucial. While the actor was just joking around, he did urge people to do their part in “flattening the curve.”

Ryan also thanked the Prime Minister of Canada, Justin Trudeau, for “tagging” him Twitter. Ryan joked, “I think we all know that it’s the celebrities we count on most” during difficult times. Ryan joked that “they were the ones” who would get everyone through the crisis.

Additionally, Reynolds asked a few other Canadians to chime in and do their part in convincing the public to stay at home and self-quarantine in the face of the COVID-19 pandemic.

While Ryan didn’t address Gal Gadot and her “Imagine” video directly, some fans on social media pointed to it. However, it’s hard to say that Ryan really was referring to her video published earlier this month.

In case you missed it, Gal Gadot and several of her celebrity friends did a live video song in which they sang the song, “Imagine,” from John Lennon. While the sing-along was probably in good faith, many people on social media weren’t thrilled about it, considering the fact many people are losing their jobs.

Regardless, other celebs took Ryan’s suggestion to heart. In response to Ryan Reynold’s video, Seth Rogen later dropped a Twitter video in which he joked that he was hiding out in his bunker with his stockpile of toilet paper and purell.

Thus far, the vast majority of the COVID-19 cases are in the state of New York, with the state seeing over 25,000 cases thus far and also the most deaths. 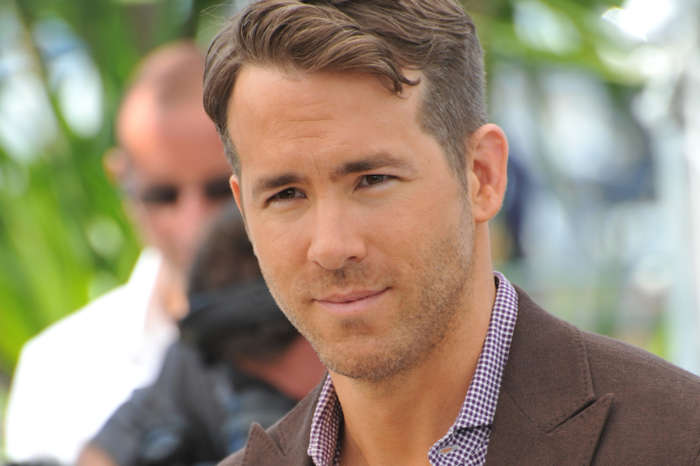 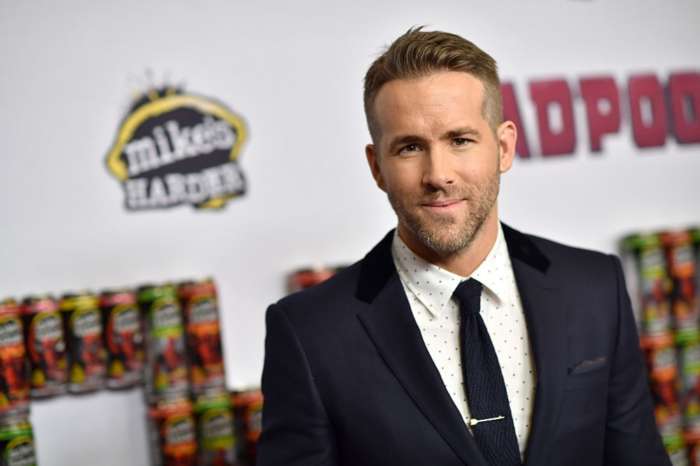 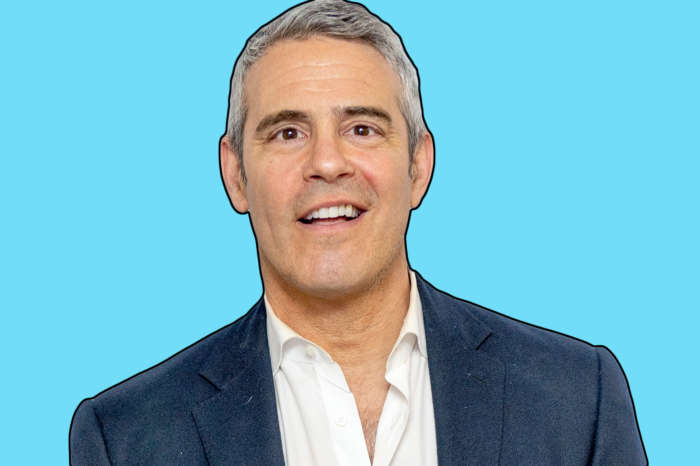