During an appearence at Comic-Con over the weekend, Ryan Reynolds –  the star of the smash hit, Deadpool and its sequel, Deadpool 2 – joked about watching his two children while his wife is across the Atlantic filming her latest movie, The Rhythm Section.

As you may know, Lively and Ryan share two children together, James and Inez, who are three-years-old and one-years-old respectively.

Ryan said during the conference that his wife is currently overseas filming a movie, so he had plenty of time to “pretend” that he’s watching the kids.

Ryan joked, “She’s probably filing papers as we speak.” Hopefully, it doesn’t end like that because a lot of fans surely would be disappointed. However, most have come to expect that sort of thing from Ryan.

There’s no question that the Van Wilder alum and Blake like to give each other a hard time. They frequently trash each other on social media.

Trying to do an #ad post to talk about how hooked I am on @bluediamond Nut Thins, but I can’t get 2 seconds alone to take the pic because of all the little hands incessantly grabbing for more. Enough said! 100% OF THE PROCEEDS from this post WILL GO TO @CHILDRESCUECOALITION❗️♥️ -the incredible organization helping to protect children WORLDWIDE from sexual predators. Link in bio for more info on them ? knowledge is power.

Without a doubt, Blake and Ryan are one of Hollywood’s favorite couples, for their willingness to make fun of each other, and also to show just how down-to-earth one can be.

As for what Ryan has been up to lately, the actor just came off the massively successful Deadpool sequel, Deadpool 2, which performed very well at the box office, thanks to its brilliant marketing campaign.

Fans will remember when David Beckham and Ryan participated in an advertisement together where Deadpool shows up to the soccer player’s home to apologize for making fun of his voice in the first movie.

After the actor opens the door, David subsequently slams it in his face; then the superhero asks, “too soon?” 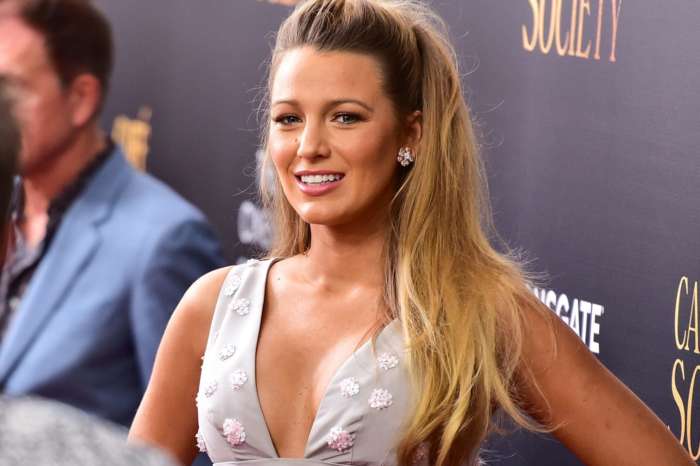 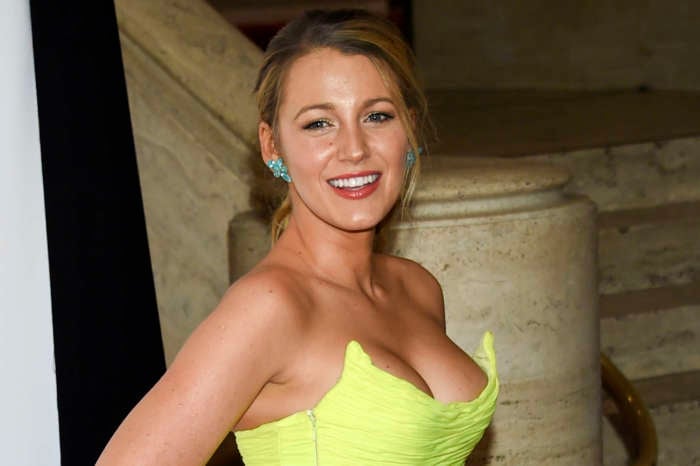