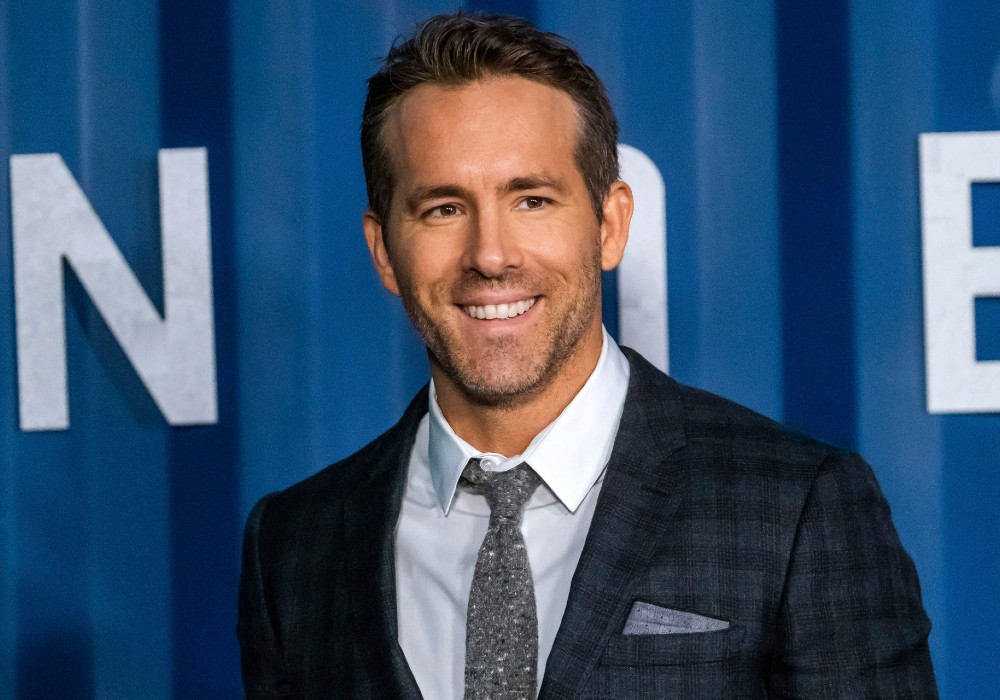 Ryan Reynolds has high school graduates on his mind during this time of year. Even though seniors can’t gather for graduation amid the COVID-19 pandemic, Reynolds is doing his part to help out the graduates of his alma mater, Kitsilano Secondary School in Vancouver.

On Friday, the Deadpool star shared a virtual commencement speech on YouTube for the school’s 2020 graduating class who were forced to finish their senior year via online classes after schools were closed due to the virus. Kitsilano Secondary’s graduation ceremony was originally scheduled for June 19.

The Canadian actor began his speech with a story about a friend of his from high school named Jonah Eckert. Reynolds said that he hadn’t seen Eckert – who is now a teacher at the school – in “1.2 million years.” But, in his mind, Eckert is still a 17-year-old kid.

“His hair has frosted tips, he always wore shorts, I remember, even if it was minus 20,” said Reynolds, adding that Eckert was excited at their graduation because he was going to start a money laundering operation with a Mexican cartel and becoming a teacher must have been “Plan B.”

The 43-year-old called his two years at Kitsilano the “best thing that ever happened” to him up until that point, and he says he is still friends with a lot of the people he graduated with.

“Now, I’m probably not going to drop any mics here… but I can pass on this one little chestnut of wisdom,” said Reynolds. “Something that you might want to start if you’re not already doing it. Totally up to you, no pressure, but one thing that’s worked for me is practicing some form of compassion every day whether its’ for yourself or someone, especially for someone else, is good.”

Reynolds encouraged the graduates to practice empathy as they head off to college and enter the workplace. Instead of “divide and conquer,” which Reynolds calls “boring,” he encouraged the students to be stylish and ahead of the curve by doing the opposite.

Are you sick and tired of fashion? Is your mother-in-law hunting you? Visit: conquercovid19.ca and help those who REALLY need you. @yasmeensyedaa #conquercovid19 @conquercovid19ca

“Some of you might consider me successful. I don’t know some of you might’ve seen Green Lantern, but I’ll tell you this: empathy has gotten me so much more, so much farther,” joked Reynolds. “In not only my life but in my career.”

The actor said that the most radical act of ambition that you can ever demonstrate is practicing empathy, and in his life the act has resulted in him making more money, friends, and priceless memories. It also allowed him to fully accept and provide love, as well as recognize the mistakes he has made and learn from them. Above all, Reynolds says it has made him happy.

At the end of the speech, Ryan Reynolds informed the Class of 2020 at Kitsilano that they would each receive a free large pizza from Nat’s Pizza in Vancouver (which Reynolds purchased for them via gift cards) because he missed the restaurant and it was one of his favorite spots during his high school days. 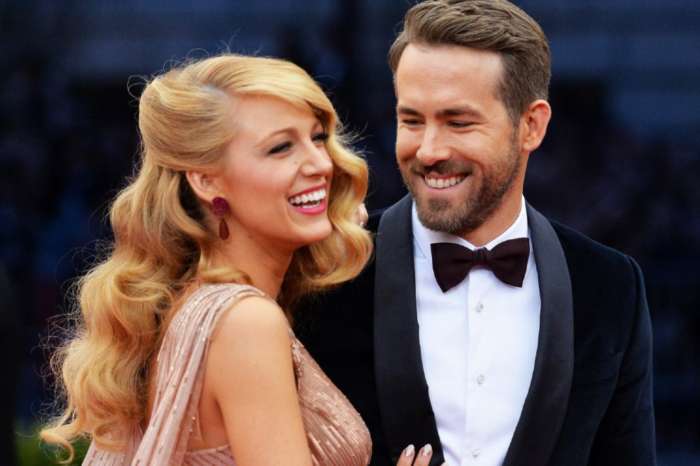 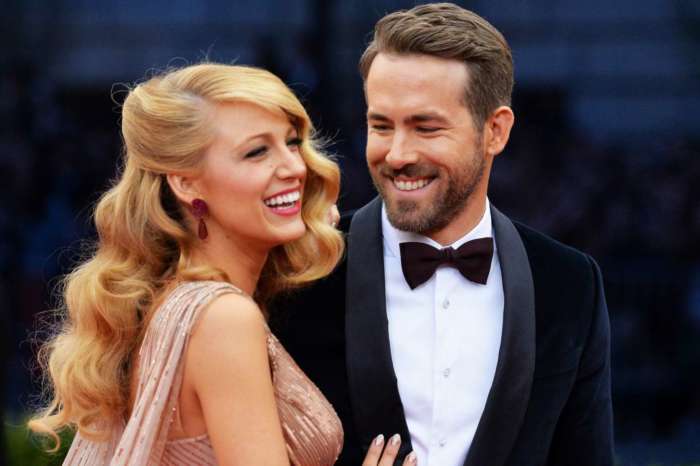 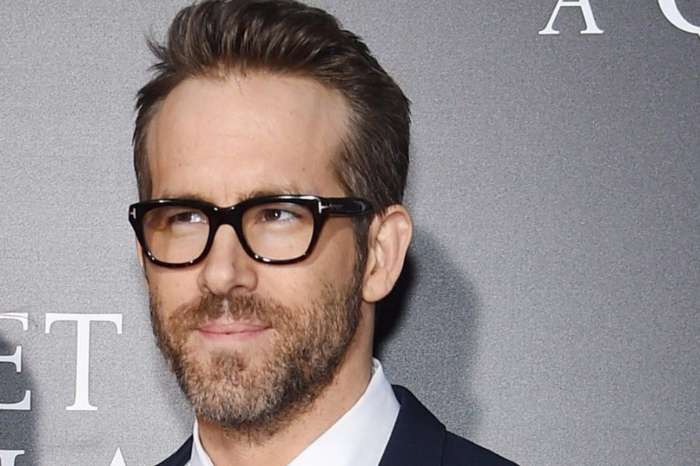