Ryan Phillippe is filing a lawsuit against his ex-girlfriend, Elsie Hewitt after she claimed that he physically assaulted her during the summer. The 43-year-old actor filed the documents on the 17th of November as a response to Hewitt’s lawsuit earlier this year. As a result of the alleged injuries she suffered, Hewitt asked for compensation to the amount of $1,000,000.

Phillippe denies the allegation of assault on all counts. In fact, Ryan claimed that it was Elsie who showed up drunk and violent to his home unannounced.

Phillippe stated in his suit, “Elsie broke into Phillippe’s home in the middle of the night without permission” and made up a story in a way to extort money to help her modeling career.

i have not had a “girlfriend” for over a year now & have barely dated anyone since.

any other labels or mis- characterizations, from media or gossips, related to anyone, briefly, connected to my personal life, are false.

The 43-year-old Shooter actor alleged that the 21-year-old girl filed a false police report where she accused him of injuring her on the morning of the 4th of July.

Additionally, Phillippe said Hewitt was incredibly drunk and inebriated. In a statement explaining his actions as well as his character, Ryan’s lawyer indicated the actor was raised in a home with progressive values including things like women’s rights and feminism so to be accused of domestic violence is sickening to him.

Today, Wednesday, November 22nd, the actor wrote on his Twitter account, “I have not had a “girlfriend” for over a year now and have barely dated anyone since.”

this was the other day @ golden hour

Ryan said that any “mischaracterizations” from media or gossip tabloids are false. Shortly after opening the case following Elsie’s claims of domestic violence, authorities responsible for overseeing it decided to close it for undisclosed reasons.

However, Hewitt filed a lawsuit in civil court in September for allegedly “kicking, punching,” and throwing her down a flight of stairs after she and Phillippe argued.

Furthermore, Hewitt claimed in her suit that she went to his house with a friend in the early morning of the 4th of July. However, eyewitness testimony hasn’t been mentioned in any of the reports. 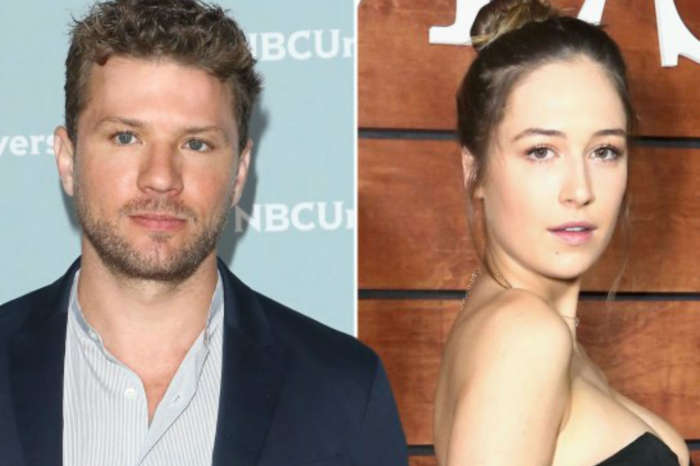