Ryan Lochte: No Way We’re Having a Water Birth

Ryan Lochte has shut down the possibility of a live water birth for his unborn son – and no, being an Olympic medallist and world-class swimmer doesn’t matter. Lochte says there’s no way his fiancée Kayla Rae Reid is having a water birth when their son is born. He means business too!

The Olympic medalist and his fiancée of 4 months, announced their pregnancy back in December of last year. When questioned on the possibility of a live water birth, Kayla said she was seriously considering doing this.

Lochte, on the other hand, was completely against it. He explained that he wants the couple to be in the right place – in a hospital, in case anything goes wrong during birth.

However, the Olympic champion said that his son would definitely learn how to swim, although being a professional swimmer no one would doubt this. The couple also added that the doctor told them that their son has long legs and big feet. Guess swimming runs in Lochte’s blood.

Lochte talked about some of the good things that have happened to him this year as well. He recently signed a huge deal with TYR Sport, a swimwear apparel brand. He also mentioned that he’s starting training for the 2020 Olympics next Monday, and of course the couple’s upcoming marriage and the birth of their son.

He also addressed the question of Michael Phelps role in his upcoming wedding. He said they’re good friends, but Phelps being his best man wasn’t on the cards, as he doesn’t know him that well. 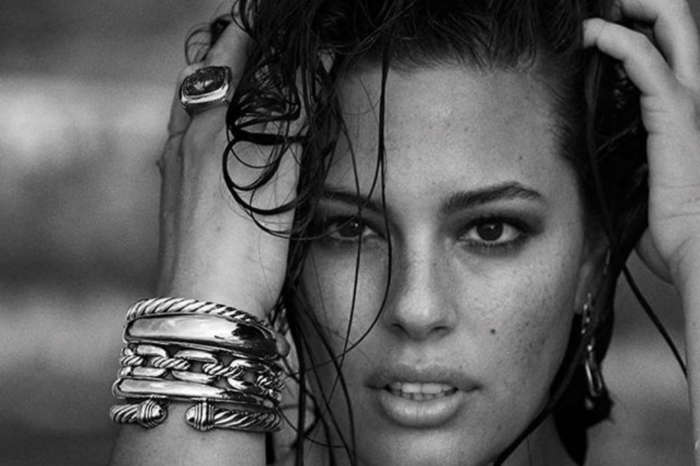 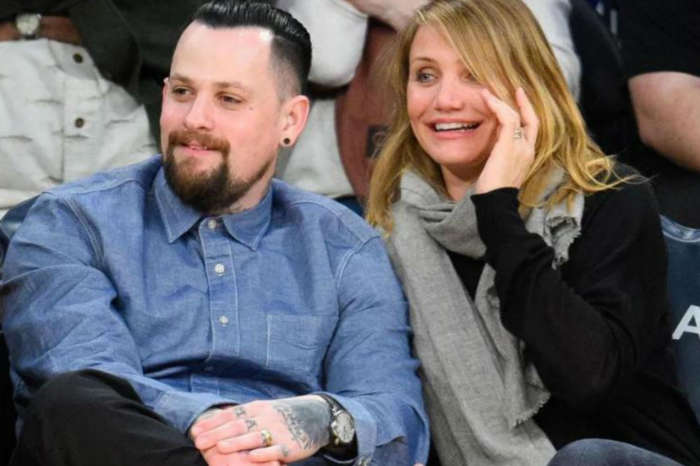 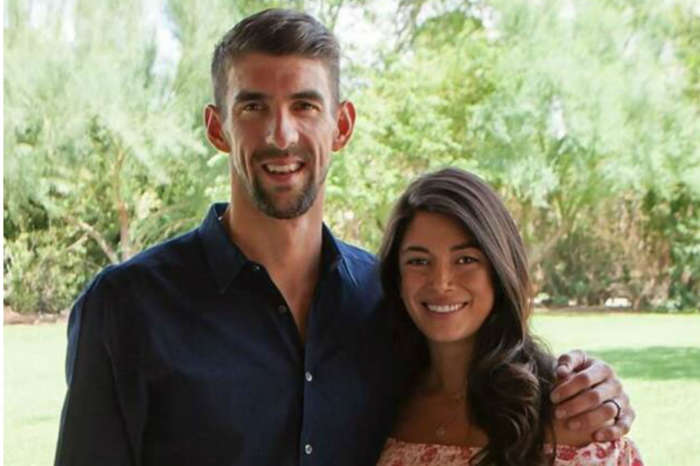