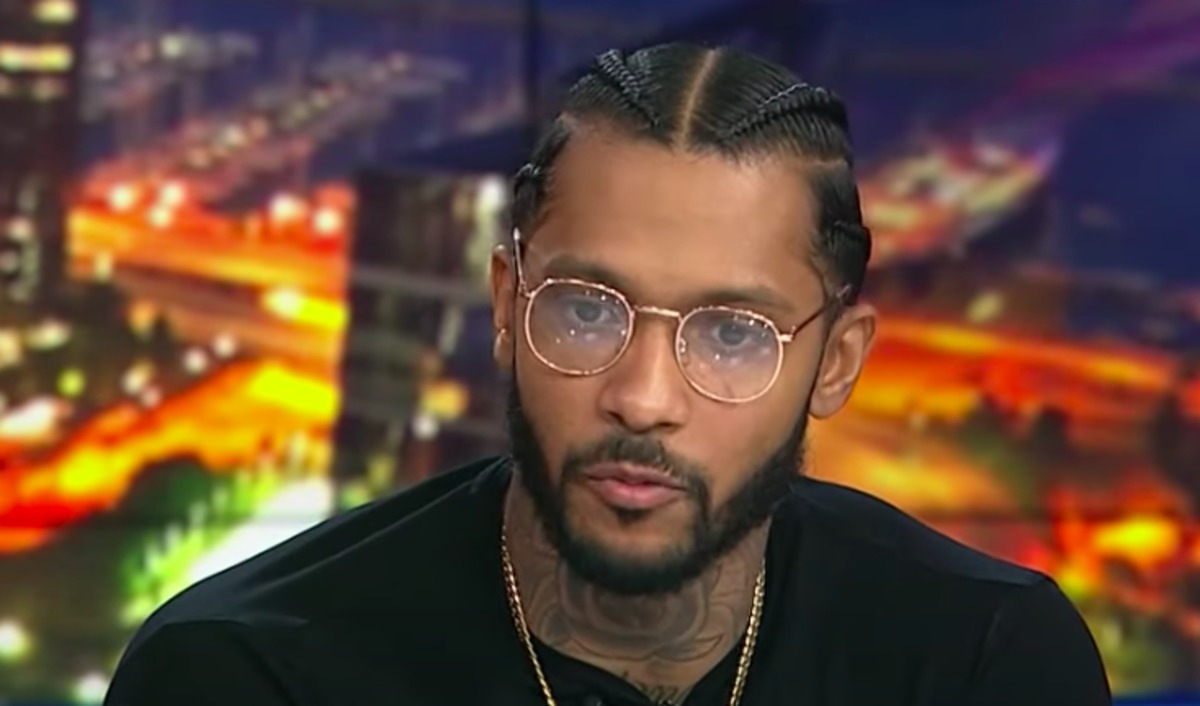 This drama seems way deeper than a storyline. Ryan Henry of Black Ink Crew has finally broken his silence after being accused of sleeping with his best friend’s baby mother.

Anthony Lindsay took to social media last week to reveal that Ryan had been hooking up with his ex, Nina for over a year and a half. To make things even worse, Anthony revealed that Henry is his son’s godfather and that he had been having a bout with cancer at the time.

Lindsay also revealed that Ryan threatened to beat him up because he told Henry’s baby mother about the situation.

However, Henry remained silent on the situation for quite some time.

TSR STAFF: Christina C! @cdelafresh _________ #PressPlay: #BlackIncCrewChicago’s #RyanHenry confirms that he had a sexual relationship with his best friend Anthony Lindsey’s ex and baby mama Nina. He went live to say he wanted to take accountability and explained that this info actually came to the surface privately about a week before social media got the info and said it was a discussion that took place between both families. __________ “I hurt people that I care about badly,” Ryan said during the live. “I disrespected myself and my family.” He also said that he made toxic choices when he was in a dark place when it happened but he did say that he apologized to his best friend Anthony about the incident. SWIPE

Yesterday, he took to social media to address the claims and own up to his actions.

He went on to say that his depression may have played a factor in his bad decisions.

However, he understands the responsibility falls solely on himself.

He also added that he hopes he can repair the relationships he’s broken but understands that it may not be possible.

Meanwhile, Nina took to Instagram to make it clear that she was never married to Anthony and hasn’t been with him. She claims she will go live to explain her side of the situation. 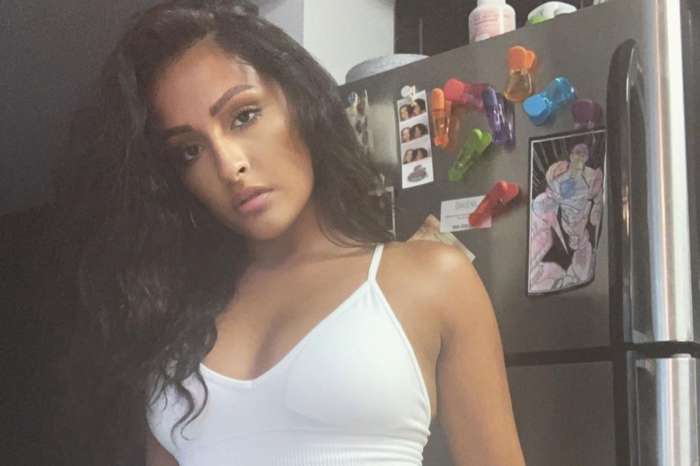 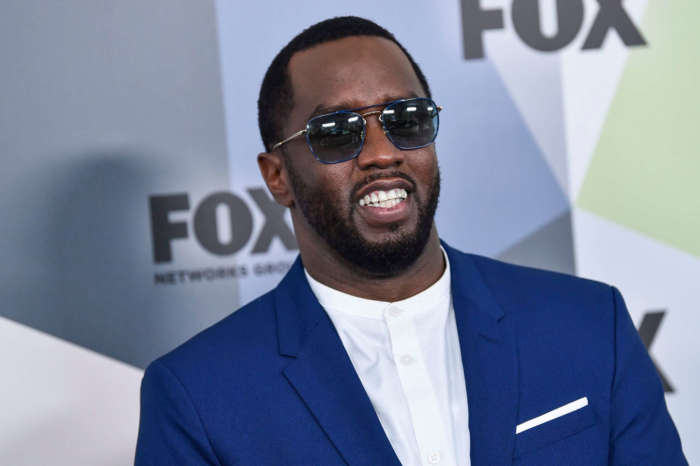