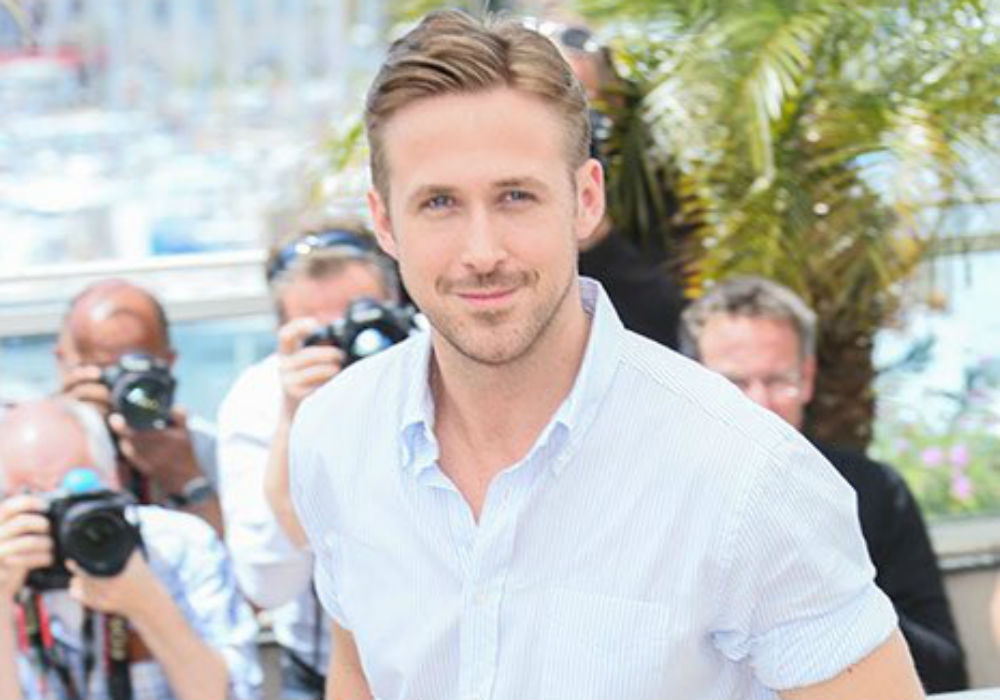 The Backstreet Boys appeared on The Tonight Show with Jimmy Fallon this week ahead of their upcoming DNA World Tour. And, the boy band revealed the truth behind the rumor that Oscar-nominated actor Ryan Gosling turned down the chance to be part of the group when the band was formed in the early 90s.

All five members of the Backstreet Boys – AJ McLean, 42, Nick Carter, 40, Brian Littrell, 44, Howie Dorough, 46, and Kevin Richardson, 48 – appeared on the late night talk show, and when Fallon asked them about the Gosling rumor, McLean took the opportunity to tell the real story.

McLean explained that the group was formed in Orlando, Florida. And, the apartment complex they lived in was the same place Gosling lived when he starred on the Mickey Mouse Club alongside other future stars like Britney Spears, Christina Aguilera, Justin Timberlake, JC Chasez, and Kerri Russell.

“Long story short, we used to live in the same apartment complex when he was doing The Mickey Mouse Club – him, Justin, Christina, Britney, all of them,” McLean said, adding that “the group had started” by that point.

McLean said that they were playing basketball with Gosling “almost every other day,” and he kept telling the young La La Land star “how big this was gonna be.”

“And he’s like, “Dude, New Kids already did it, this is never gonna work, just shoot the ball,”‘ revealed McLean.

Of course, everyone knows by now that Gosling was very wrong. By 1997, the Backstreet Boys would become huge pop stars with their debut single Quit Playing Games (With My Heart), and that led to other hits like Larger Than Life, As Long As You Love Me, Everybody (Backstreet’s Back), and the greatest boy band song of all time: I Want It That Way.

The Backstreet Boys have sold more than 100 million albums during their 25-year career, and McLean was quick to point out just how wrong Gosling was about their future success.

“Cut to he was wrong and it did work,” said McLean, with Carter pointing out, “It worked out for him too.”

In a separate appearance on Watch What Happens Live with Andy Cohen, McLean said that the Ryan Gosling rumor was “blown out of proportion” and the press “misconstrued it and it became a thing.” McLean made it clear that Gosling “never auditioned” to be a member of the Backstreet Boys. 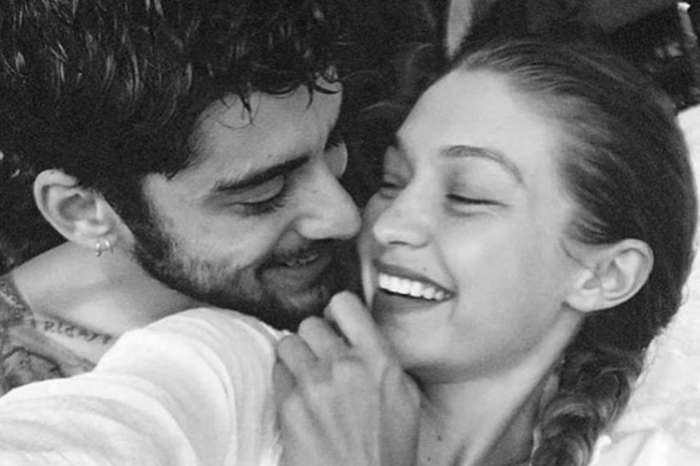