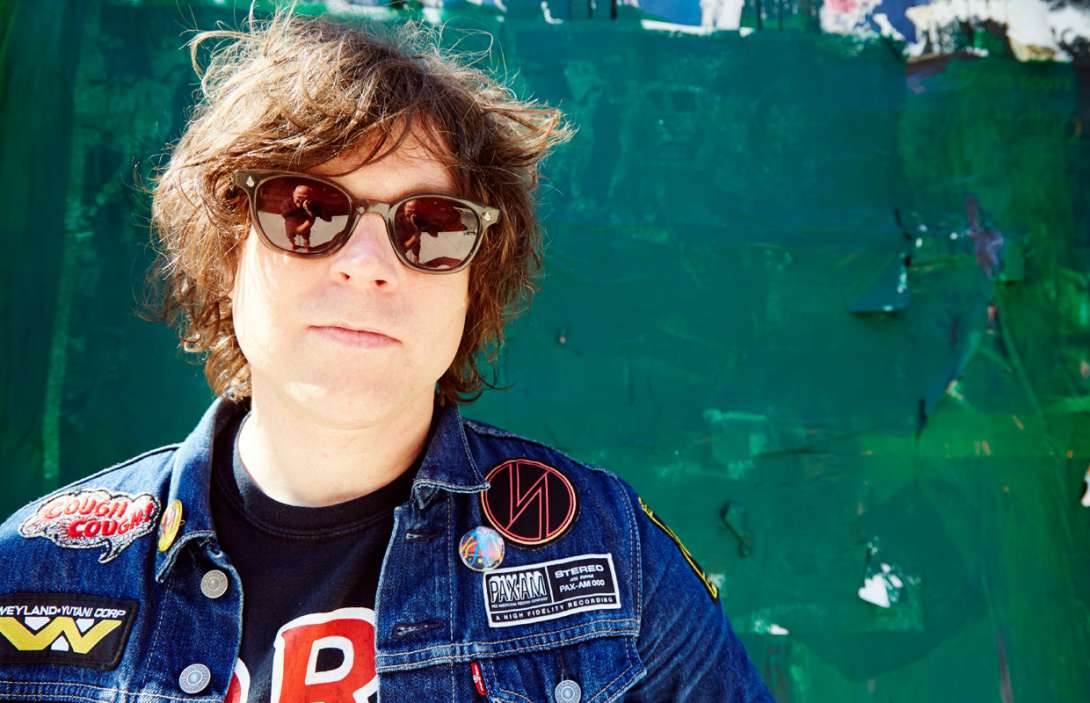 Ryan Adams had to cancel the remaining dates of his tour in the United Kingdom as well as in Ireland. Variety reported that the producer/musician had to end his tour as a consequence of the sexual misconduct allegations reported by the New York Times last month.

The Times reported that several women he had dated in the past accused him of being manipulative and abusive toward them during their professional and personal relationships. One of the women involved was his ex-wife, Mandy Moore.

In addition to canceling the shows altogether, some fans were put off by the controversy surrounding Ryan Adams’ name. One person who spoke with the BBC offered his side of the story, stating that he felt uncomfortable going to see Ryan perform due to the misconduct allegations that he described as unsettling. The anonymous fan claims to have been “upset” by the news.

A few disgruntled would-be concert goers spoke with BBC and claimed they were bothered by the fact the ticket vendors hadn’t spoken with them yet about a potential refund. However, other people online were sympathetic toward Adams, with one in particular writing, “so, now when an ex-girlfriend/ex-wife talks about you in the media, you lose your career just like that?”

The New York Times reported previously that Adams was texting an underaged girl. The FBI apparently was investigating the charges. Her name was listed as Ava in the report from the outlet.

Via his attorney-at-law, Andrew B. Brettler, Adams said he never spoke with an underage girl in an inappropriate sexual context. Since the allegations were levied against the singer-songwriter, three music companies ended their sponsorship deals with him.

A source who spoke with Variety said that his upcoming release with Capitol Records was eliminated as well. Several women came forward with stories of abuse against Adams.

In defence of himself, Adams claims the women in question were merely disgruntled ex-girlfriends and they were blaming him for their careers not taking off in the way they wanted.

The women, however, say that Adams used his position in the music industry to withhold opportunities from them unless they complied with his sexual/romantic demands. 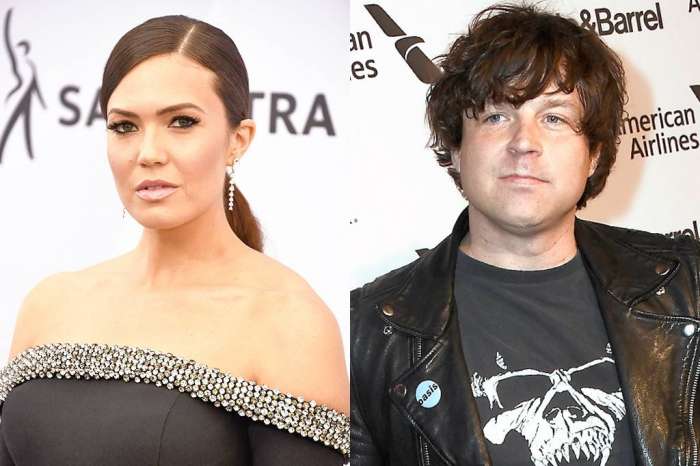 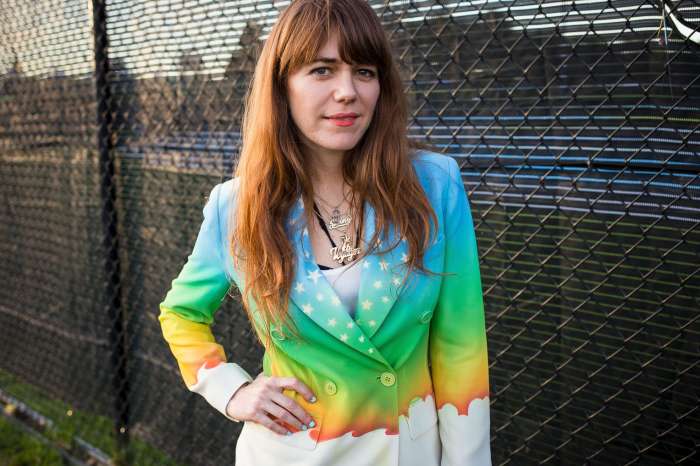 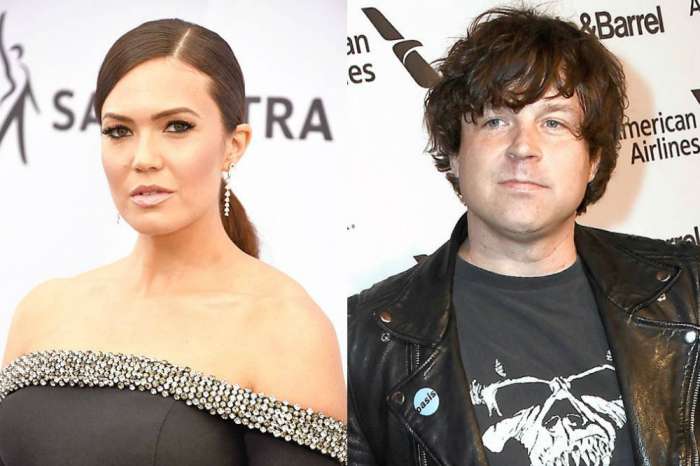 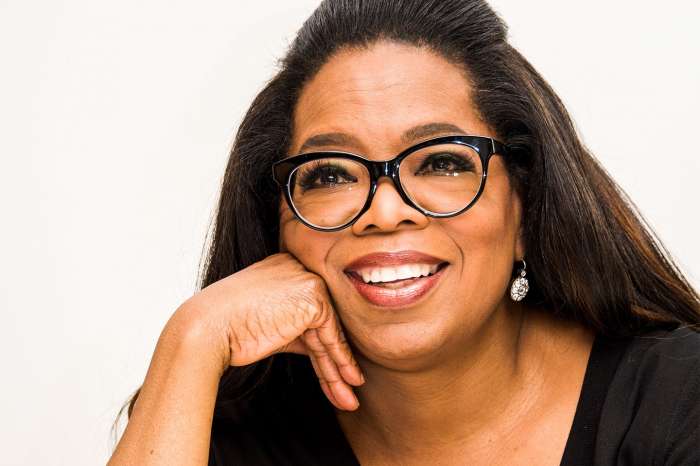 Oprah Winfrey Will Interview Michael Jackson's Accusers On Her Show