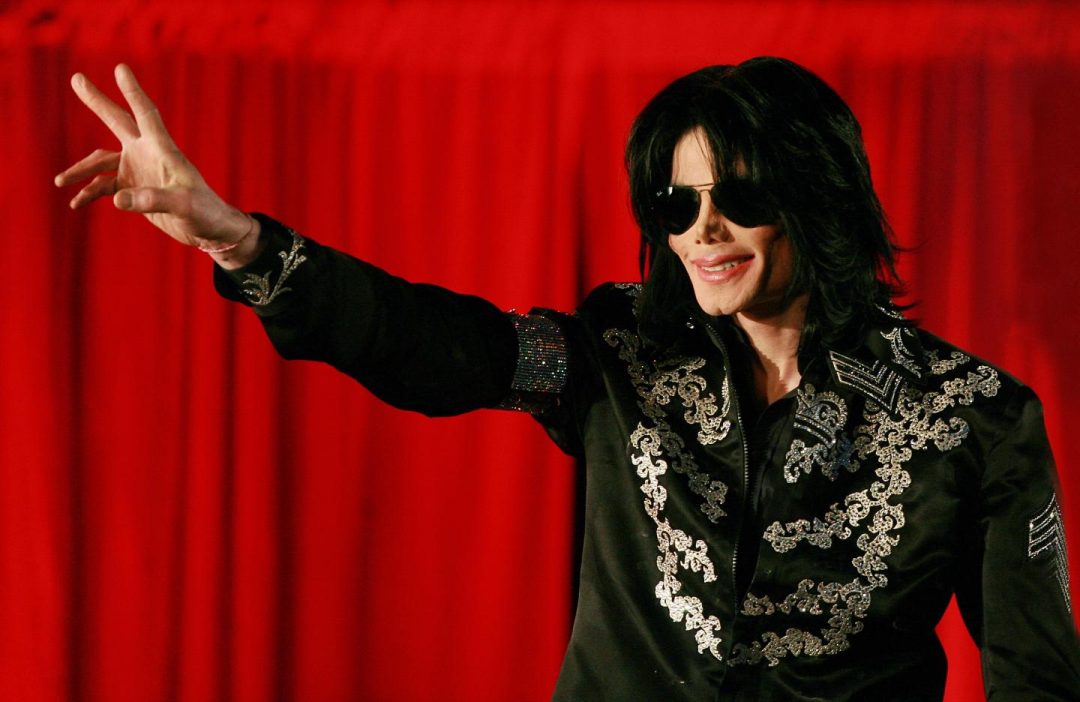 According to a report from The Hollywood Reporter, the Russian state-run television network, Channel One, officially pulled the Michael Jackson docu-series from their programmed broadcasting. The controversial documentary, Leaving Neverland, was pulled from Channel One due to the surrounding controversy.

It was originally planned to air in two parts this weekend, including today on Friday, and tomorrow, Saturday. Opponents of the film claim that the series is “inappropriate public TV” and wouldn’t be aired any longer. It was supposed to come on after midnight local time.

Until Wednesday, the film will be available for viewers to see on the internet free of charge. Leaving Neverland was initially given the late night slot to protect children from seeing deleterious content on the government-run station. Channel One follows the government created-law which states children should not be exposed to “inappropriate” content.

TIME Magazine commissioned Andy Warhol to paint a portrait for its March, 1984 cover story on Michael Jackson. That portrait of Michael now hangs in the National Portrait Gallery, part of the Smithsonian Institution, in Washington, DC. It is one of the most respected art museums in the world. #MJLegacy

Larisa Krymova, the Channel One spokesperson, said to the Russian state news agency, RIA Novosti, that the film’s premiere at the Sundance Film Festival caused considerable outrage, controversy, and even aggressive protestors, so for that reason, they pulled it from Russian airwaves.

So rather than having it on their main channel, they pushed it to their website. As it was previously reported, the docu-series caused considerable controversy outside the London headquarters of Channel 4 which aired last week in the United Kingdom.

Currently, Jackson’s estate is suing HBO for $100,000,000 claiming that their airing of the film was deleterious and slanderous. For one, charges against the pop star were dropped in the late 2000s following the testimony from James Safechuck and Wade Robson.

Moreover, Jackson’s massive estate claims the network had violated a “non-disparagement” clause dating all the way back to 1992 when HBO aired a concert from that era.

Interestingly, many networks have picked up the docu-series, however, Channel One’s adoption of Leaving Neverland seemed questionable because the station allegedly has a history of homophobia. Channel One frequently tries to discourage minors from seeing anything that promotes gay behavior and lifestyles. 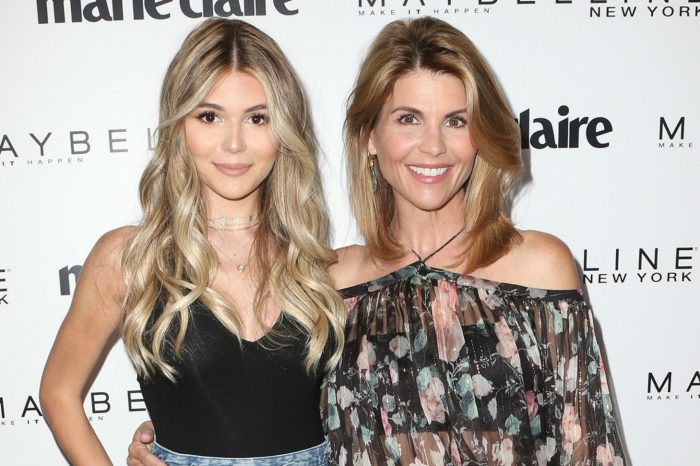