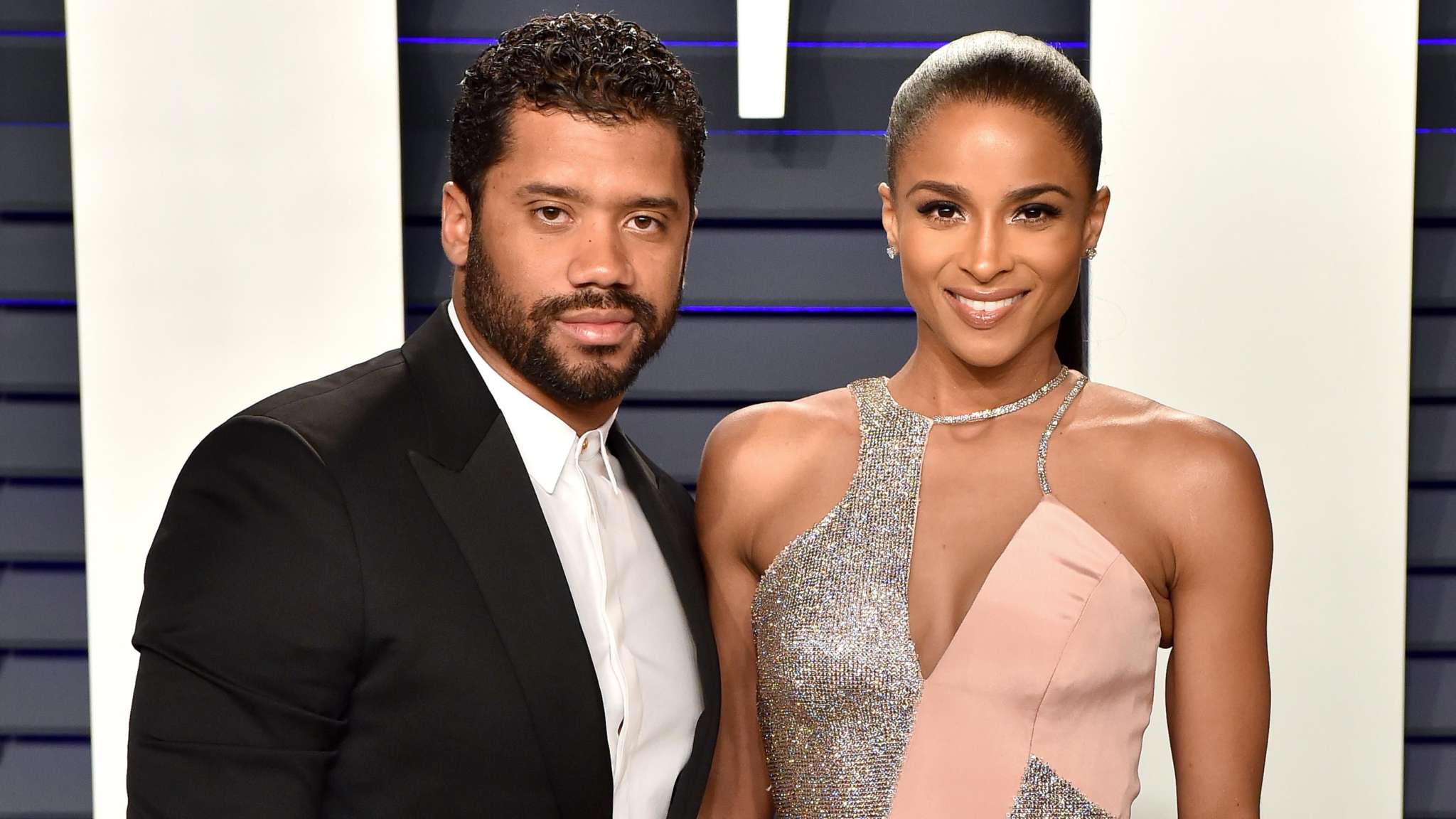 Russell Wilson would really love to return to the NFL this season but he also wants to make sure he will not be spreading COVID-19 to his teammates or even to his family members! That being said, he’s apparently testing ‘all the time’ to ensure that doesn’t happen.

As fans may know, Russell Wilson is married to singer Ciara and the two share three kids and the man does not want to make any of them sick.

At the same time, he might be returning to court this NFL season and is super excited about it.

He understands that there’s some very strict precautions that he needs to take and is being careful and responsible.

One insider tells HollywoodLife that ‘When it comes to COVID-19, his family and newborn, he’s taking all the precautions, getting tested all the time. The NFL might be issuing new helmets to curb the spread of COVID-19, and he’s been practicing with them to make sure he’d be ready for it if it comes his way. And if NFL mandates him to wear it, he will. He’s taking it very seriously, and he’s taking his job seriously and trusts that the Seahawks will keep him and his team safe.’

‘Ciara is aware of the steps he’s taking. They are a really close family and are really spiritual and know that they have the backing from God,’ the source explained, adding that Russell ‘knows the reality of everything that’s going on and will continue to monitor it. Ciara knows that he’s doing the right thing and she supports him playing and knows he will keep their family safe.’

But playing again because he loves football is not the only reason why he wants to get back in the game.

Apparently, Russell also wants to be out there in order to be able to show support to the Black Lives Matter movement and other causes he cares about. 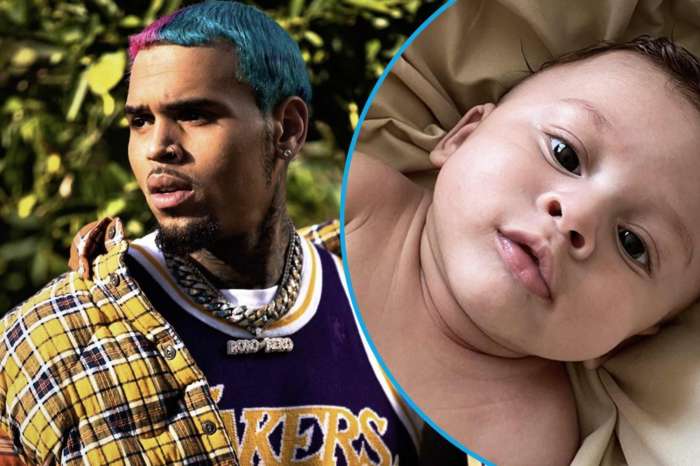