It looks like Russell Brand has nothing but good things to say about his former wife Katy Perry after bashing her not too long ago. The comedian stopped by Wendy Williams’ talk show today and talked about his new tell-all The Recovery: Freedom From Our Addictions. Also, the comedian opened up about his marriage to the singer.

When Williams asked about whether or not her huge fame made their marriage a rollercoaster, the man replied: ‘She was lovely. She is such a lovely person, I’ve got nothing but love for her. Oh yeah. It is a bit difficult to tell what is going on in such a situation. But it was a very, very wonderful time.’

As for Katy Perry’s new American Idol gig for which she earns no less than $25 million a year, Brand said he wishes her all the best and is sure she is going to be a great judge!

Check out the entire interview here!

The two tied the knot back in 2010, but after a year and two months of being married, Russell filed for divorce, citing irreconcilable differences.

In the years that followed, the comedian slammed his ex’s ‘vapid’ lifestyle more than once.

That being said, Brad is living a much more low-key life these days.

Not only is he 14 plus years sober but he is also in a happy marriage with longtime friend Laura Gallacher.

The happy couple shares an 11-month-old baby daughter as well! 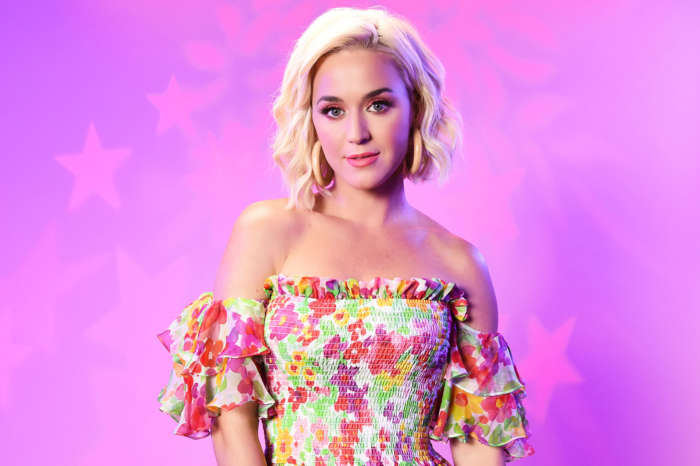 Iggy Azalea Sued After Failing To Pay Off Her $300,000 Credit Card Debt