Yesterday, Russell Brand stormed into Katie Hopkins’s LBC studio during a live broadcast about the terrorist attack in Sweden and got harshly reprimanded by the angry host.

On Sunday afternoon, the comedian interrupted a serious discussion Hopkins was having with a caller by unexpectedly coming into the studio.

When she realized what was happening during her radio show, Hopkins tried to get someone’s attention off camera by waving her arms. She looked both worried and confused!

As the caller named Paul was talking about the Sweden attacks, the host had no choice but interrupt him and inform everybody listening in that Brand has arrived and he was being disruptive.

“Russell, darling, speak to the mic. We are live. Sorry, Paul, for this,” she then said, addressing Brand.

“Russell, can you say sorry to Paul for interrupting him? Have some sense of diplomacy and don’t be so rude. Poor Paul was making an important point and you’ve just ruined his moment,” she scolded the

Brand then apologized for interrupting Paul but claimed that Hopkins did, in fact, invite him in.

But Hopkins denied it, arguing that she gestured for him to wait in the other room until the show was over.

“It’s so easy how these misunderstandings can occur,” said Russell with a huge smile on his face.

“Russell Brand, would you mind leaving my studio and I will deal with you after, you naughty child?” Hopkins said sternly.

The comedian had to be told a few more times to exit the studio and Hopkins asked for his mic to be cut off, just to make sure he wasn’t going to continue babbling.

Brand has just been hired by Radio X, making this his return to radio after Sachsgate 9 years ago.

Back in 2008, the comedian along with Jonathan Ross were criticized for offensive prank calls made to actor Andrew Sachs during a BBC Radio 2 show.

At the time, the two made crude jokes about the man’s granddaughter.

After apologizing for their offensive content, Brand went on to quit Radio 2 while Ross was suspended without pay for 3 months.

Do you think Brand went too far again, by interrupting such a delicate and serious topic just for laughs? 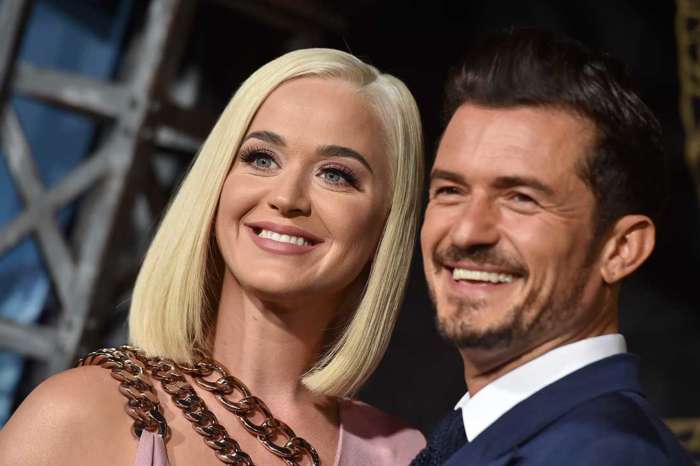 Russell Brand Marries Laura Gallacher at Church Near Their Home

Sheridan Smith Gained Weight For Her Role In ‘The Moorside’ And Now Struggles To Shed The Pounds!