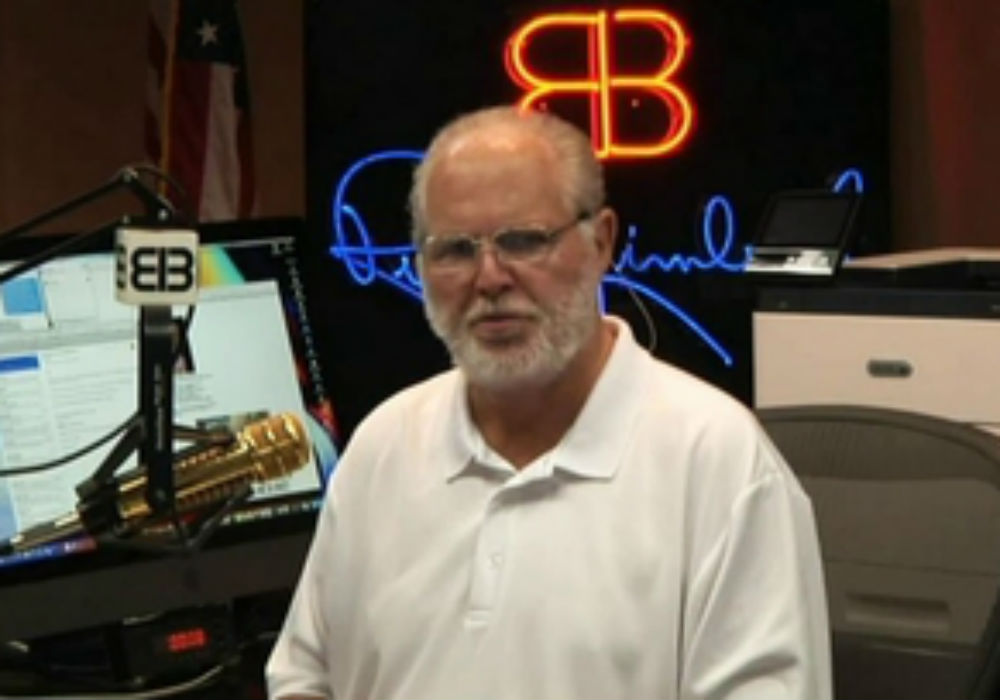 Conservative radio talk show king Rush Limbaugh stunned his 27 million listeners on Monday when he announced that he has been diagnosed with “advanced lung cancer.” The 69-year-old shared the news at the end of his three-hour daily talk show, and he said he would be taking a short break for treatment.

Limbaugh started the segment by telling his listeners that it was one of his most difficult days in recent memory because he knew this moment was coming. He said he doesn’t like to talk about himself and make things about him, but he knows that during his 31 years on the radio “an incredible bond” has developed between him and his audience.

Radio talk show host @RushLimbaugh announced today that he's been diagnosed with advanced lung cancer. Rush has been a conservative voice of reason for years. I know he would appreciate your prayers—he certainly has mine. #PrayforRush https://t.co/tpEHpPuo74

“So, I have to tell you something today that I wish I didn’t have to tell you. It’s a struggle for me because I had to inform my staff earlier today,” he said. “I can’t help but feel that I’m letting everybody down. The upshot is that I have been diagnosed with advanced lung cancer.”

Limbaugh – who is an avid cigar smoker – explained that he first thought something was wrong during his birthday weekend on January 12th when he experienced shortness of breath. He thought it was possibly asthma, but after seeing his doctor he received the lung cancer diagnosis, which was confirmed by two medical institutions.

The Cape Girardeau, Missouri, native admitted that he thought about not telling anyone, and his intention was to go to work everyday and do his radio show “normally and competently and expertly” like he has always done because the show is the source of his greatest satisfaction both professionally and personally.

I want to also again say thank you for the prayers and kind thoughts for Rush and his family. Our entire staff is reeling. We have been together for decades. As a family. It is extraordinary in the industry we are in. We all – all of us thank you immensely.

Limbaugh said that he is currently “experiencing zero symptoms,” but he will be taking some time off to get treatment and undergo more tests. Still, he will try to keep things as normal as possible.

Limbaugh felt that he had to tell his audience because of the relationship he has with his listeners. And, even though many people over the years have told him how much his radio show has meant to them, it “pales in comparison” to what his audience has meant to him.

Rush Limbaugh says he has a great team of doctors assembled, and they are “full speed ahead on this.” Now, it’s just a matter of implementing what he will be told later this week. Limbaugh plans to return to his show on Thursday, February 6th, but if he can’t make it he’ll be back as soon as he can. 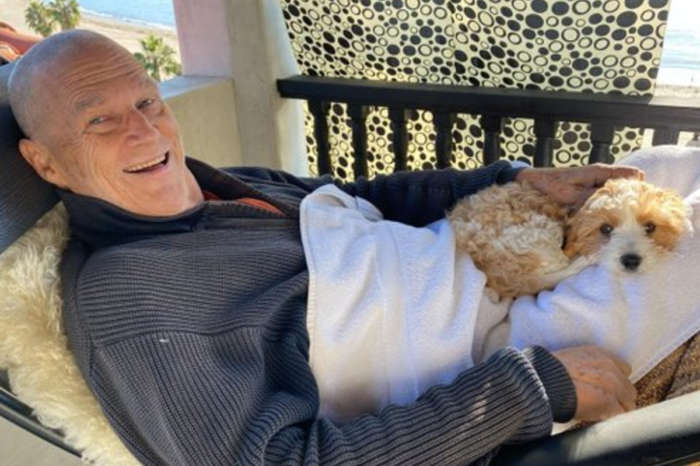 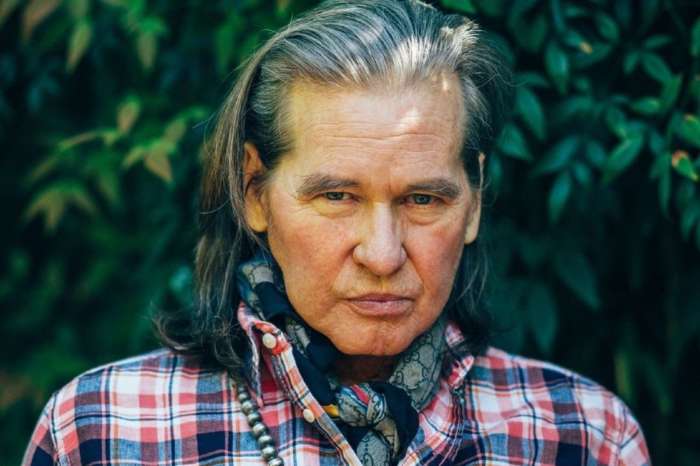 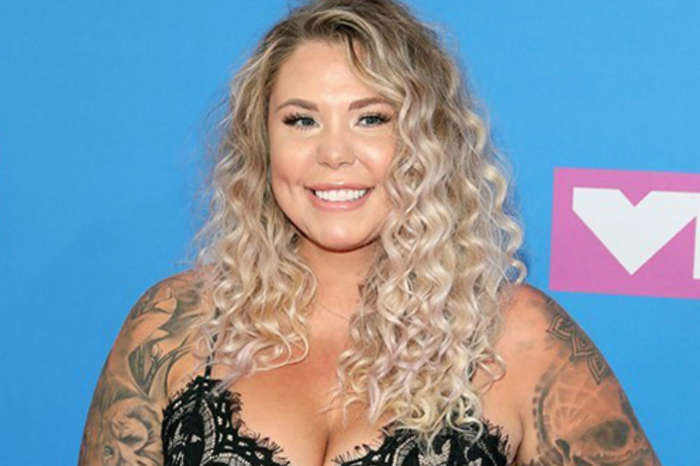