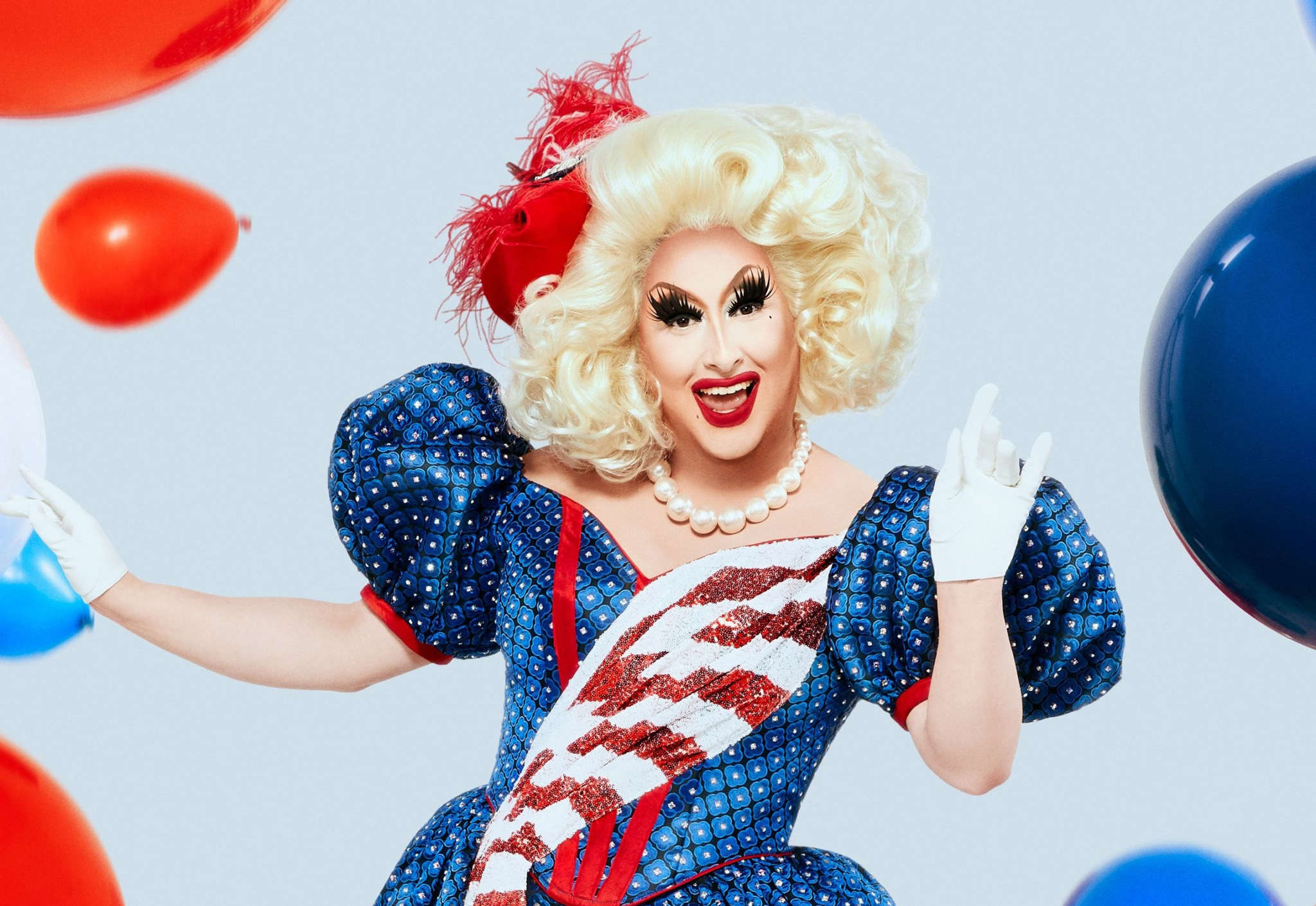 Sherry Pie made her epic debut on RuPaul’s Drag Race last night. It’s said that she is one of the frontrunners for the finale but her journey is coming to a screeching halt as quickly as it began.

Sherry Pie has been accused by several different men for posing as a casting director that goes by the name of Allison Mossie.

A few years ago, one man who went to college with the drag queen realized that he may have been catfished by Sherry whose real name is Joey Gugliemelli and told other people his story how the performance artist led him to believe over 150+ emails he was talking to a casting director.

The man, and five others, have come forward to detail the sexually explicit things they were tricked into doing on camera in hopes of gaining a role in the business.

Joey has apologized for his sexual misconduct in a Facebook post that read: ‘This is Joey, I want to start by saying how sorry I am that I caused such trauma and pain and how horribly embarrassed and disgusted I am with myself. I know that the pain and hurt that I have caused will never go away and I know that what I did was wrong and truly cruel. Until being on RuPaul’s Drag Race, I never really understood how much my mental health and taking care of things meant. I learned on that show how important “loving yourself” is and I don’t think I have ever loved myself. I have been seeking help and receiving treatment since coming back to NYC.’

It went on to apologize to the cast of Drag Race and the entire production.

At the end of last night’s episode, VH1 released a statement that Sherry Pie has been disqualified but will still be featured in the pre-taped programs. However, she will not be a part of the spring finale.

Is Rachael Ray Losing Her Show? Is She Really Coming To Set Hungover?