RuPaul Is Stunning On Cover Of Interview Magazine 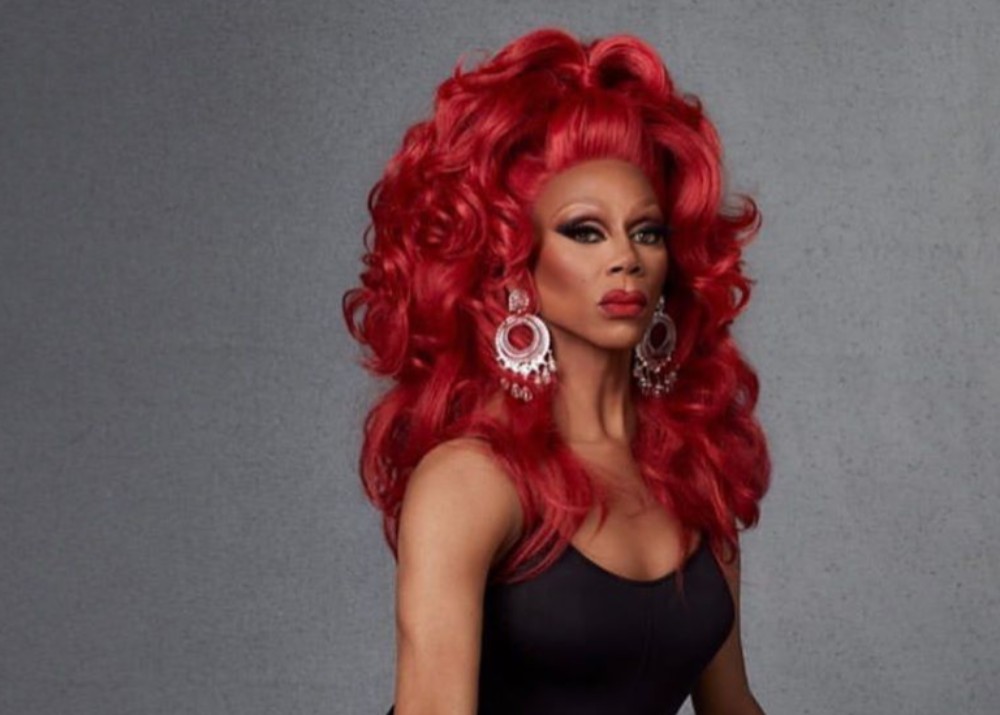 RuPaul is your September cover-girl for Interview Magazine and the celebrity is simply stunning! Interviewed by Judge Judy for an in-depth conversation and wearing a number of gorgeous outfits, the September issue promises to be a hit and Ru’s fans are thrilled with the cover. Photographed by Ethan James Green, photos of RuPaul from the shoot are being shared on Instagram and are quickly going viral.

Celebrity hairstylist and wig artisan Curtis William did RuPaul’s hair for the photoshoot that was styled in several fantastic looks. Curtis shared several photos on his official Instagram account along with the following remarks.

“Another stunning September 2019 @interviewmag photo of the brilliant & gorgeous RuPaul, Team Ru I love and are awesome, oh & Hair/Wig by lil ole me😌😉💖🧚🏼‍♀️.”

RuPaul looks incredible throughout the issue and fans aren’t surprised.

Check out what RuPaul had to say about the September, Interview cover.

While readers will have to wait until they get their hands on the issue to see how Judge Judy’s interview with RuPaul went, fashion editor and stylist Mel Ottenberg shared a snippet from the interview.

“Am I saying it right? Geshikhte? I have an app that gives me a Yiddish word of the day.” To which Judy Judy quipped, “Incorporating Judaism into your personality is maybe something you don’t need.”

RuPaul recently made an appearance in Taylor Swift’s LGBT-friendly video “You Need To Calm Down” while fans were anxiously awaiting word that RuPaul’s Drag Race (US) would return for its 12th season. VH1 announced that RuPaul’s Drag Race will return for Season 12 and fans are ecstatic. While US viewers need to wait for the show to make its return, those in the UK can tune in and watch as the show will debut in the UK on October 3, 2019.

In addition to RuPaul’s Drag Race, RuPaul is currently working on the series AJ and the Queen which will star RuPaul as a drag queen named Ruby Red who travels the U.S. and picks up a sidekick named A.J., played by Izzy G. What do you think of RuPaul’s Interview cover? Are you looking forward to picking up an issue? 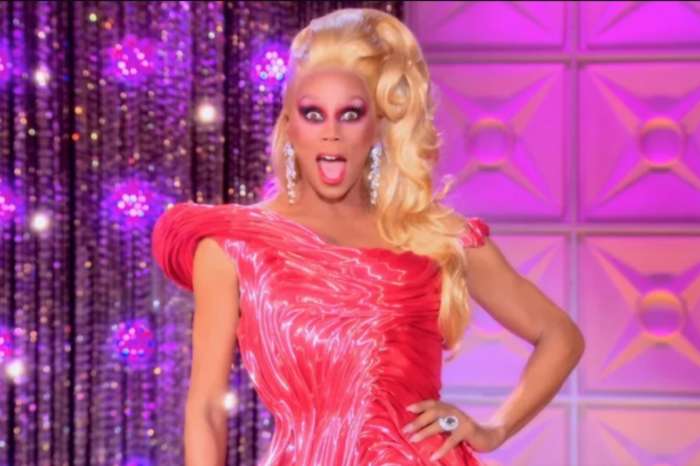 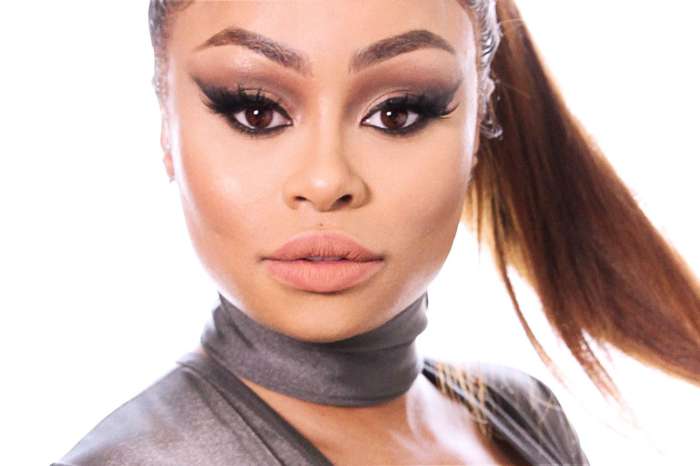 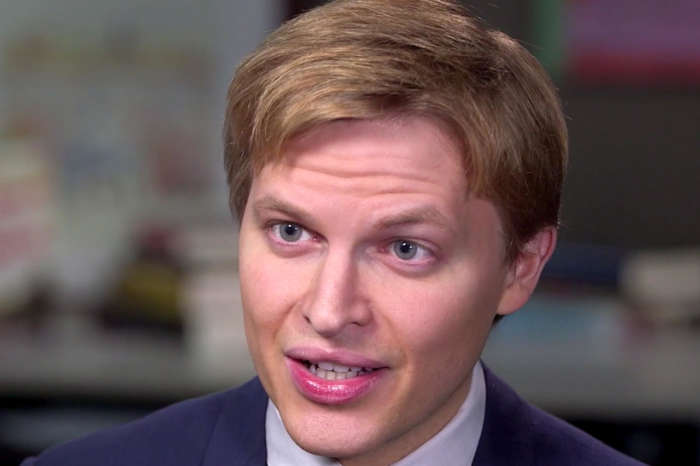