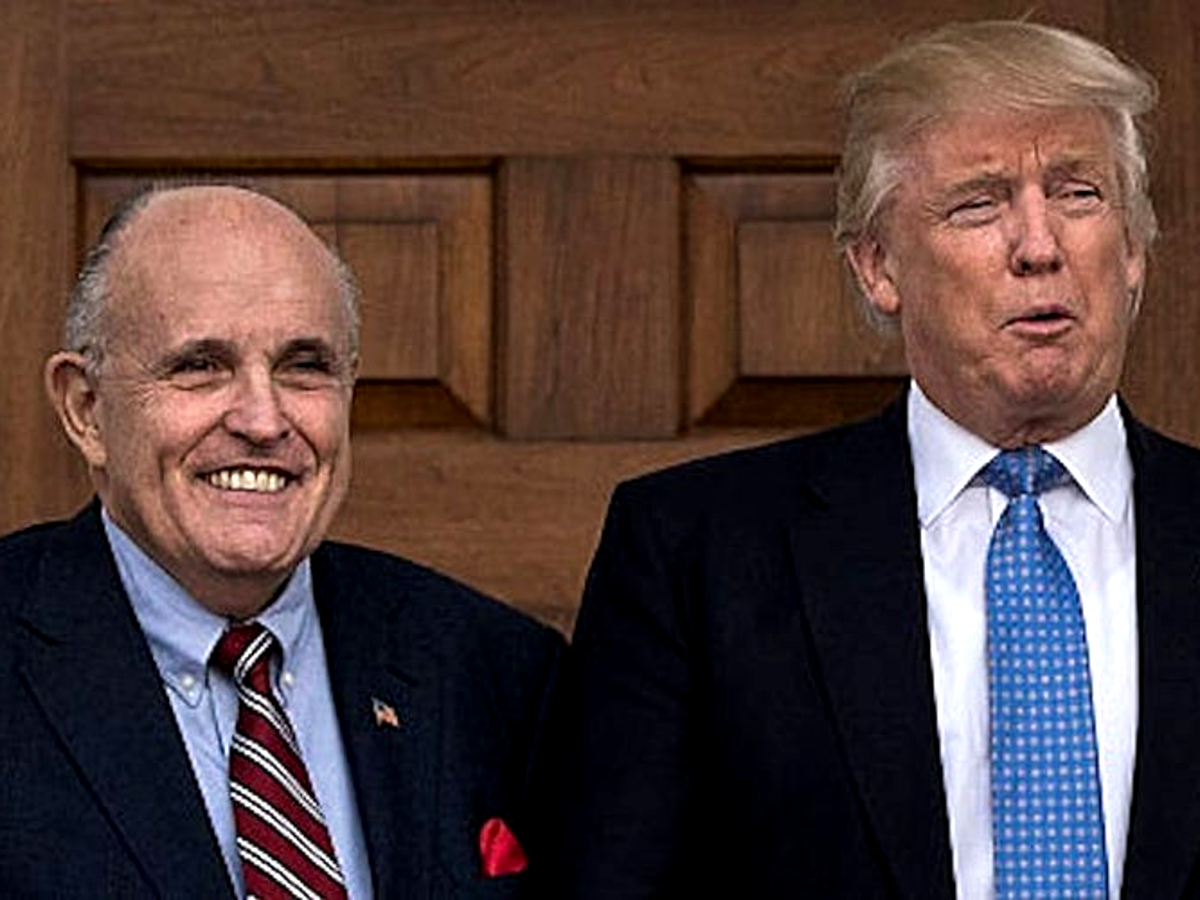 Rudy Giuliani has been sued for a whopping $1.3 billion from Dominion Voting Systems for defamation. Giuliani joined President Trump’s unfounded campaign to have the results of the 2020 election overturned citing voter fraud. Specifically, Giuliani made statements alleging that Dominion Voting Systems weren’t secure and had essentially been manipulated. Trump went on a campaign demanding that the ‘missing votes’ be found and the election be overturned. His followers marched to the Capitol with shouts of ‘Stop the Steal’ and the angry mob viciously broke through windows, barricades, and burst onto the Capitol floor where some sought to find leaders such as Vice President Mike Pence and House Speaker Nancy Pelosi as they tried to stop Joe Biden’s presidential electoral college votes from being finalized. Now, law enforcement officials suggest that some of those who have been apprehended in the Capitol seige went with motives to kill.

Dominion Voting Systems is claiming in their lawsuit that Rudy Giuliani‘s statements that the 2020 election was stolen and their voting machines were manipulated has cost them business as well as the public’s trust that their systems are secure and flawless. In addition to the attacks on their reputation as a business, some of Trump’s supporters who believed the ‘Stop the Steal’ campaign reportedly threatened Dominon company heads and resulted in the executive fearing for their safety.

You may see a report and read the full 107 page lawsuit that Dominion filed agaisnt Rudy Giuliani in the article link below.

Dominion Voting Systems shared this in their lawsuit.

As a result of the defamatory falsehoods peddled by Giuliani—in concert with … other like-minded allies and media outlets determined to promote a false preconceived narrative about the 2020 election—Dominion’s founder and employees have been harassed and have received death threats, and Dominion has suffered unprecedented and irreparable harm.

It is very unlikely that Dominion Voting Systems would win 1.3 billion from their lawsuit, but what they have done is set a very high figure for negotions if Rudy Giuliani were to try and settle this. According to his latest statements, he has vowed to fight the suit and is believed to file his own countersuit.

Rudy may not be the only person to face a lawsuit. According to Dominion, this is just the beginning and no one is off limits — including former president Donald Trump.

What do you think about the lawsuit? Do you think Dominion Voting Systems has a good case against Rudy Giuliani? 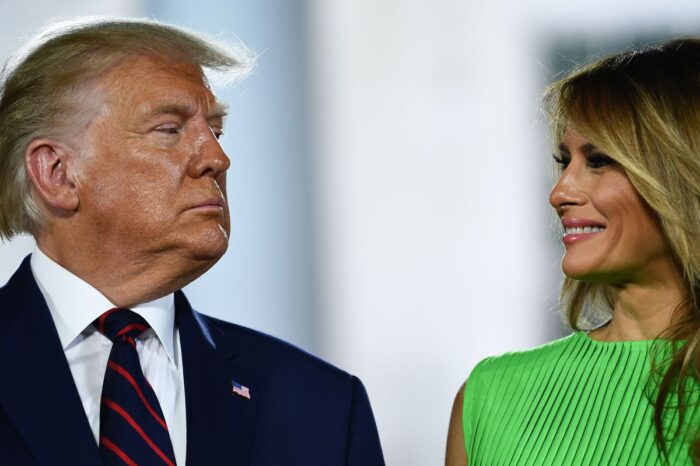 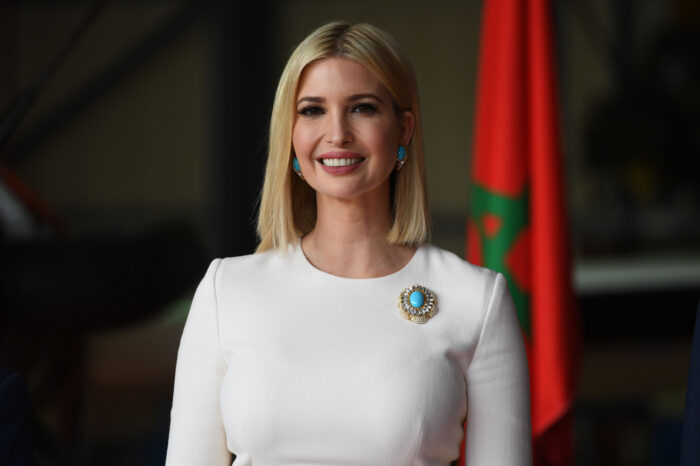 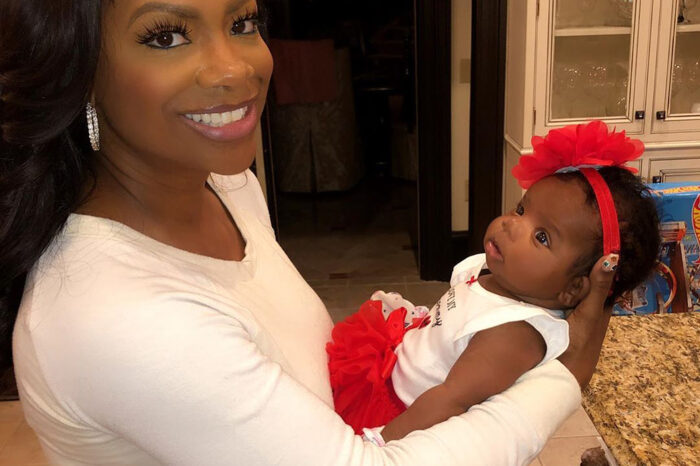