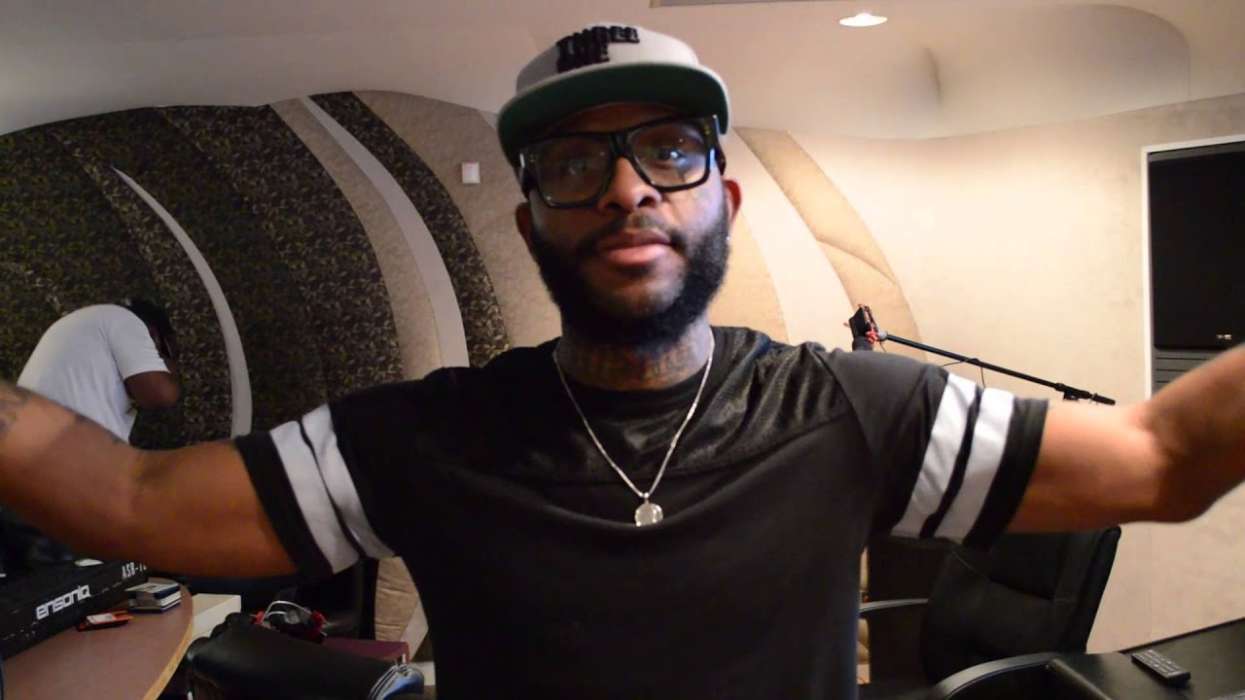 Royce Da 5’9″ has generated a reputation for himself as being one of the most outspoken figures in hip-hop, however, not everyone agrees with him on the points he makes. Either way, the rapper is a respected member of the community who frequently stands for elements of the hip-hop and black world.

According to Hot New Hip Hop, Royce watched an interview with D.L. Hughley this week conducted by VladTV in which the host supposedly misquoted Minister Louis Farrakhan.

In Royce Da 5’9’s Instagram post, he respectfully called out VladTV for using something Minister Louis Farrakhan had once said. Royce commented on the fact VladTV has a massive platform, and Royce believes it’s a way of communicating with people that shouldn’t go unrespected.

You can check out what Royce Da 5’9″ had to say in the post below:

“When you misquoted Minister Farrakhan, that is highly offensive to me,” Royce wrote. In case you don’t know, Minister Farrakhan is considered a controversial figure by many people, especially in the mainstream media and in the political establishment.

Both the SPLC and the ADL have referred to Farrakhan as anti-semitic, moreover, they claim the organization has an “anti-white theology.” The minister has also come under fire for being homophobic, but Louis says the characterizations of him as such are untrue.

Some believe Farrakhan is responsible for Malcolm X’s assassination. In a speech from the early 1990s, Farrakhan appeared to confirm long-held rumors of the Nation Of Islam’s killing of Malcolm X, his Wikipedia page claims.

Farrakhan said in the speech that every ethnicity and every group has their own way of dealing with their “traitors,” and it wasn’t anyone’s business how they dealt with Malcolm X.