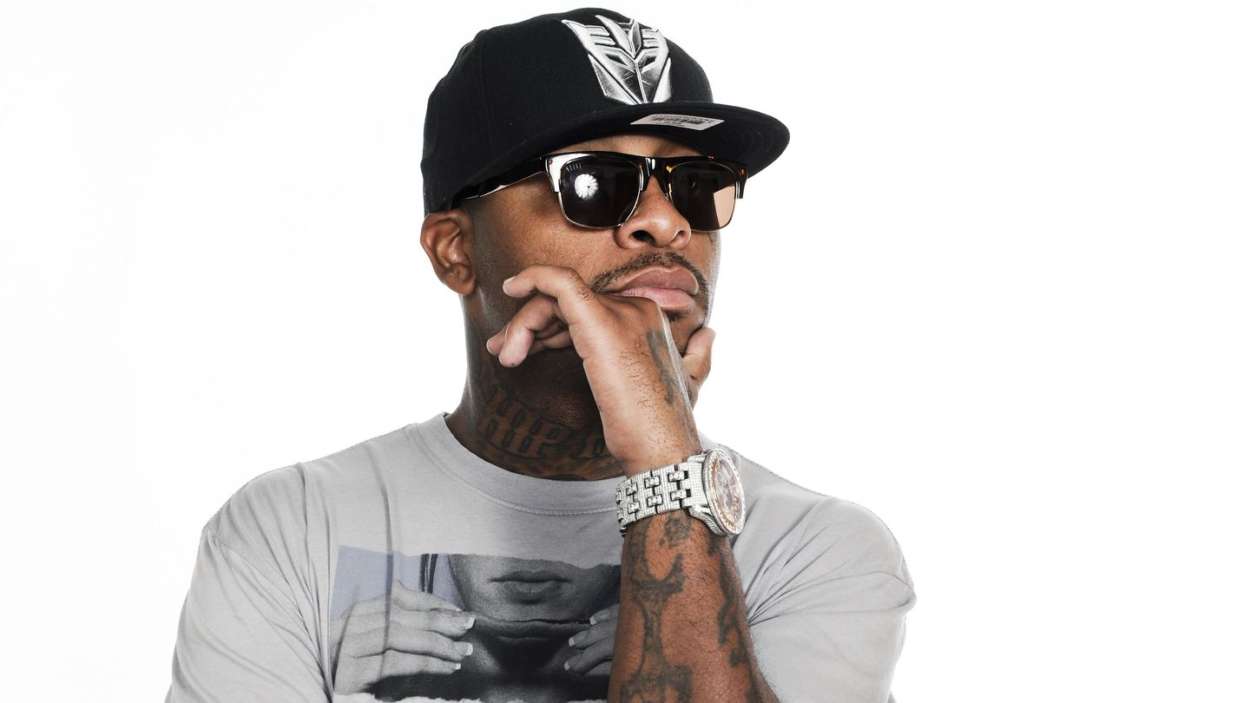 Earlier this week, Rihanna was in the headlines due to her fashion show during which she played a fast, remixed, rendition of a Muslim hadith. Hot New Hip Hop says that a large group of social media users found the track offensive, and the star later came out to apologize for it.

In her statement, Rihanna apologized for the “honest, yet careless mistake.” On his own Instagram account, Royce Da 5’9″ reposted her apology letter and also gave the singer-songwriter serious props for being respectful.

Royce Da 5’9″ gave her particular praise for listening to the criticism and learning from it. However, the rapper took the opportunity to air his grievances with VladTV, finishing off his post with, “VladTV witchyo soft, b*tch, made a**.”

Reportedly, Royce Da 5’9″ has already put Vlad from VladTV on blast before for comments he made about Louis Farrakhan. Royce took issue with a quote that Vlad supposedly used out of context, saying how the journalist was careless and should’ve done more research into Louis before speaking on his name.

This is how you make a correction… This is why we’re the divine ones. vladtv Witchyo soft, bitch made ass…

Hot New Hip Hop said earlier this year that Royce watched an interview with D.L. Hughley where VladTV used a quote from the minister who has been criticized for being anti-semitic among other transgressions. In his post, Royce respectfully asked Vlad to do more research into the quote he had used.

Royce argued that Vlad had a massive platform to communicate with his audiences, and it was important for him to get things right. More importantly, Royce said having such a wide viewership made the stakes especially high.