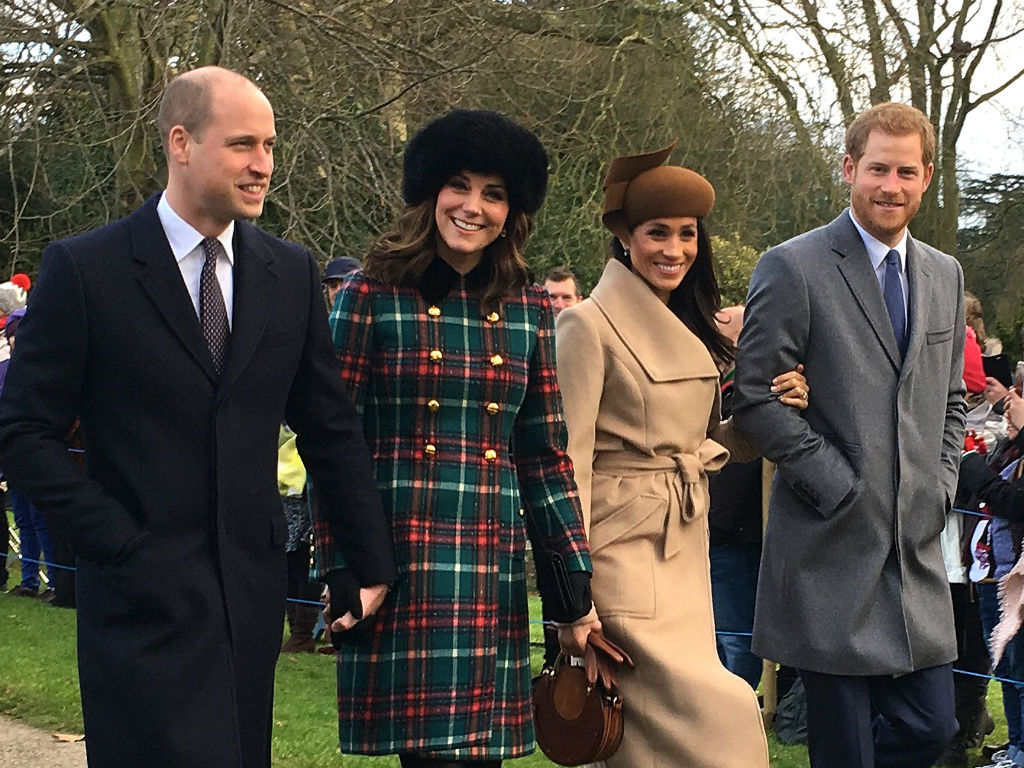 There is a royal rift, but it is not between Kate Middleton and Meghan Markle.

Nick Bullen is a filmmaker who has been making programs about the British Royal family for two decades. He has even worked closely with Prince Charles for eight years. Bullen recently shared with TrueRoyalty.tv talk show that Princess Diana’s sons are feuding not their wives.

“It’s actually that William and Harry have had a rift. All the brothers fall out. All families fall out. Their fallout at the moment is becoming public. I think people don’t want to think about that with these two boys,” shared the filmmaker, who works hard to separate fact from fiction when it comes to the royal family.

Royal filmmaker and co-founder of @TrueRoyaltyTV Nick Bullen takes us behind the scenes with the world's most famous royal family. 👑 #TMS7 pic.twitter.com/oVA7saHSL4

He also shared that having the Duchess of Cambridge and Duchess of Sussex fighting is a better story than having the two princes feuding. Oh, and pitting an American woman against a British woman sells even more magazines and newspapers. Sadly, the real royal story is so much different.

“These are two boys who lost their mother at a really early age. And the fairy tale is that they are closer than ever and need each other, and I think that’s probably true. But equally, they are two grown men in their 30s, starting their own families. They are moving to different parts of the country and will have different duties,” revealed Bullen.

So, is the rift merely two brothers who have grown up and are now living separate lives or does it genuinely have something to with the women in their lives? Bullen did not indicate what has caused the feud between Prince Harry and Prince Williams. Instead, he reminded people that despite their royal status, they are brothers and brothers do fight.

It was announced last month that the 34-year-old and the 36-year-old were splitting their royal households. At the time, speculation ran ramped the split was because Markle and Middleton did not get along. Now it appears it has more to do with the brothers. However, the splitting of the households could merely be Prince Harry creating his own like outside of Prince William. He is now married and will soon be a father.

Royal filmmaker Nick Bullen claims the royal rift is between Prince Charles boys, but could it be the two brothers have just grown up and grown apart. It happens to many siblings. What do you think? 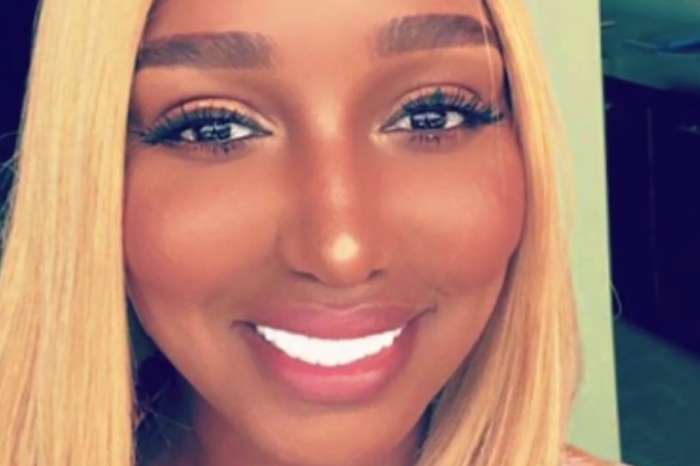