Roy Wood Jr. Reveals How He And His Kids Are Dealing With Quarantine 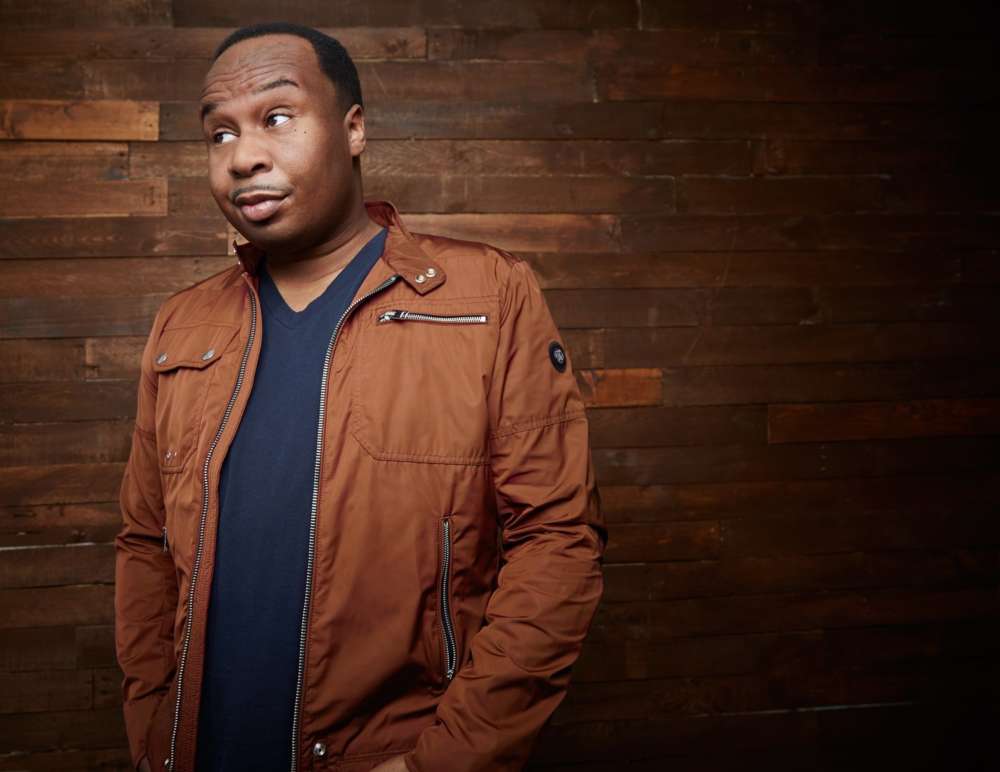 On Tuesday evening, the stand-up comedian, Roy Wood Junior shared a clip on Twitter revealing how he and his son are coping with the worldwide quarantine. BET reported on a tweet from the comic in which he explained why taking care of his kids during this time was so easy.

With a microphone in hand, his son asked him what is going on in the world and Roy claims we’re all in “unprecedented times” at the moment, and he thinks that “fatherhood is a moving target.” You can check out the rest of Roy’s comments in the Twitter post below:

Parenting during a quarantine is easy. It’s having the media second guess you every night before bedtime that's the hard part. #ParentalPostgame pic.twitter.com/cGmcq5Xzaa

Roy isn’t the only celebrity to talk about how easy it is to raise a child at this time. The host of the show, The Daily Show, Trevor Noah, said on his account that it was very easy to take care of his 3-year-old, although, if he was in his teenage years, it might be more challenging.

Trevor joked that if his son was a teenager, he would be fighting with his son on a regular basis, but considering he’s just 3-years-old, he just has to give him graham crackers and chocolate milk and it all works out just fine.

Getting back to Wood, the comedian has spoken up about being a great father before, including during an interview with Jet Magazine three years ago in 2017. Roy shared that he was probably going to get the award for best father of the year because he put his kid into timeout 1.7 times per week on average.

Another stand-up to reveal how he’s been spending his time lately amid the worldwide self-imposed quarantine is Kevin Hart, who spoke with Ellen DeGeneres this past week and explained how he has been doing stand-up for his family at home.

Kevin joked with the popular television show host that he hasn’t been doing well because his family hasn’t laughed yet. Additionally, Kevin shared later that he hadn’t visited his barber at all lately, and his hair is starting to go gray. Hart admitted he was actually starting to like it.