Roxane Gay Argues That Real Housewives Is Great For Feminism – Here’s Why! 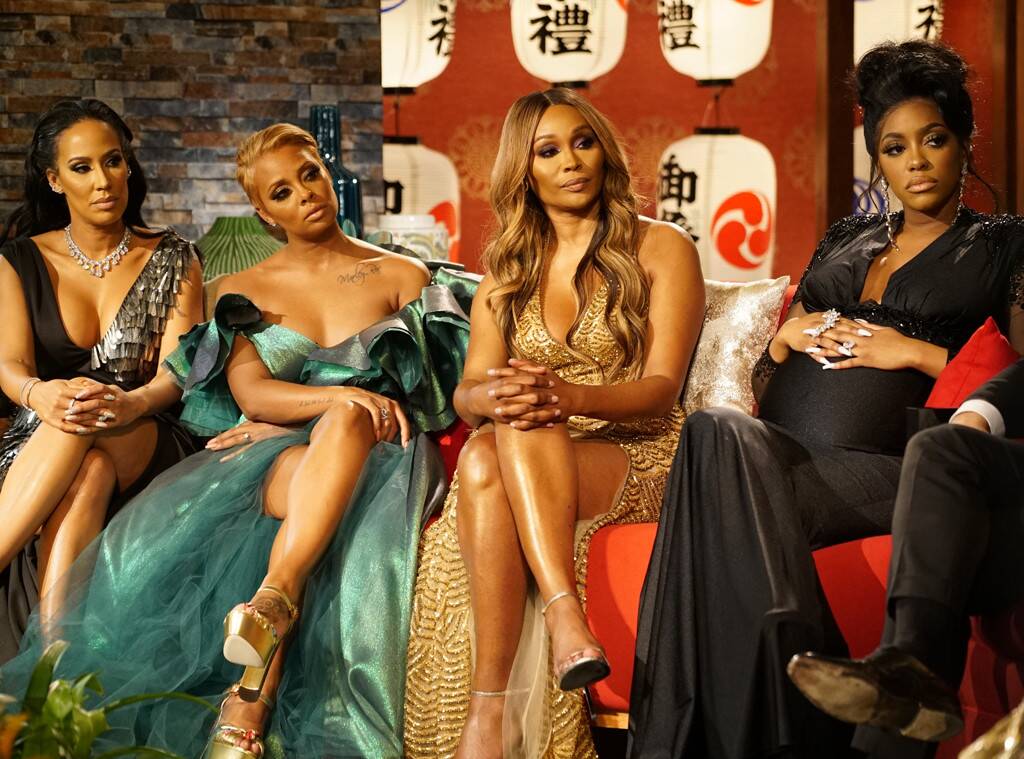 Roxane Gay argues that the Real Housewives franchise is not only mindless entertainment but that it also has a social role since it’s great for feminism! It all started with Gloria Steinem arguing the opposite, that the show is actually not the best for women.

In response, while on Watch What Happens Live with Andy Cohen, Gay said that she really respects Steinem but she actually disagrees.

‘I think the Real Housewives franchise allows women to be their truest selves. We see all the mess, we see their friendships and everything in between. When women are allowed to be their complete selves, that is the most feminist thing we can do,’ the reality TV star told the host.

She went on to note that she really loves the Housewives, which is why she chose to debate Steinem on the role of the franchise.

Steinem’s argument was also made on WWHL but back in 2013.

She mentioned that she’d seen many episodes across all shows, reaching the conclusion that she deeply disliked it.

Cohen defended Real Housewives as well but the woman explained it’s not how she sees the concept.

‘It is women, dressed up and plastic surgeried, false bosomed and ridiculous amount of money spent, not getting along with one another. It is a minstrel show for women. I have to say. I feel like it is manufactured and they are supposed to go after each other,’ she said at the time.

From her point of view, they could be friends but that was not obvious in the series.

As far as she was concerned, watching it, felt like ‘watching a train wreck. I’m embarrassed, I cannot believe they are fighting with each other over such trivial—or that they have been made to fight with each other.’ 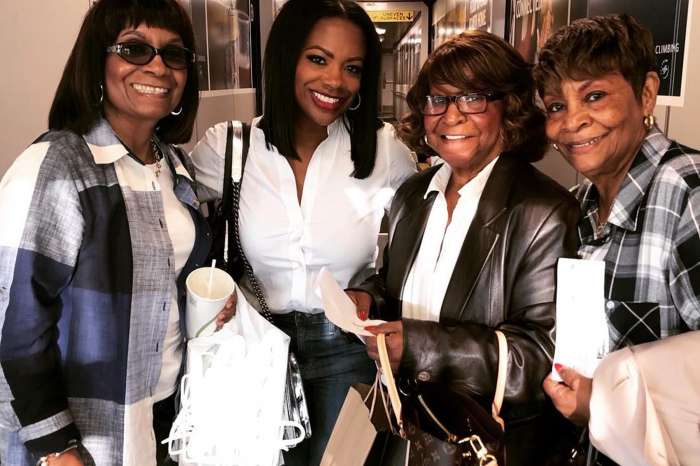