Rosie O’Donnell is apparently not too happy about Meghan McCain’s behavior towards Joy Behar on The View! That being said, she did not hesitate to slam the other woman, calling her ‘mean.’

Speaking of the show, O’Donnell also revealed that she accidentally ran into another cast member she previously said was mean towards herself – Whoopi Goldberg.

This was all dished while a guest on Watch What Happens Live with Andy Cohen.

When one fan wrote to the show, asking for Rosie’s opinion of Meghan McCain, who joined The View a couple of years after her departure, the woman did not hesitate to drag her.

‘I had the pleasure of working with her father [John McCain] for a lot of the Wounded Warrior project, so [I] got to know him through there and you know, I think she is in a difficult position…she was very tight with her father,’ she said, referring to the fact that she was sympathetic towards Meghan since her dad lost the battle with brain cancer last August.

She went on to tell the host that ‘I do have some compassion for her, although I wish she wouldn’t be mean to Joy Behar, who is like a living legend and who should be respected for no other reason than she’s the elder statesman in the room.’

Sure enough, last week, Meghan called Joy a ‘b****h’ while discussing the current president and his re election campaign.

Of course, there have been a lot more such explosive chats between the co-hosts but Rosie would not really be able to tell since she admitted to not watching the show much these days. 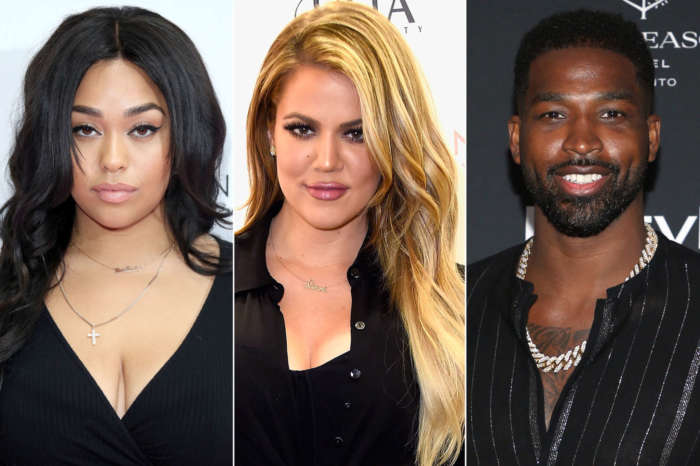