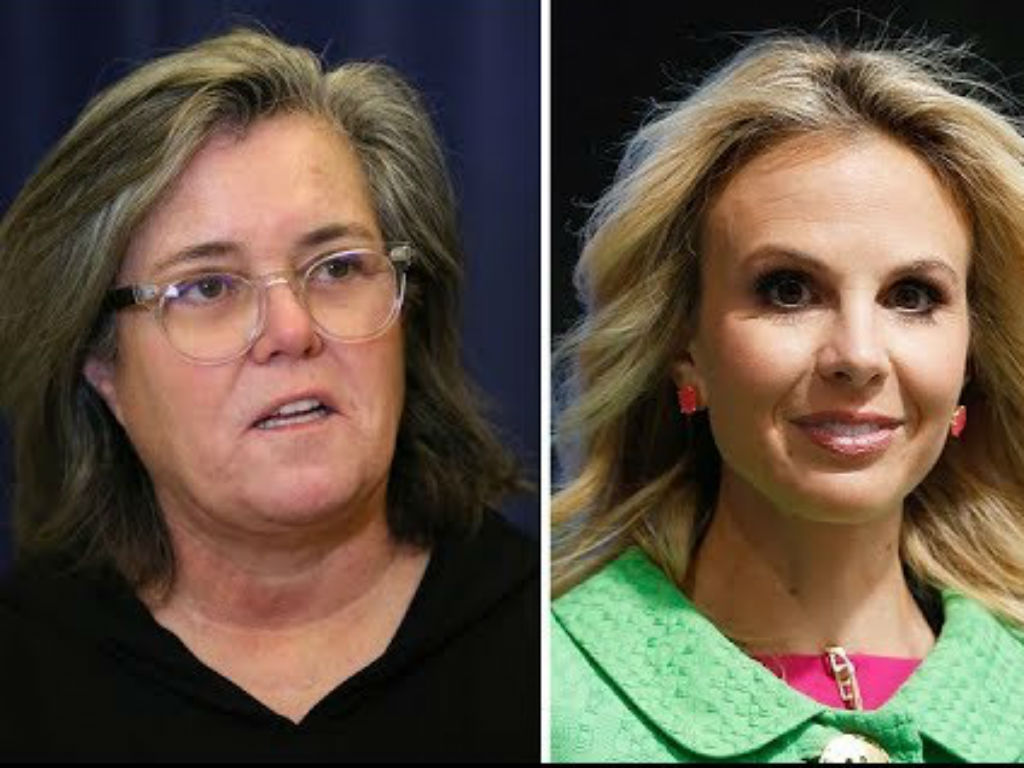 Rosie O’Donnell has dropped another bombshell about her time on The View. She had a secret crush on co-host Elisabeth Hasselbeck, which is surprising considering their troubled history and vastly different views on life.

Hasselbeck and O’Donnell spent most of season 10 of the ABC talk show feuding on air. Their arguing came to a head in May 2007, when their difference of opinion regarding the Iraq War resulted in a 10-minute heated fight. ABC chose to showcase the argument with a split screen, which ultimately led to O’Donnell leaving the show.

In the new book, Ladies Who Punch: The Explosive Inside Story of ‘The View by Variety writer Ramin Setoodeh, which is dropping a load of truth bombs about the famous talk show, the comedian gets real about the feud. O’Donnell is not only dishing about the infamous day but how she honestly felt about Hasselbeck.

TUESDAY! We’re catching up with our friend and former co-host @elisabethhasselbeck! 💖

To those on the outside looking in, it appeared that O’Donnell and Hasselbeck were enemies at best. There was indeed no love lost between them from a fan’s perspective. However, according to the comedian that is an inaccurate portrayal.

“There was a little bit of a crush. But not that I wanted to kiss her. I wanted to support, raise, elevate her like she was the freshman star shortstop and I was the captain of the team. I was going to Scottie Pippen her. If I was Jordan, I was going to give her and the ball and let her shoot. But it was in no way sexualized,” O’Donnell revealed in the book, as she used a basketball analogy to define her crush.

O’Donnell goes on to explain she loved her co-host despite their differences. She was also deeply hurt by Hasselbeck and claimed their famous fight day was about a lot more than politics. The 57-year-old explains their on-air argument was the final straw, as she felt like Hasselbeck did not have her back against conservative critics.

Former The View co-hosts Rosie O’Donnell and Elisabeth Hasselbeck, were not always the nemesis they are today. There was a point where they were friends and had a love for each other, to the point O’Donnell has confessed to having a crush on her younger colleague.

Fans can read all about the comedian’s crush and more juicy details about the ABC show on April 2nd when Ladies Who Punch: The Explosive Inside Story of ‘The View goes on sale. 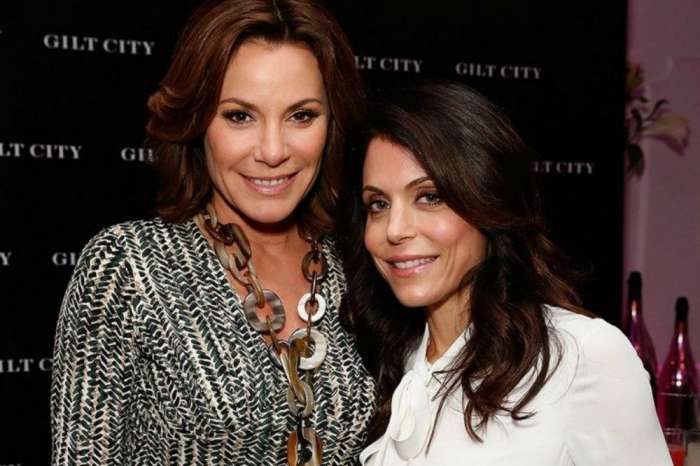