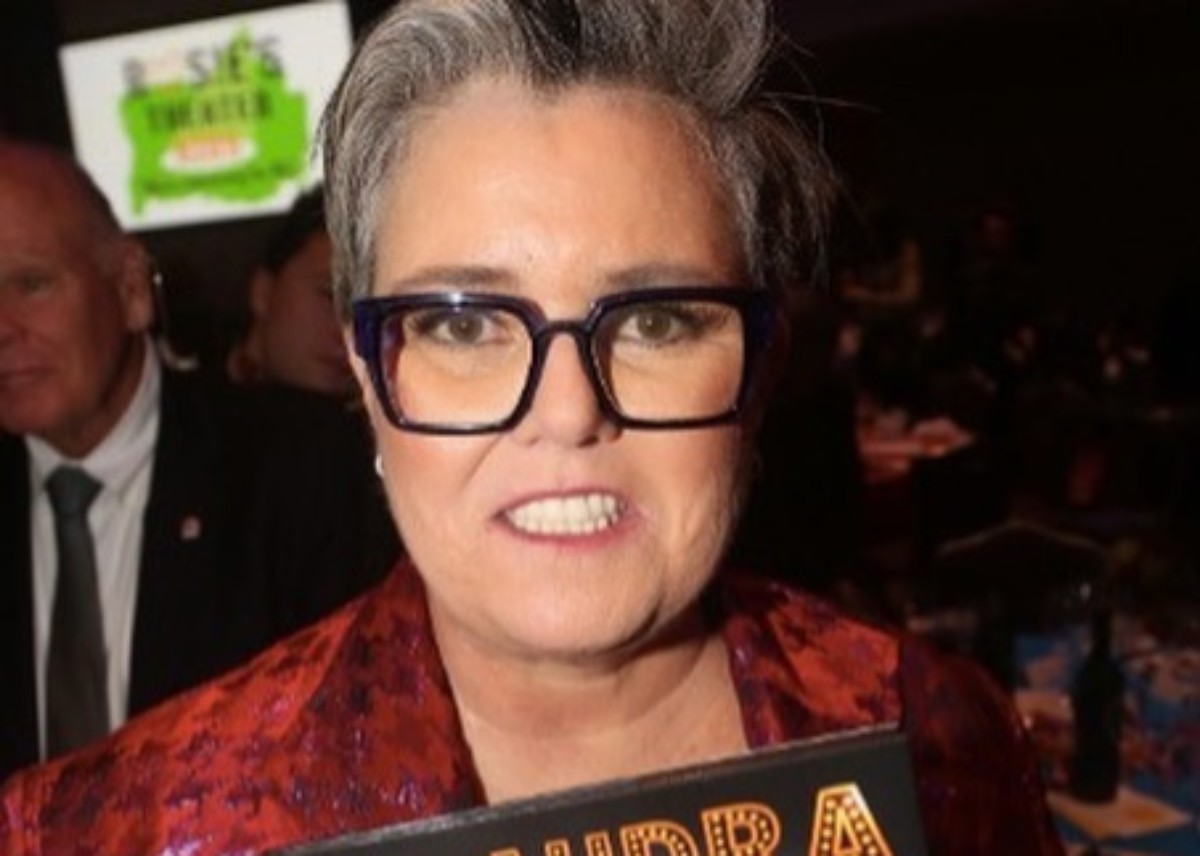 Rosie O’Donnell is celebrating her 58th birthday on Saturday, March 21, 2020, and on Sunday, she is giving back to actors with a special, celebrity-filled episode of her Rosie Show. Rosie announced via her social media platforms that on Sunday night, March 22, 2020, she is partnering with Broadway.com and will hold a fundraiser for The Actors Fund. Since Broadway has shut down due to the Coronavirus pandemic, there are many actors and others who work within the industry who are out of work. Rosie O’Donnell will bring back her talk show, which aired from 1996 until 2002 for one-night-only. Slated to appear on the show are a number of guests who are no stranger to Broadway including Kristin Chenoweth, Idina Menzel, Harvey Fierstein, Darren Criss, Neil Patrick Harris,  Tituss Burgess, Judith Light, and Neil Patrick Harris.

Rosie released a statement to the Hollywood Reporter where she discussed the upcoming fundraiser.

“Everybody who knows me knows that Broadway has been one of the brightest lights in my life since the time I was a little girl.t has also been the lifeblood of New York City for generation after generation. After all Broadway has given to the world, now — in this time of tremendous need — it’s our turn to give something back. There is no better way to support this community than via The Actors Fund. And, with a lineup like this, I dare you not to tune in.”

You may see a tweet that Rosie shared announcing the show on her official Twitter account. There is a typo in the Youtube address where the live show will be streamed. There is no period between Broadway and com in the YouTube channel’s URL address. Those who want to watch may also see the program on the official Broadway.com website.

Are you looking forward to seeing Rosie O’Donnell bringing back her show to help actors? Rosie O’Donnell spoke in an Instagram live posted for her birthday where she spoke a bit more about the upcoming show and shared a bit about her family life.

Are you going to watch the Rosie O’Donnell Show when it returns Sunday? 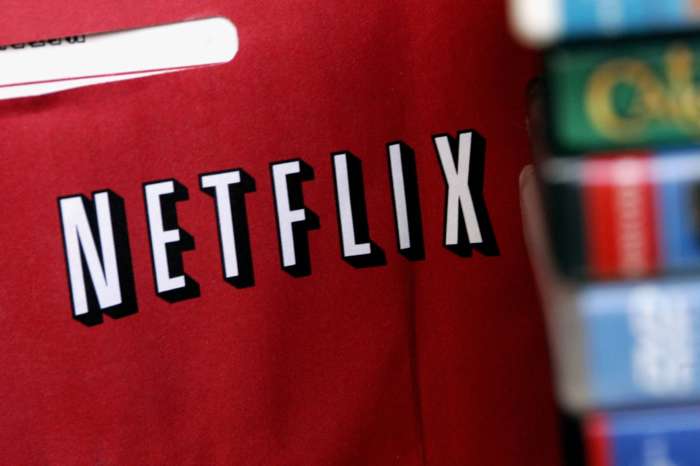