Roseanne Barr has never been one to shy away from controversy, especially when it came to her iconic sitcom, Roseanne. With the show preparing to return to the airwaves in 2018, it appears Roseanne is ready to take on another controversial subject: the presidency of one Donald J. Trump.

The country is more politically divided now than it’s ever been, and Trump continues to dominate the headlines, so in one sense it’s almost unavoidable for Roseanne to ignore Trump.

Regardless, though, ABC Entertainment president Channing Dungey said this week the show most definitely delve into the current political situation.

There’s just one problem, though: Barr herself holds a vastly different political view than some of her co-stars, including John Goodman.

Despite generally leaning to the left side of the political spectrum, Barr shocked many last year when she expressed her support for Trump’s candidacy.

Although she never fully endorsed the current president or his political views, she embraced his campaign seemingly due to her disapproval of Democratic nominee Hillary Clinton.

Barr is no stranger to presidential politics; in 2012, she came in second to Jill Stein in the Green Party presidential primary and went on to campaign as the nominee for the Peace and Freedom Party with activist Cindy Sheehan.

Goodman recently revealed that he has no idea how the show will handle his character’s death in the series finale, saying he wasn’t even sure if the Conners would still live in the same house.

Dungey did say the Roseanne revival might not actually address Trump by name, but that issues relevant in today’s political climate would be prominent in the new show. Roseanne will return to ABC sometime in the spring of 2018. 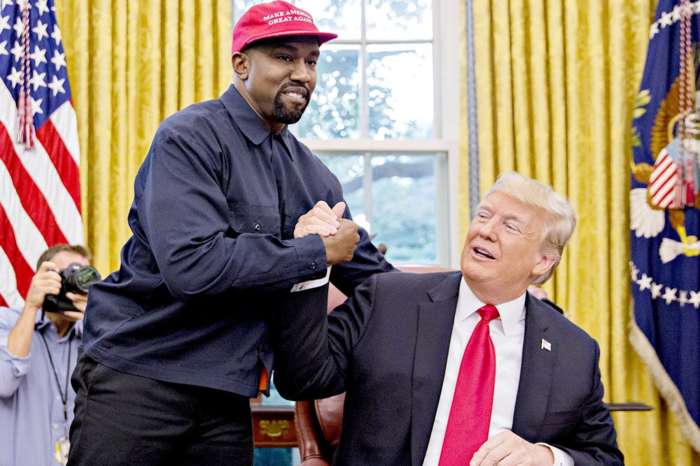 I would prefer it stay out of politics.

I am confronted with political GARBAGE everywhere I go. I don’t want in my ENTERTAINMENT!