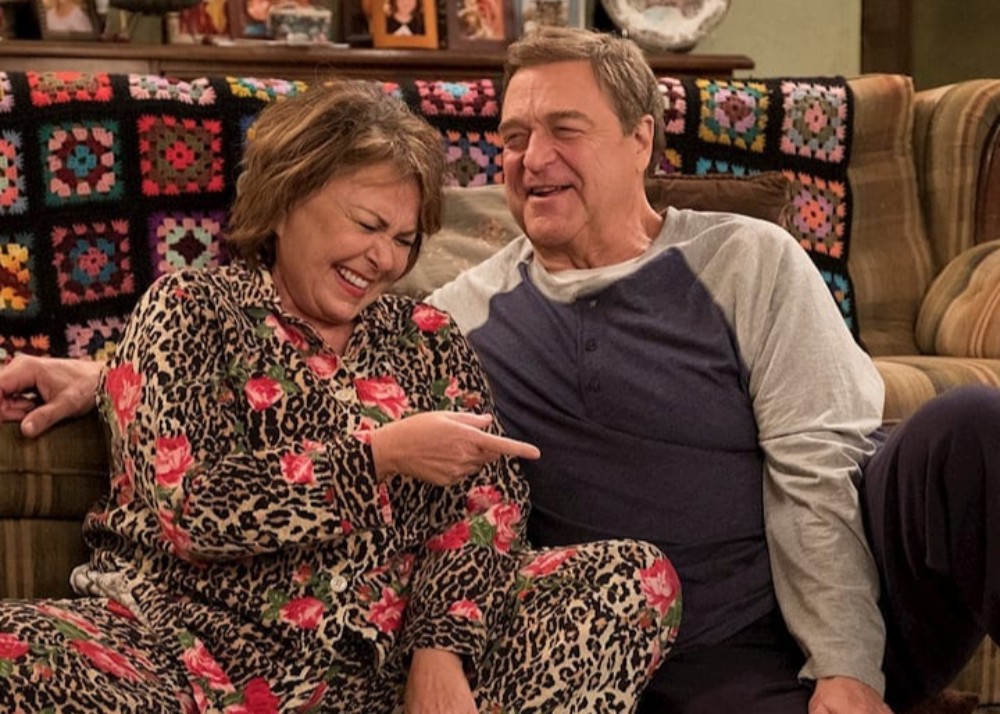 Roseanne Barr is returning to stand up comedy and her fans couldn’t be more thrilled. Joining her close friend Andrew Dice Clay, with whom she headlines the Mr. and Mrs. Amercia Tour, the pair will host two live stand-up comedy shows in New York and New Jersey. This marks the first time Roseanne returns to stand-up since ABC fired her from the spin-off to her eponymous series. The Conners killed Roseanne off the reboot and Sara Gilbert now helms the show after the controversy broke out from a tweet Roseanne tweeted that some deemed racist.

According to a report by the Daily Mail, who interviewed Roseanne for their television show, Roseanne was apprehensive about going back on tour and putting herself out in front of the public again.

The backlash against Roseanne following her tweet about President Obama’s former advisor Valerie Jarrett was swift and severe. Roseanne Barr tweeted the following.

“Muslim brotherhood & planet of the apes had a baby=vj.”

Many people felt that because she had made a comparison between Jarrett and the Planet of the Apes Roseanne was attacking Jarret’s race. Not everyone agreed that the tweet was racist as the characters in Planet of the Apes aren’t actually black people, but ape people. Many agreed that Jarrett did bear a resemblance to one of the movie’s characters, but others said there was no justifying the tweet — it was racist.

You may see a tweet Roseanne shared about her upcoming Mr. & Mrs. America Tour below.

Roseanne made no secret about how her firing and loss of her show hurt her emotionally. She’s also revealed to the Daily Mail TV that she no longer stays in touch with her former television family. Sara Gilbert was one of the first celebrities associated with Roseanne to go public and condemn her for the tweet.

Roseanne’s fans are excited that she is taking this opportunity to revitalize her career and return to the public spotlight. At 66-years-old, Roseanne still has what it takes to make people laugh and news of her upcoming tour has gone viral. What do you think of Roseanne and Andrew Dice Clay returning to stand-up? 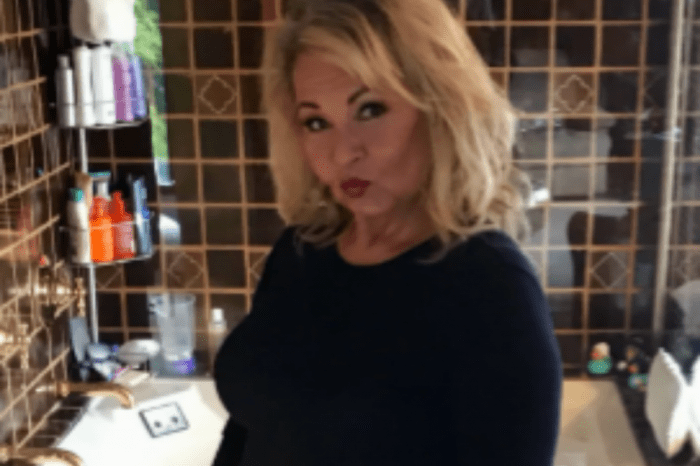 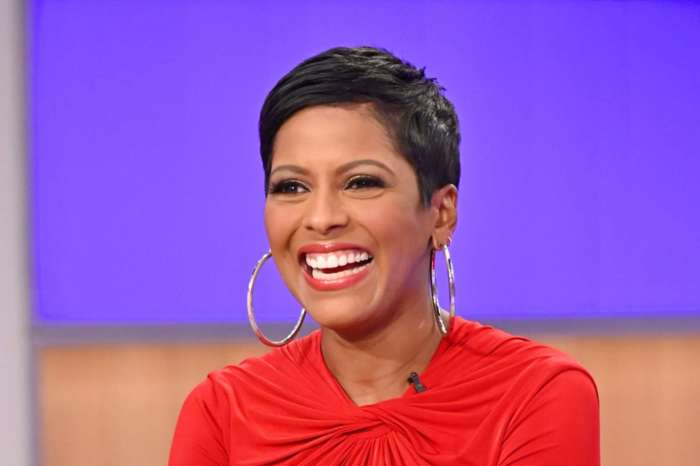 Tamron Hall Shares The Reason Why She Kept Her Pregnancy A Secret - Talks Having A Baby at 48!