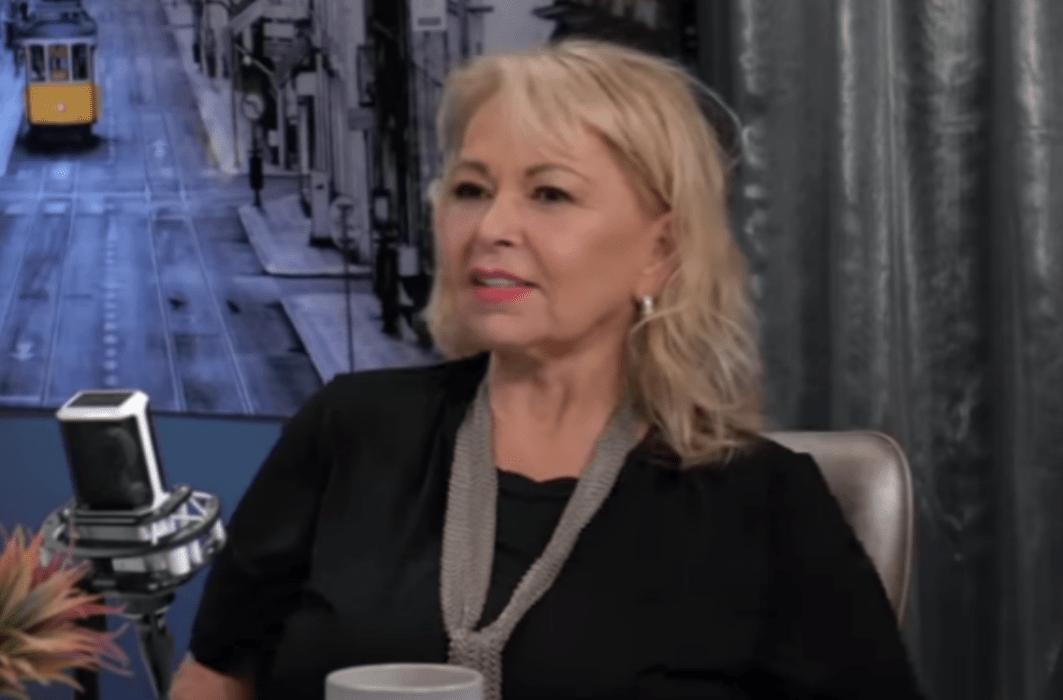 Candace Owens has a new YouTube series and Roseanne Barr was her first guest. The outspoken actress and comedian spoke about the upheaval that has taken place with ABC, the loss of the Roseanne series, her views on feminism and the MeToo movement and much more. The first interview went viral, indicating that Candace Owens has found a great platform with YouTube. Both conservative speakers discussed censorship and how they believe a liberal media is trying its best to silence them.

Roseanne Barr didn’t hold back on her views about women such as Christine Blasey Ford (she thinks she belongs in prison) and she let the world know her thoughts about Kamala Harris and other women in politics. The two women’s conversation was in-depth and became the subject of discussion and debate by those with opposing views.

You may listen to the full interview and watch the show that lasted nearly one hour in the video player below.

While the show received plenty of backlash from those on the left, many people encouraged others to listen to the program so they could hear both sides on these contemporary issues. While Roseanne Barr may have lost her show, she certainly hasn’t lost the support of her fans. She has millions of supporters who love her, want to hear from her, and hope that she will find another way to bring her comedic talents back to the masses.

What some find shocking statements, others find refreshing and there is no doubt that Roseanne Barr’s clout remains strong with her fanbase.

Roseanne Barr has also made the move to YouTube and has her own, fairly new YouTube channel where she gets candid as well as interviews other people.

She even spoke about some of the comments she made that are getting plenty of coverage in the media such as calling some women hoes.

What do you think of Roseanne Barr’s and Candace Owens’ interview? Are you following both of these women on YouTube?

Do you agree or disagree with Roseanne’s comments throughout the interview? Do you think that people are losing their sense of humor and taking things too seriously? 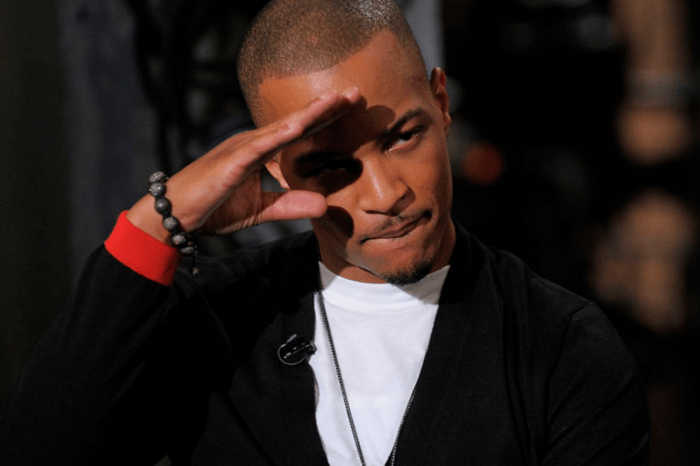 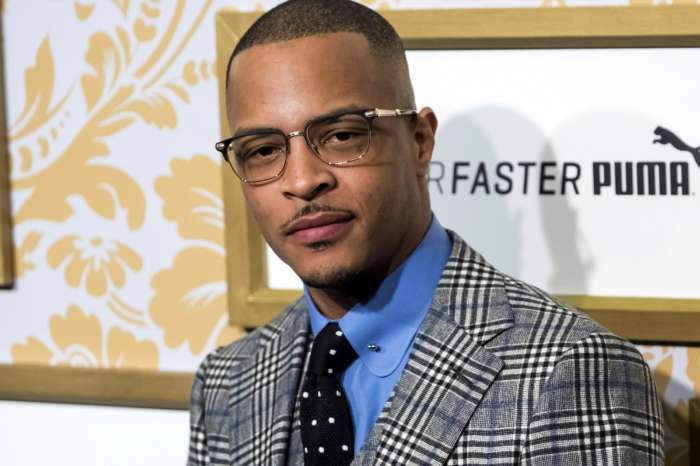 T.I. Fears That There Is No Hope For President Donald Trump’s Biggest Fan, Candace Owens, For These Reasons 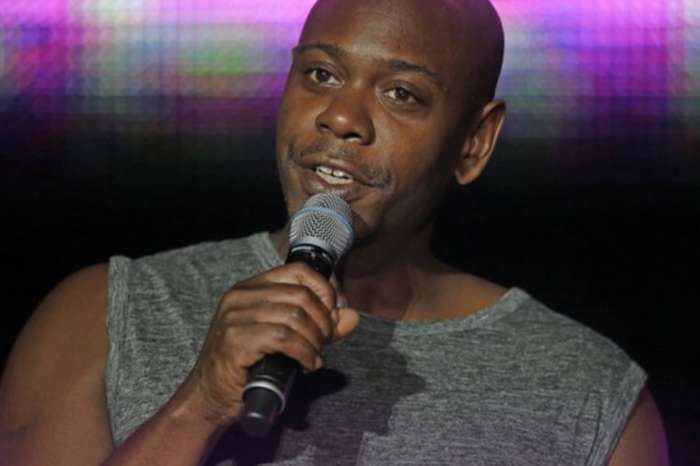 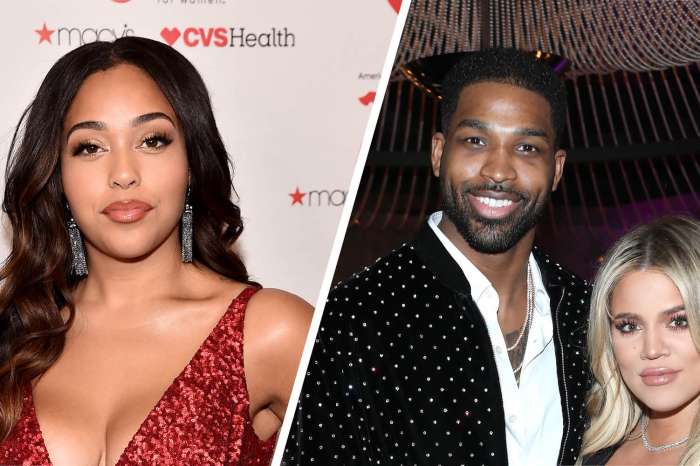