Roseanne Barr Declares That She Is ‘Making Restitution For The Pain I Caused’ Following Racists Tweet And Show’s Cancellation!

The actress continues to talk about her show’s cancelation due to her racist tweet! Here’s what she had to say!

Roseanne Barr took to social media today to tweet: ‘I’m making restitution for the pain I have caused.’

As you may be aware, ABC has been considering reviving Roseanne in the form of a spin-off with another character as the center.

One insider at the network has told ET that the producers are in talks of reviving the TV series.

The conversations took place including today as everyone involved in the reboot’s creation is brainstorming a way to have Roseanne going without its lead actress.

The source shared that ‘it is more than likely the entire cast (minus Barr) and crew would return’ if they all agree to revive the show.

Although according to the insider there is no decision on when or if they will announce it yet, the talks ‘are moving swiftly.’

Ever since then, Roseanne Bar has been slammed a lot for her racist post, and even her co-stars have turned against her.

That being said, today, Sara Gilbert, who portrayed one of Barr’s daughters on the show, revealed that she agrees with the network’s decision to cancel it.

While on The Talk, the actress stated: ‘In addition to my statement, I’d like to say that this has been a really difficult week. A lot of people have been hurt by this. I will say I’m proud of the show that we made. The show’s always been about love, diversity, and inclusion and it is sad to see it end in this way. I’m sad for the people who lost their jobs in the process. However, I do stand behind the decision that ABC made.’ 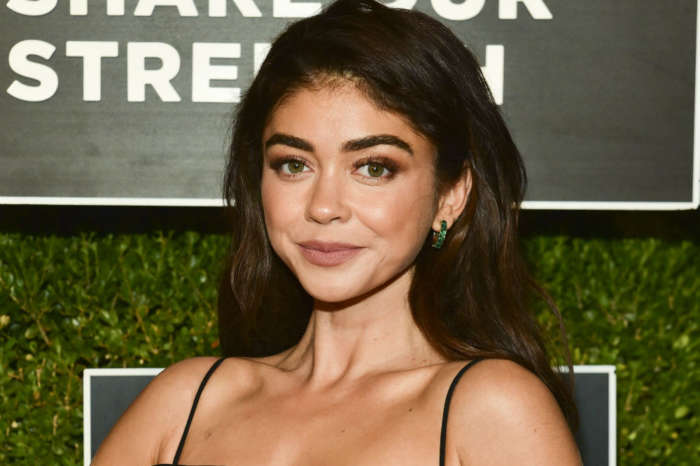 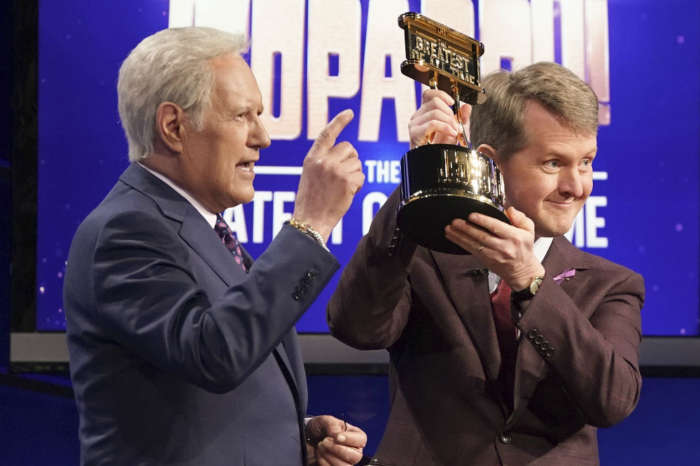 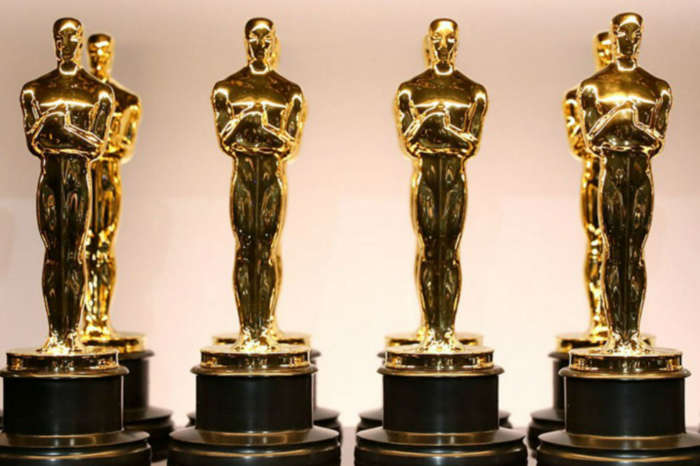