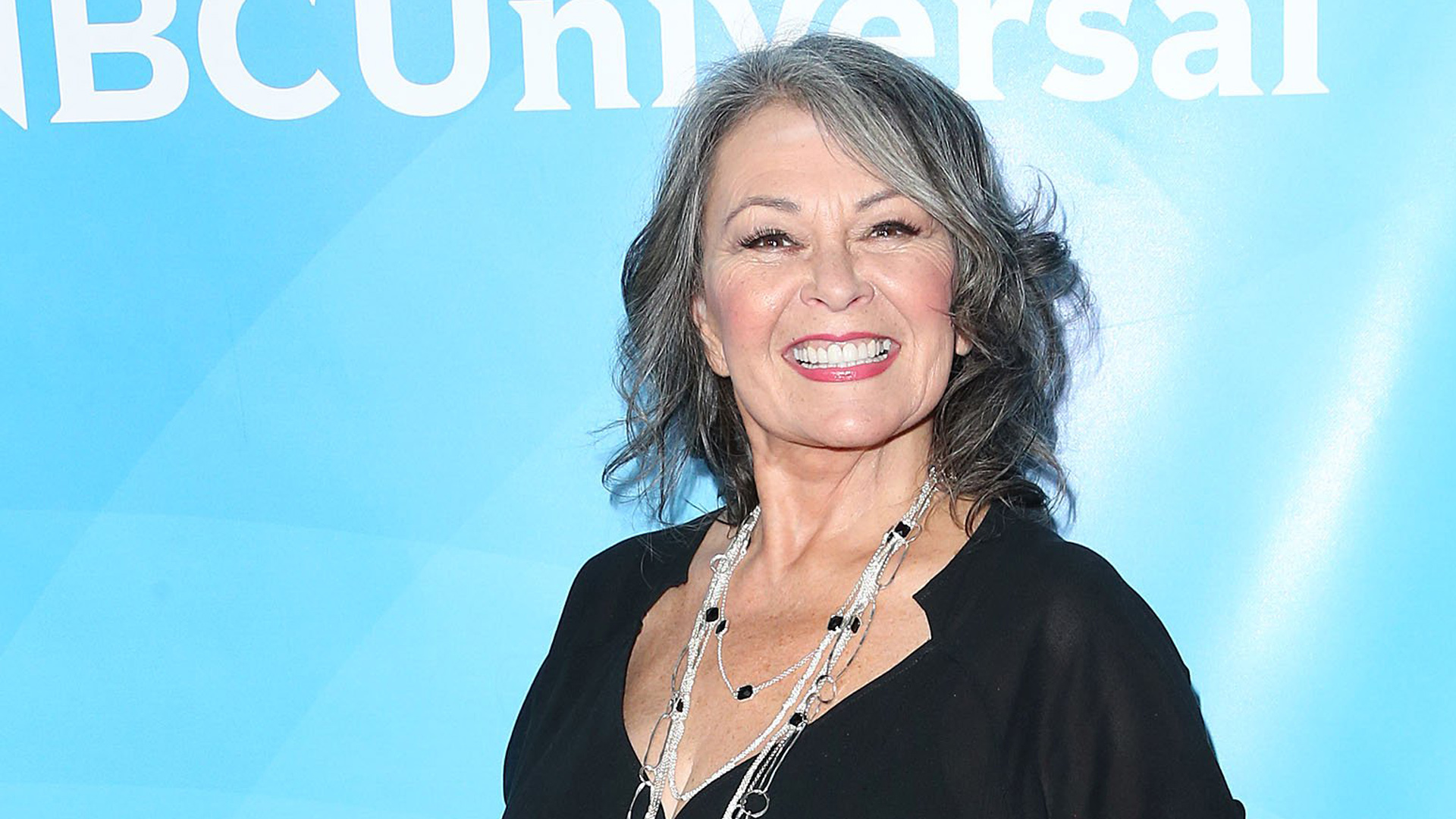 Roseanne Barr just said some more controversial things! The actress, who is not a stranger to scandals, stopped by ‘The Candace Owens Show’ and while there, she slammed quite a few people!

The victims of her dissing also included #MeToo movement founders, as well as Christine Blasey Ford!

During the shocking new interview, the fired Roseanne star went as far as to call the Me Too Movement founders ‘hos!’

She also said that the woman who accused Brett Kavanaugh of sexually assaulting her when they were teens, Christine Blasey Ford, should go to jail!

Barr, who is a Conservative, also discussed the backlash she received after posting a message considered racist that ultimately got her fired from Roseanne.

‘They’re pretending that they didn’t go to trade sexual favors for money,’ the outspoken actress said about some of the women who spoke up about their experience with sexual abuse and harassment as part of the Me Too Movement.

‘Look at Kamala Harris, who I call Kama Sutra Harris. We all know what she did… she slept her way to the bottom,’ Barr also said during the wild interview.

When it was time for her to attack Christine Blasey Ford too, she argued that the only reason why the Brett Kavanaugh accuser is not serving time for allegedly lying is ‘white women privilege.’

Of course, the disgraced actress addressed that one tweet that ruined her career as well, insisting that it was ‘mischaracterized.’

‘We had already established for a while that the Iran deal by the Obama administration strengthened and empowered a government who has less than no regard for women or citizens. And so we said, it is like Planet of the Apes there,’ Barr explained what she supposedly meant.

Read more about roseanne barr me too
Advertisement 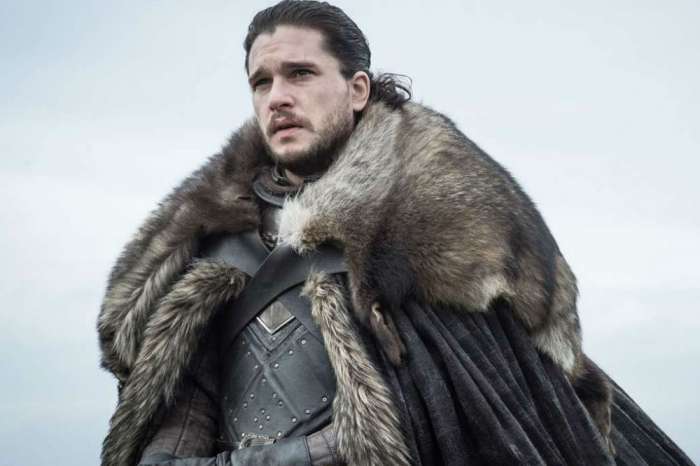