Even though it looks like if Oprah Winfrey decided to run for president in 2020, she’d have a huge amount of support, there are still some people who are definitely not on board, one of them being Roseanne Barr. Apparently, the woman believes she’d do a much better job at the White House!

Just like the rest of us, Barr heard the collective cry for Oprah to run for the presidential office.

That being said, she is not sure that is a great idea.

During an interview yesterday, the woman claimed she is a much better choice than the respected TV personality.

She was, of course, kind of kidding, but was she really?

The woman did run for president back in 2012 after all!

She represented the Peace and Freedom party after losing the Green party nomination prior to that.

So, would it be that unrealistic to think she might try again in the future?

‘I do love Oprah. Of course, I love Oprah just like everybody else,’ Roseanne stated before defending her choice to vote for Donald Trump.

‘You know what? I think it was time for us as a country to shake things up and try something different.’

When she was asked whether or not she would rather support Susan Sarandon instead, who is pretty much just as politically outspoken as Roseanne and voted for Trump as well, Roseanne joked: ‘I think I’d be a better president than Oprah and Susan Sarandon, and even President Trump!’

We have to mention that Oprah has never confirmed she is intending to run for president, but her incredibly inspiring and quite presidential-sounding speech at the Golden Globes reminded people that she is a great option.

Now, insiders have started to reveal that Oprah has been considering it in the last few months. 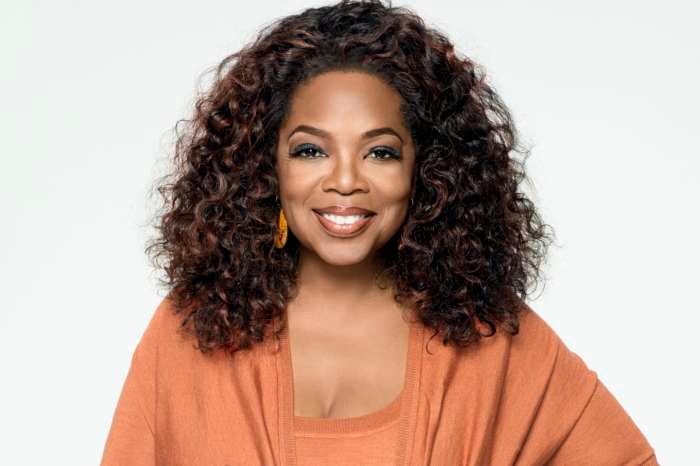