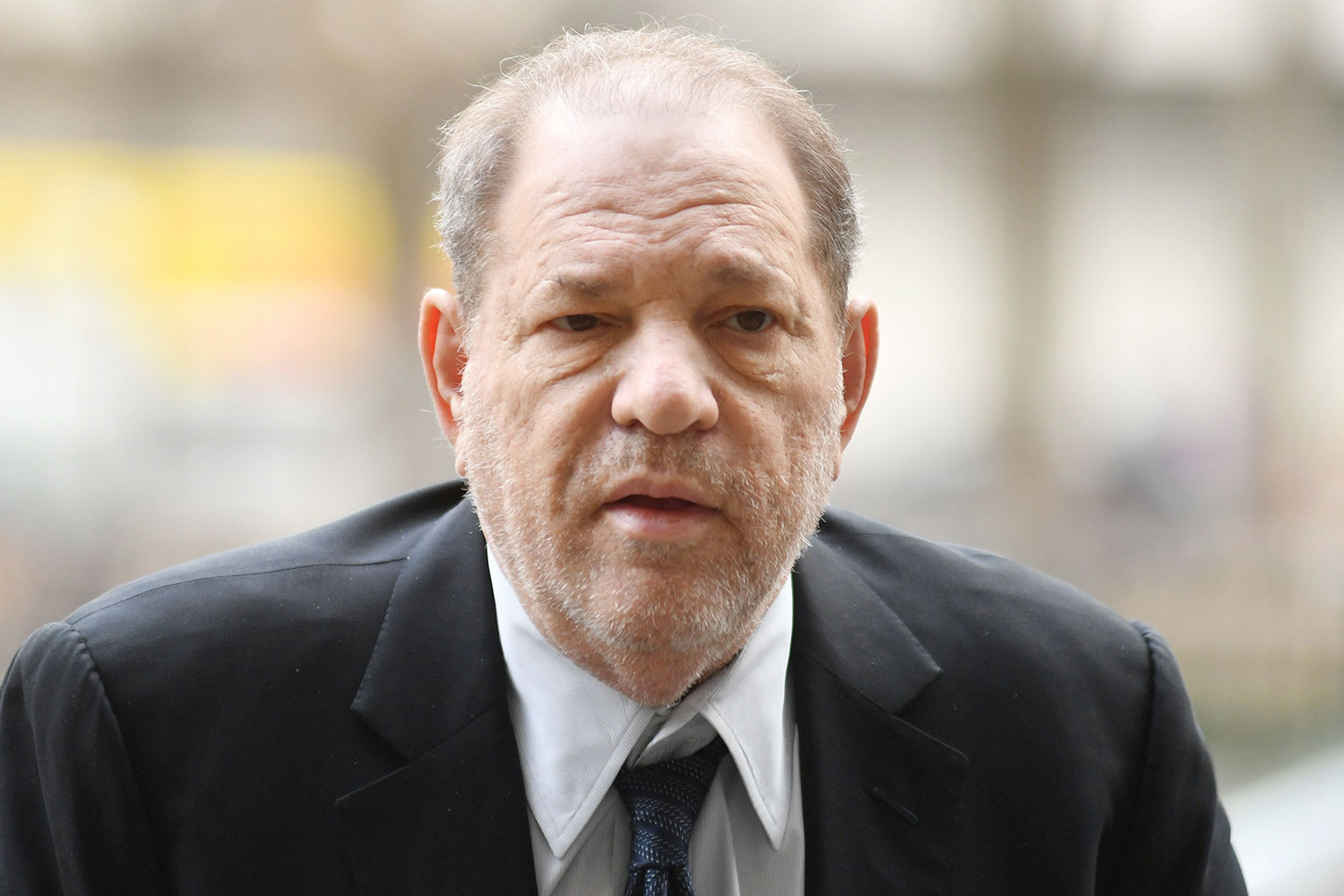 As you might know, Harvey Weinstein has been found guilty of rape and criminal sexual assault and now, celebs took to social media to celebrate the fact that justice has done its job. Among those who expressed their happiness over the disgraced director getting sentenced to prison were Rosie Perez and Rose McGowan.

At the same time, Rosie was also disappointed however, about the fact that he was not found guilty of all 5 counts!

Rose McGowan also took to Twitter to speak out after his conviction.

The star is one of the most outspoken people against Weinstein so she was, of course, relieved that the man who sparked the whole ‘Me Too’ movement is getting his punishment.

‘By creating an invisible army made up of the voiceless, I believed I could crack a glass ceiling of thought and cause a cultural reset by challenging power. Harvey Weinstein was the power. The Democrats he donated to are the power. Every enabler is the power. Today’s a powerful day and huge step forward in our collective healing,’ she wrote.

Hearing the verdict, other celebrities who had been protesting against him shared their thoughts on social media, including Padma Lakshmi, Rosanna Arquette, and Rosie Perez.

The Top Chef host tweeted that ‘Harvey Weinstein is a convicted rapist now. If there is a man who does not deserve bail, it’s him.’

Perez was really upset, however, that Weinstein was only convicted for 2 out of the 5 counts of rape and sexual assault.

Regardless, in her post, she mentioned that she still had hope.

‘HARVEY WEINSTEIN HAS BEEN HANDCUFFED AND TAKEN TO JAIL! GUTTED FOR MY DEAR FRIEND ANNABELLA SCIORRA WHO TOLD THE TRUTH! YET I CONGRATULATE HER AND ALL WHO CAME FORWARD FOR THEIR BRAVERY. THIS ISN’T ENOUGH BUT SURVIVORS TAKE COURAGE! THIS IS STILL A GREAT WIN! CONGRATS JOAN ILLUZZI!’ she tweeted.