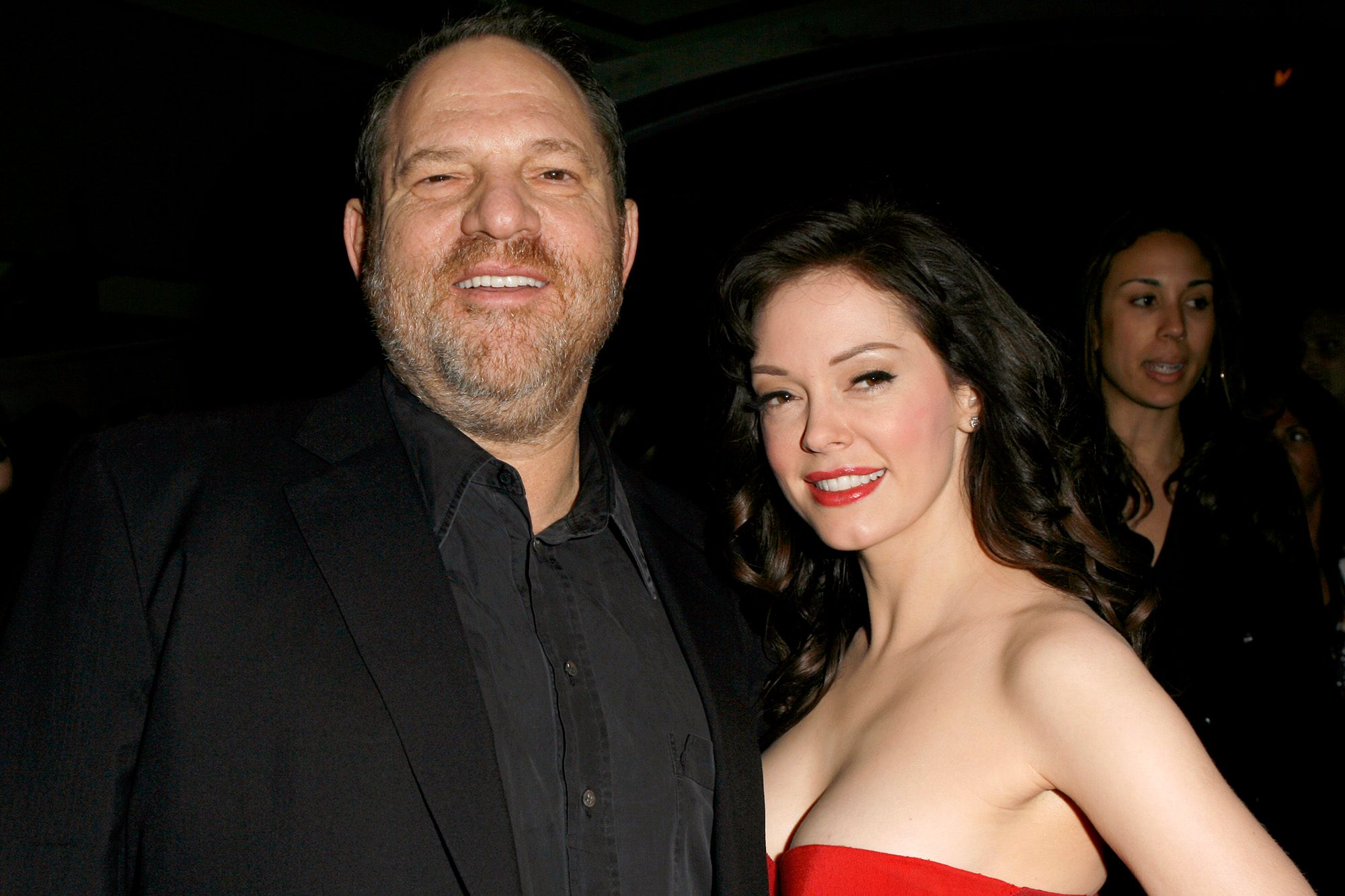 It’s been over two years since Rose McGowan accused the disgraced filmmaker of rape and now that she’s learned about his sentence, she can finally breathe a sigh of relief. That being said, the star could not help but get emotional in response to Harvey Weinstein being sentenced to no less than 23 years behind bars for his crimes.

The actress took to social media to tweet: ‘Let us be free’ on the same day that Weinstein’s punishment was revealed.

It’s safe to say that she had been waiting for today for a really long time!

After all, she publicly accused the man of sexually assaulting her back in 1997, following a screening of the movie Going All the Way at the Sundance Film Festival.

That means that it happened more than two decades ago, time during which she’s anxiously waited for justice to prevail.

In her 2018 tell-all titled Brave, Rose wrote about the attack, recalling that ‘I felt so dirty. I’d been so violated and was sad to the core of my being.’

Furthermore, she dubbed Weinstein as ‘the Monster’ in her memoir.

Rose was not the only one who reacted to the news online!

In fact, a pretty big number of fellow celebrities took to their personal accounts to celebrate his sentence.

For instance, another accuser, Asia Argento, wrote on IG: ‘Justice at last. LOOKING FORWARD TO THE LOS ANGELES TRIAL – 23 years in prison. thank you all the brave women who are helping change the world.’

Others who wrote similar posts about the good news are Megyn Kelly, Mia Sorvino, Jameela Jamil and more!

Journalist Ronan Farrow, who had a big role in uncovering claims of sexual abuse against the moviemaker, also spoke out following the verdict, saying that: ‘A lot of the news underlines how hard it really is to hold wealthy and connected people accountable. Today proves the actual power of people who speak up, from a position of much less power, at great personl risk. The Weinstein sentence reminds us all of the importance of these sources and of leaders at news organizations who refused to kill the story.’